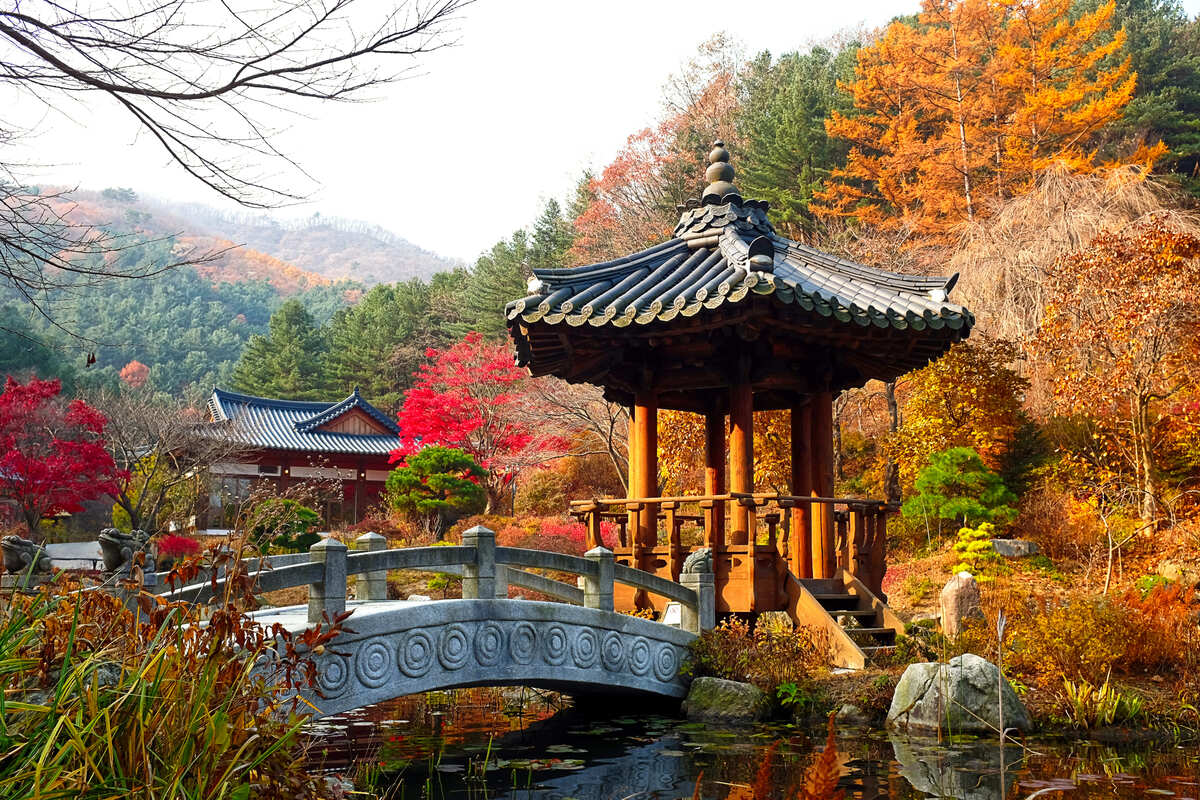 This fall, Japan is finally allowing vaccinated Americans to travel without being part of an organized tour group for the first time since the pandemic began. If you’ve been saving some bucks for a once-in-a-lifetime trip to the Imperial Asian jewel, now is the perfect time to book those flight tickets, and in this article, we will explain why.

Japan opted for a Zero Covid approach in managing the health crisis, unlike other countries like Mexico and Croatia, at the expense of its tourism sector, which suffered heavy losses while the vast majority of foreigners were forbidden from entering – even for business. We’re at a different stage of the pandemic now, and Japan knows it.

Now, Japanese authorities are working tirelessly to encourage tourists to visit, and we are surely falling for their persuasion efforts:

1. Your Dollars Will Go Further

The Japanese yen – the currency in use in Japan – has reached a historical low recently. More specifically, it dipped as low as 144.74 yen against 1 U.S. Dollar on September 28, 2022, when previously it averaged between 103 and 115 yen throughout 2020 and 2021. To put it simply, your hard-earned dollars will go further than they ever did before in Japan.

One easy way to understand how a weaker local currency benefits Americans traveling is by looking at international tourist spending. When spending increases, it usually means the purchasing power of visitors is greater. According to the economists at Goldman Sachs, in Japan, the figure might increase by ‘nearly a third’.

Compared to the pre-pandemic levels of spending, foreigners traveling in Japan are expected to inject 32% more dollars into a frail Japanese economy, or the equivalent of $46.4 billion dollars. That is not necessarily a reflection of inflated rates and the cost of living crisis: in fact, inflation would inevitably reduce the purchasing power of tourists.

In reality, the Japanese yen is facing a strong depreciation, having lost a staggering 20% of its value this year, a worrying trend for a country as developed as Japan. One could argue this is the worst year for the yen, seeing that it dropped even lower than the previous 1979 rock bottom. In sum, traveling to Japan is much cheaper this fall:

Besides being an incredible, several-millennia-old cultural destination with a glorious Imperial Past to match, Japan is famous for its beautiful nature. Many young adventurers and solo backpackers have set their hearts on Japan due to the mountainous quality of its interior, popular for hiking, its primeval forests, and its scenic coastline.

After all, it is an insular country located east of the Eurasian continent, enjoying moderately hot summers, during which its beaches become swimming hotspots, chilly winters that see its alpine mountains blanketed by snow, spring for cherry blossoms, and of course, the fall, arguably the most underrated season for tourism.

A majority of visitors opt for springtime, thus contributing to overcrowding at cherry blossom viewing spots like Mount Yoshinoyama, but fall may actually be the best time to explore this Asian gem – especially now that tourism is still somewhat restricted, reducing crowds, and fall foliage paint the already-picturesque Japanese towns a rich reddish-brown hue.

We know many of you will be looking for Instagrammable destinations this fall, and if you’re triple-vaccinated, you may want to consider Japan as the islands enjoy a rather extensive foliage season. In Tokyo and Kyoto, two of Japan’s top cities with direct flights from the U.S., the best viewing times are around mid-October through early December.

3. Travel Rules Are The Easiest They’ve Been In More Than 2 Years

Lastly, in case you haven’t heard, Japan now has the easiest entry requirements in over two years. Previously, only organized tour groups were allowed to visit, and in order to be part of that, Americans needed to secure sponsorship from a licensed tour operator and apply for a visa at a Japanese Consulate weeks, sometimes months in advance.

More shockingly, there was no guarantee they would even be granted a visa after Japan capped the number of daily arrivals at 50,000 per day. However, as of October 11, this has changed. The country’s Visa Waiver program, which enabled Americans, most Europeans, and Brits to travel visa-free, was reinstated, and the tour group requirement scrapped.

Beginning this fall, U.S. citizens are again welcome, though they must fulfill one of two requirements:

Japan only considers three-dose vaccine certificates to be valid, meaning Americans who have only had a primary vaccination course, up to two doses, are not eligible for entry as fully immunized individuals. Instead, they must arrange a booster dose appointment ahead of travel or simply present a negative PCR test at check-in.

Once in Japan, visitors who satisfy the border authorities’ health requirements will not be expected to undergo further testing or even observe quarantine: they are able to travel the islands freely as soon as landing at the airport. It is worth noting Japan ‘strongly recommends’ mask usage, especially in public transportation.

For more information on entry rules into Japan and any other health mandates in place, make sure you visit their official website.