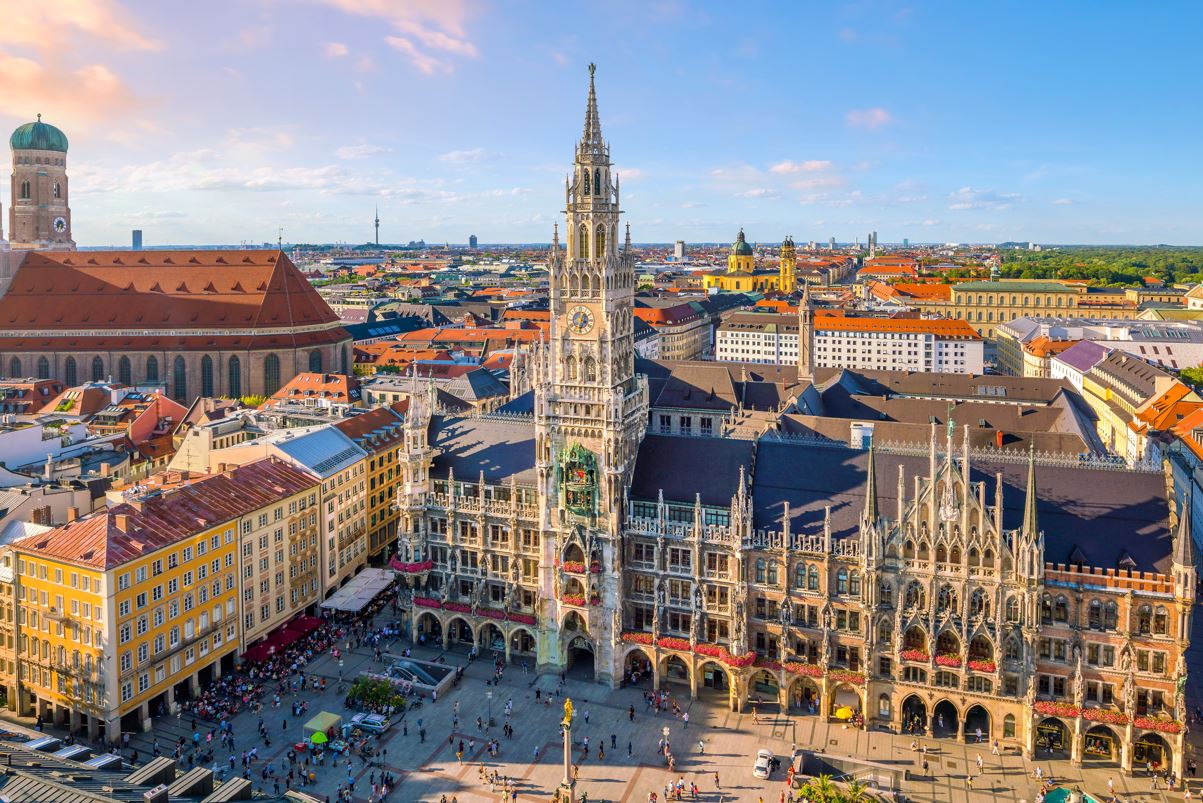 5 Things Americans Should Know Before Traveling To Germany In 2023

Germany is an incredible country with something to offer everyone, but there are a few things Americans should know before venturing off to this Central European gem. While fairy tale castles like Neuschwanstein and famous beer halls like Hofbrauhaus Munich await the eager traveler, it’s important to know a few things before heading off.

Here are 5 things Americans should know before traveling to Germany in 2023:

1) You Need To Make Sure Your Passport Is Signed

Before traveling to Germany, I’d heard that bureaucracy is practically a pastime, but it was right before departure that I learned just how true that may be. As boarding group 1 was being called, travelers were warned several times to make sure their passports were signed, or they could face fines of over 1,000 Euros when trying to pass through immigration once in Germany.

While it seems drastic, technically, your passport is not a valid travel document without the signature, according to page 5 of your passport: “Important Information Regarding Your Passport.”

As a London-lover and fan of thin wallets, carrying cash isn’t something I’m used to. Practically everything in London can be bought with a card, and cash really isn’t needed. After a few hours in Munich, I realized that just wasn’t going to be the case for this trip, as many places didn’t take credit cards.

If you don’t have any cash, make sure you ask beforehand whether or not you can pay with a card because it’s very likely the answer will be no. If you don’t ask, vendors will assume you have cash, leading to an awkward encounter when they hand you whatever you ordered.

Cash is preferred either way. We even asked a vendor with a credit card machine in plain sight to pay with a card, but they told us they only took cash, so it’s handy to have some during your trip.

3) Sunday Is For Relaxing

If you are trying to jam-pack your trip with as much sightseeing and activity as possible, consider what you may want to do on a Sunday. Most shops, attractions, and even some restaurants won’t be open on Sunday, as families and friends spend the day relaxing and unwinding from the work week.

However, don’t let this put a damper on your trip. We used the opportunity to explore the English Garden in Munich, one of the largest inner-city parks in the world. We noticed plenty of families enjoying a rare warm January day together.

4) Be A Good Pedestrian

Having lived in Grenada for several months out of the year, I’d grown accustomed to zero stop lights and a much more relaxed approach to pedestrian and vehicle traffic. Rules were more suggestions, and I still have no idea what the speed limit was.

However, crossing the street when the pedestrian light isn’t green in Germany will certainly earn you some dirty looks from fellow pedestrians. Similarly, walking or standing in the bike lane should be avoided and can even be dangerous. Bike paths are specifically set up for bikes only, and you’ll be yelled at for being in them, even if by accident. Cyclists are also used to the clear path, meaning they could run into you if they aren’t paying attention.

5) Customer Service Is Much Different

This significant difference may be difficult for many Americans to get used to. Don’t expect to walk into a restaurant to be seated and waited upon as you would in the U.S. Many restaurants won’t even have a host and will expect you to find a place to sit. Don’t be afraid to just go for it and sit down or ask if you aren’t sure; you’ll get a quick, direct answer.

When you are ready to order, you may have to find your server, as they won’t check in on you every few minutes like they would in the States. Interactions are muted, direct, and quick. The over-the-top “waiter-voice” and borderline fake niceness that servers employ in the U.S. is non-existent in Germany. Once we were used to it, I found it refreshing. If you get a really good server, feel free to tip, but the customary 15-20% you’re used to in the States isn’t necessary. In Germany, 5-10% is more typical.

Germany Is Well Worth A Visit

While some of the above differences in culture or rules may be a worry for some travelers, Germany is absolutely worth a trip in 2023. Bavarian traditions like Oktoberfest, gorgeous castles like Neuschwanstein, and intriguing historical attractions make Germany one of the most unique destinations in Europe.