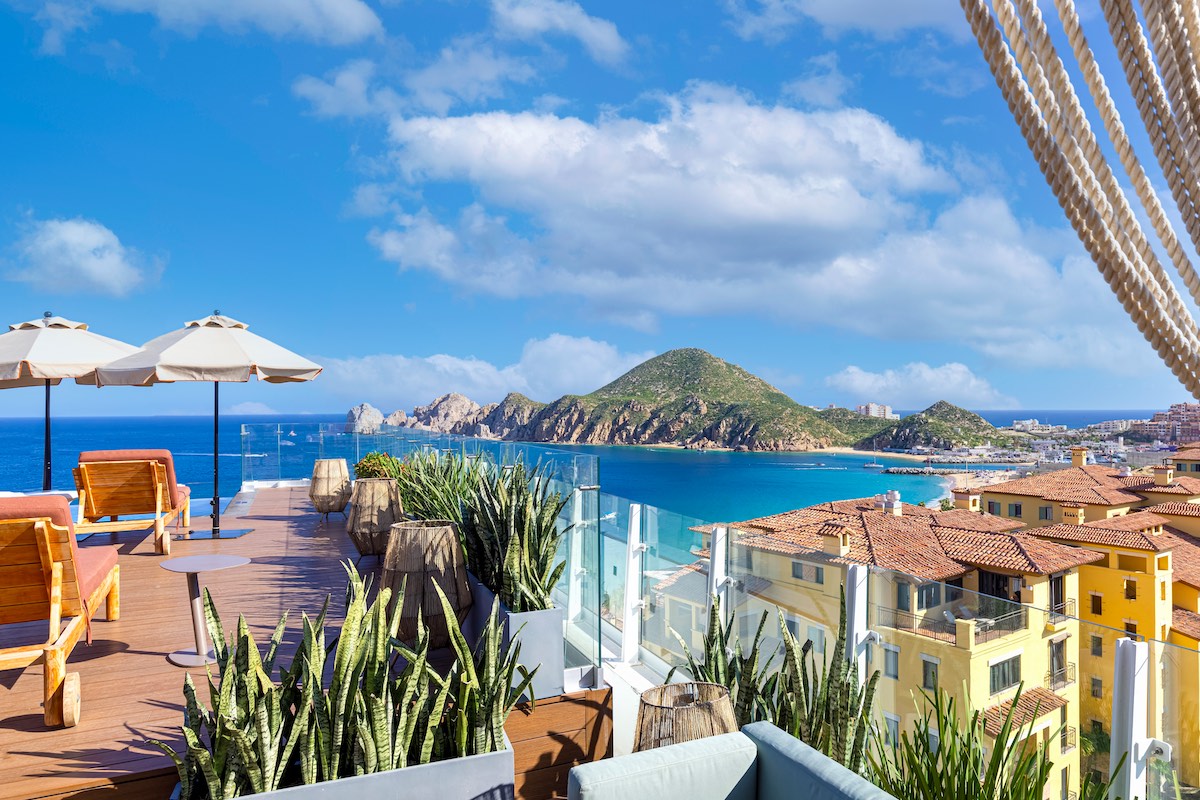 Mexico’s tourist records just keep on breaking. The Mexican Secretary of Tourism (SECTUR) released this week that the country has received 13.75 million international tourists between January and August of this year.

The number is 64.7% higher than the number of recorded international arrivals the previous year in 2021 and even 4.4% more than in 2019. This post dives into some of the top destinations for travelers in Mexico and why they are going head to head in popularity in 2022.

From looking at Mexico’s record-breaking tourist numbers for this year, the data has also revealed that the beach destinations of Cancun and Los Cabos are amongst the top picks for travelers coming to Mexico in 2022.

While both destinations have been tourist favorites for years now, Cancun and Los Cabos have also broken their own records when it comes to international visitors.

Often casually referred to as Cabo, the Baja California region of Los Cabos/ San Jose del Cabo has been a beloved destination for years because of its outdoor adventure opportunities. From sailing and diving to glass bottom boat adventures and wildlife watching excursions in the gorgeous San Lucas Bay, Cabo has so much to see and do for travelers.

With more flight services to Los Cabos from destinations throughout the U.S. and Canada, including lots of boutique and luxury brand hotel options, this Cabo trend doesn’t seem to be going away anytime soon.

Los Cabos has also recently been making its name as a luxury travel destination in the region. According to reports, Cabo stood out at the invitation-only Luxury Travel Market North America, which took place a few weeks ago at the Fairmont Mayakoba in the Riviera Maya.

Cancun Continues To Be A Traveler’s Favorite

And as for Cancun, it’s hot on so many levels. Back in May, the Cancun Sun reported that Cancun hotels were already at 90% occupancy for the summer.

The winter season is approaching, and this means even higher tourist numbers and events in full swing in Cancun and the surrounding region of the Riviera Maya. Hotels and vacation rentals in Cancun are also expected to sell out for the 2022 winter season. This wouldn’t be the first time, as hotels were reportedly at 100% capacity during early winter 2022. But despite rising prices on hotels and other services in the region, travelers (still) can’t get enough of Cancun.

Can’t find a hotel? If you’re looking for something a little different but nearby, here are 10 alternatives to Cancun to visit this winter.

Travel warnings and concerns of potential crime also don’t seem to be dissuading U.S. tourists from visiting Cancun, as tourist numbers continue to go up in 2022 for Cancun and the surrounding region.

Back in August of this year, the U.S. Department of State increased its safety warning for the state of Quintana Roo from a Level 1 to a Level 2, which is the “Exercise Increased Caution When Traveling To” status. The only two Mexican states currently at Level 1 status are the neighboring states of Campeche and Yucatan.

Flight Capacity To Cancun Ramped Up In 2022

Airlines have undoubtedly noticed the trend and, as a result, have ramped up flight services to Cancun Airport. Across the globe, a number of airlines alike have increased their flight capacity of nonstop services to everyone’s beloved Mexican Caribbean destination in 2022 and beyond.

As we reported last month, the local authorities are expecting even more travelers for the latter part of 2022 and announced that 9.2 million airline seats will be available to Cancun from September until February of 2023, which is 38% higher than pre-pandemic levels in 2019.