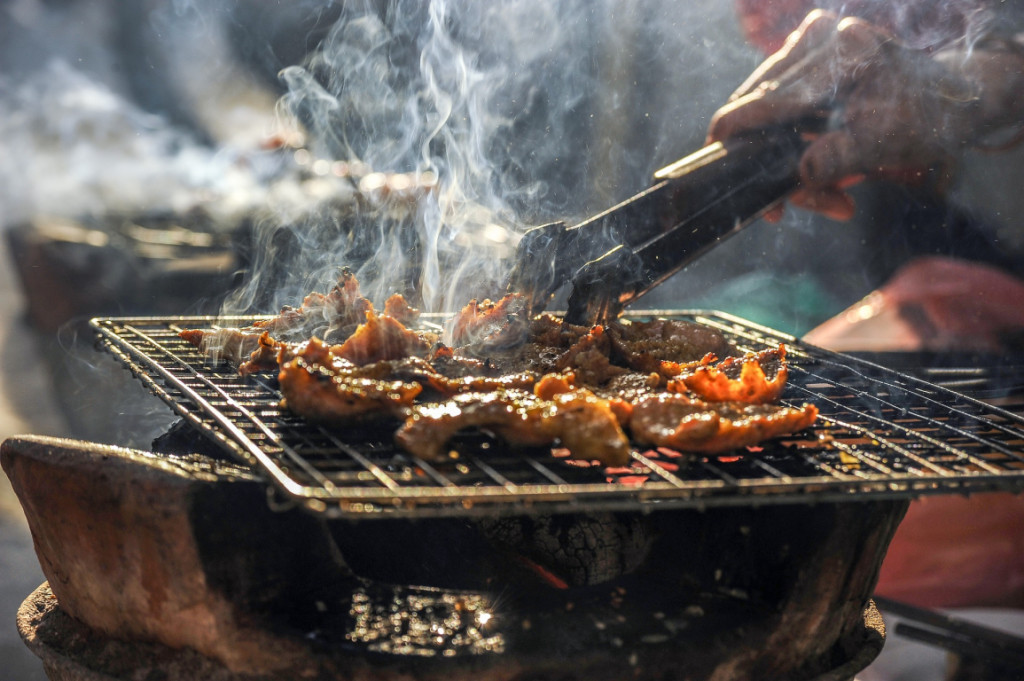 A Foodie’s Guide to Namibia Food

Regardless of the ethnic group they belong to, Namibians generally love their meat. It’s the main Namibia food that you’ll find in the country!

If you’re as passionate about barbecues, stews and curries, try some of these dishes when you visit the country.

Namibia food: What to expect

Literally meaning pot food, potjiekos has its roots in South Africa and has since become a Namibian favorite. Locals prepare the dish in large, black, three-legged cast iron pots placed on open fires, and the range of recipes is vast – given that every cook has some or other favored ingredient.

Stewing beef becomes meltingly tender when simmered for a long time, and is widely held to be the best meat for potjiekos. That said, venison, mutton, pork, chicken and fish work exceedingly well with most vegetables the cook chooses to use. The meal usually requires three to four hours cooking time. 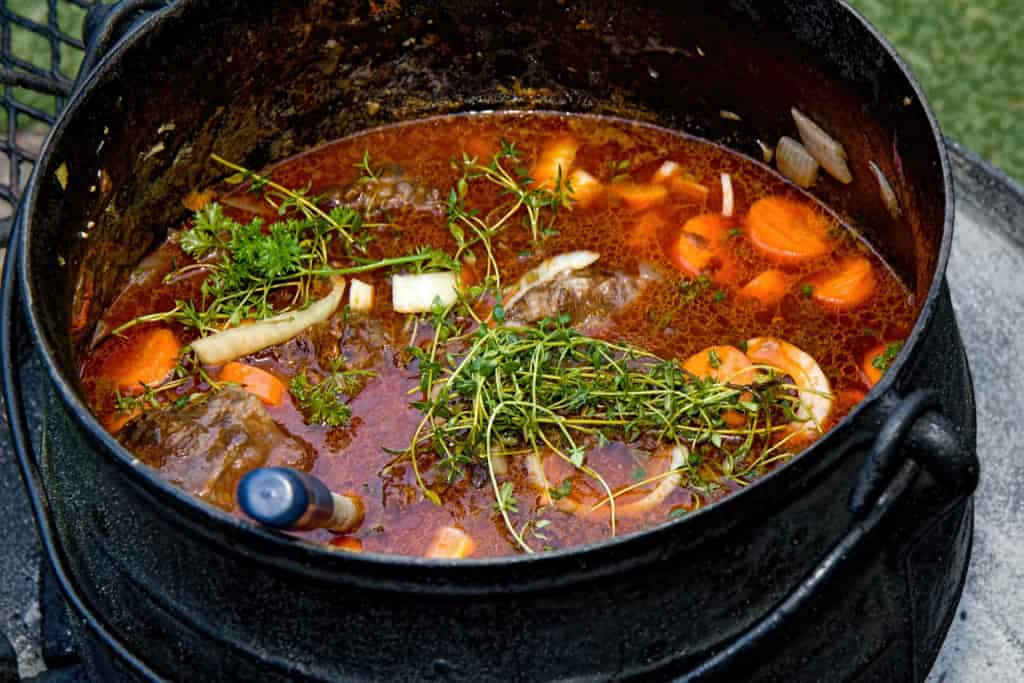 Much like South Africans who also have a huge braaing culture, Namibians enjoy their braai with various types of salad. 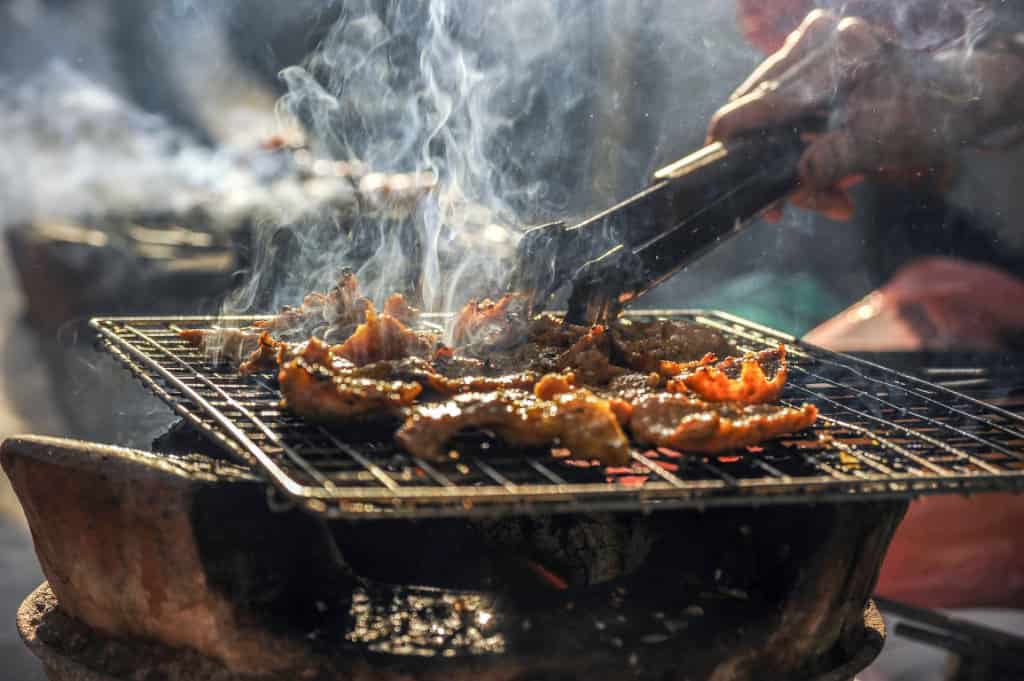 Mopane worms are caterpillars found in the northern parts of Namibia. The Oshiwambo ethnic group discovered their potential as a delicious meal and introduced them to the rest of the country. Today, many foodies relish a meal of crispy, fried mopane worms.

Essentially a street snack, Kapana is red meat barbecued in the open-air, and sold in the country’s townships. Cooks cut the meat into small pieces and serve it with peppers, onions, chillies and sauces.

Namibians enjoy the edible offal from the ox, sheep and goat stomachs, and prepare them as curries or potjies. Tripe is a Namibian traditional food, so remember to try it if you’re after a thorough cultural experience. So if you’re interested in trying the more traditional Namibia food, this is the one to try!

Besides beef, Biltong can come from dried Kudu, Springbok, or Gemsbok meat. The preparation method involves marinating the meat for days, spicing it and, finally, hanging it to dry for two to three weeks. Eating biltong is a huge part of the culture in Namibia, so be sure to give it a try.

Namibia has many interesting (and delicious) game options for adventurous foodies. Expect to find Kudu, Springbok, Ostrich and Crocodile on the menu. Another more unique type of Namibia food to try!