Ecuador: A whirlwind guide to Quito

Sitting on the equator, the second highest capital in the world, Quito has a perfectly preserved colonial old town with UNESCO status.

At an altitude of almost 3000m, Ecuador’s capital, Quito, resembles a long narrow strip, 50 km long and just 5m wide, with the old town or Centro historico right in the middle.

Sitting on the horizon is the “Avenue of the Volcanoes” including Cayambe, Antisana, Cotopaxi, and Pasochoa. A cable car whisks you up to 4000m on the slopes of Volcán Pichincha for the best view.

When the Spanish conquistadors arrived in Ecuador in 1526, Quito was a major Inca city, but Rumiñahui, a general of ruler Atahualpa, razed it to the ground. Nothing was left and what we see today as the old town was built on top of the ruins. It’s now a UNESCO World Heritage site crammed with churches, monasteries, mansions and expansive squares.

But in spite of its colonial architecture, it’s still a bustling place with indigenous street sellers in their colourful costumes harking their wares.

The focus of Quito is the Plaza Grande, laid out in 1534 on the site of one of Atahualpa’s palaces and containing the important civic and religious buildings. The President still lives in the low white Palacio de Gobierno and to the side of it is the Catedral Metropolitana. Opposite is the Palacio Arzobispal once the archbishop’s palace, where shoe shiners ply their business between the colonnades. This is the place for people watching, perfectly safe as groups of police protect from pickpockets.

Just a short walk away is the impressive cobbled Plaza San Francisco, with Volcán Pichincha providing an epic backdrop. It’s home to Ecuador’s oldest church, Iglesia y Convento de San Francisco, a long whitewashed building, with twin bell towers. Construction started a few weeks after the city’s founding in 1534 and was finally completed 70 years later. Since then numerous earthquakes have taken their toll and much has been rebuilt. Still, it occupies pride of place in one of Latin America’s finest squares.

Nearby in the traditional neighbourhood of San Roque is Mercado San Francisco, the oldest covered market of Quito opened in 1897. Here you’ll find exotic fruit and veg from all over Ecuador and is the best place to sample typical dishes with the locals. There’s also a whole section dedicated to traditional healing, a true sorcerer’s den, with arrays of powders potions and dried herbs. For a detox, Ecuador style, sit down while a traditional healer cleanses your body and soul with medicinal plants.

A short trip out of town brings you to Mitad del Mundo, the Middle of the World. In 1736 French scientist Charles-Marie de La Condamine led a mission to delineate the earth’s northern and southern hemispheres – he determined that the equatorial line ran through here and a monument was later erected in 1936. It was replaced in 1979 with a 30m tall concrete monolith, topped with a large metal globe. Inside is an ethnographic museum and a lift takes you up to the top.

In theory, you can straddle the equator with a foot in each hemisphere but unfortunately, the French surveyors got it slightly wrong. GPS devices show that the true equator is 240m away on a hilltop containing a sacred indigenous site, over 1000 years old. At least you can see it from the top of the monument. 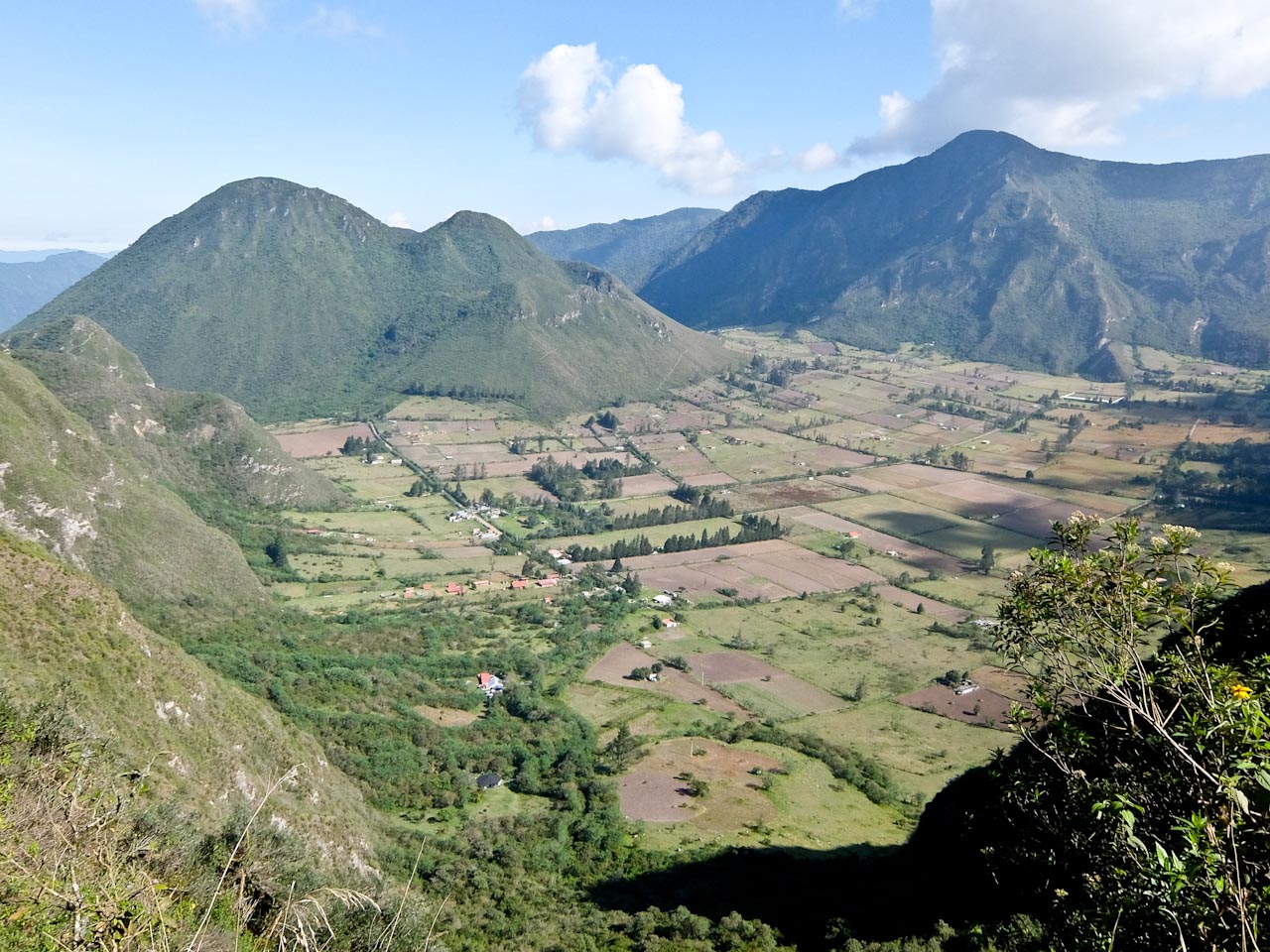 Not far away is the extinct volcano of Pululahua whose crater 400m deep and 5km across, one of South America’s largest, is a Geobotanical reserve. It has its own moist microclimate, and the fertile soil supports a patchwork of fields and small settlements. Lush cloud forests cling to the crater’s steep side and from the Mirador de Ventanillas on the rim, you can appreciate the sheer scale and size of it.

The Pahuma Orchid Reserve, nearby, protects more than 300 species of orchids, of which 9 are endemic. It’s also home to more than 500 species of birds, including 40 different hummingbirds. A network of trails wind through the cloud forest to some spectacular waterfalls. They’re an opportunity to enjoy the birdsong and get up close to the orchids, and there are occasional stunning views of the Andes. Bears have been sighted here, but fortunately, they’re scarce and keep out of the way.

Further afield, 100km southeast of Quito, is the Antisana Ecological Reserve, named after Ecuador’s fourth highest volcano, rising to 5758m. The name translates as “Dark Mountain” and her snow-shrouded slopes are often covered in cloud. Fortunately, I arrive when the skies are clear and climb up above the Mica Lagoon to get a better view. 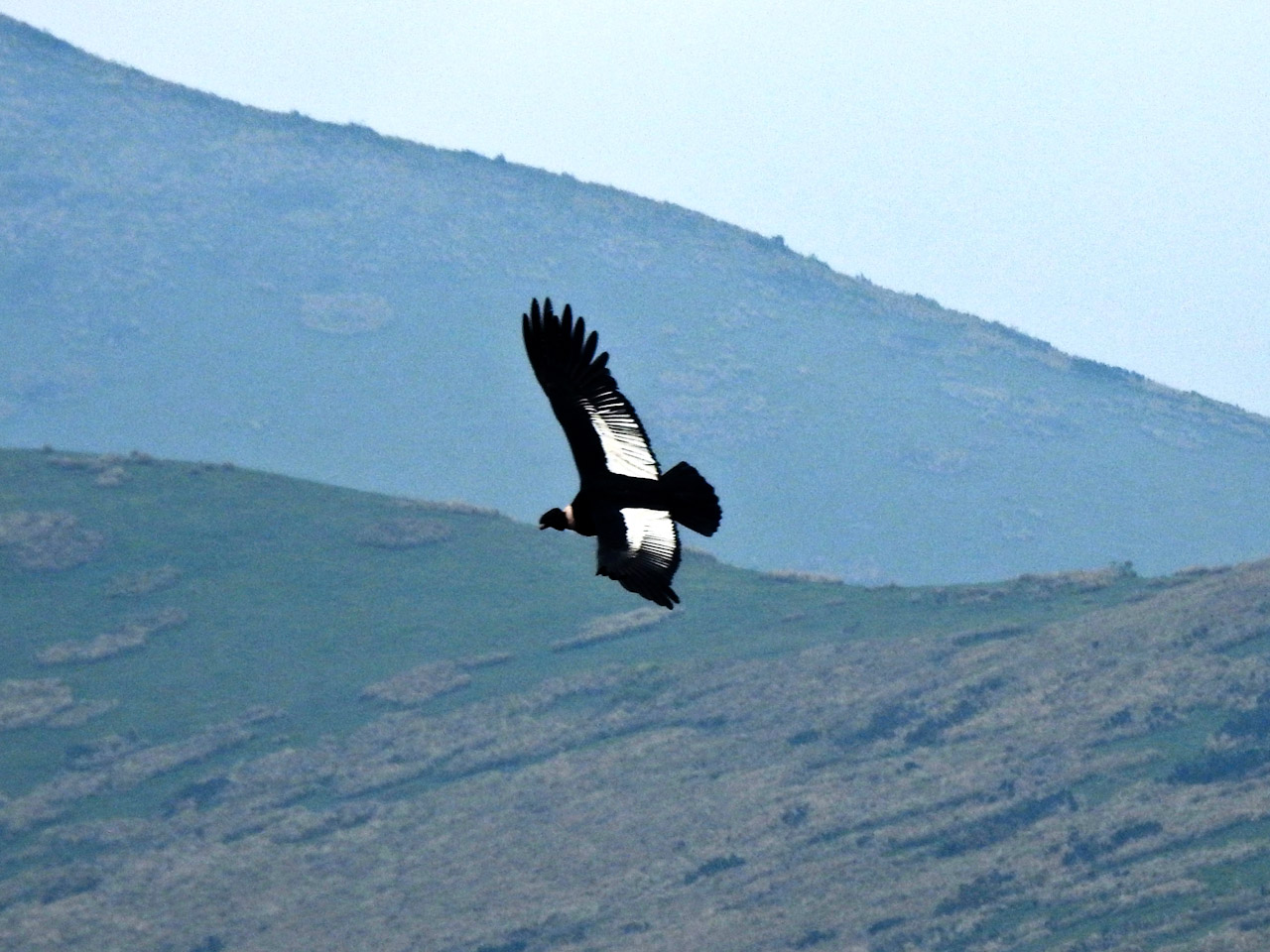 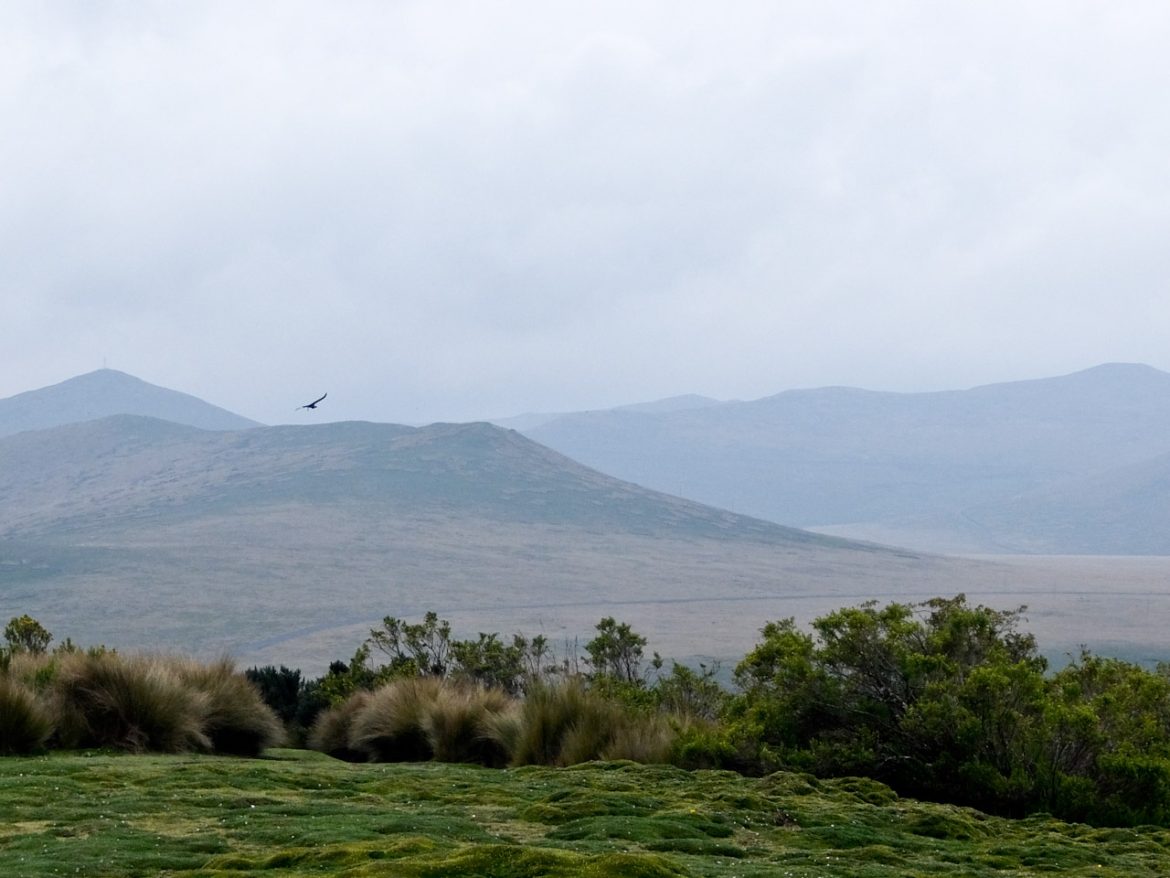 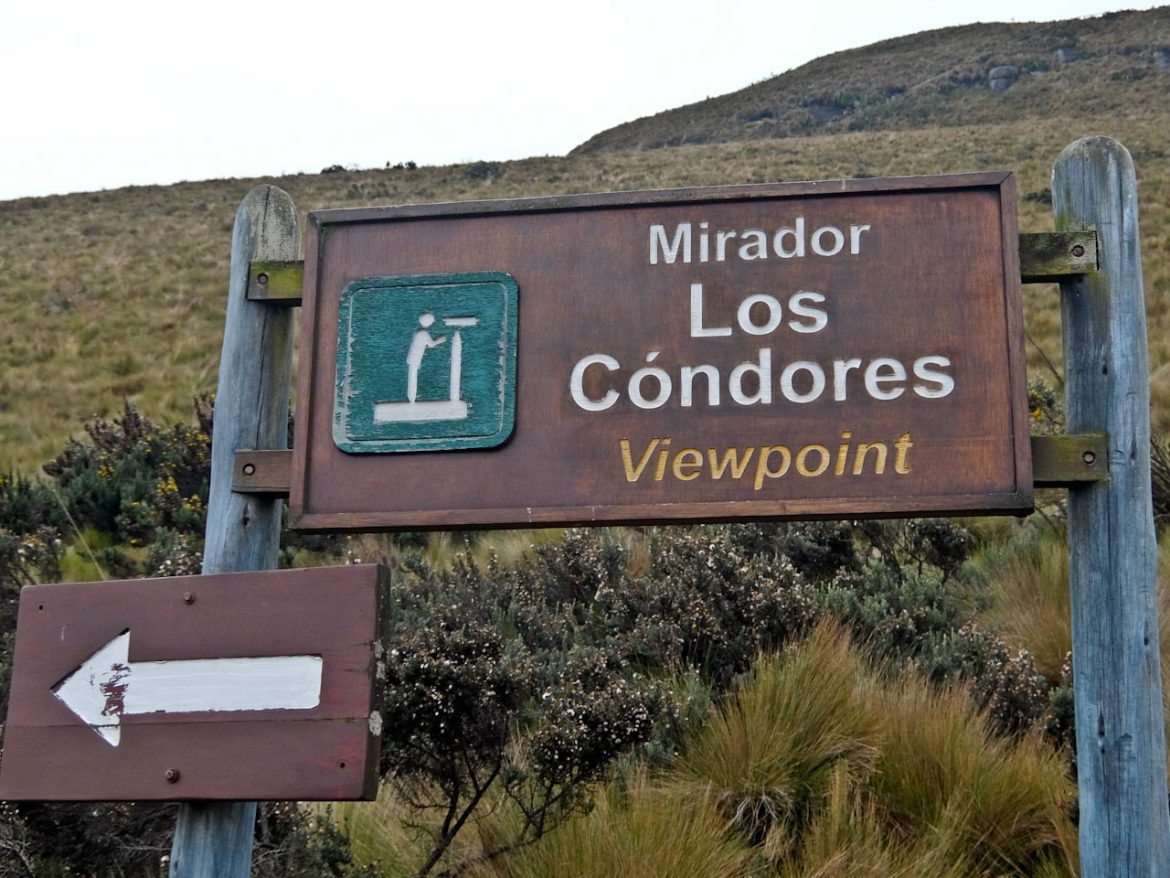 There’s also another reason to be here. The viewpoint is called Mirador Los Condores and it’s one of the best places in the country to spot the national bird of Ecuador, the Andean Condor. You have to be lucky as there are less than a hundred left in the wild. However, a fly past of the world’s largest flying bird, gliding on the thermals, is one of the most thrilling experiences in Ecuador.

GO: Avianca  flies to Quito from London Heathrow via Bogota.

INFO: Visit Quito has more information about the city.

STAY: Illa Experience Hotel  is a luxurious base in the historical centre.

The Adamas House Hotel has a handful of pleasant rooms, also in the centre.

Quitu has an imaginative Ecuadorian take on fine dining.

Achiote is a traditional family-run restaurant in the Mariscal neighbourhood.

Nuema is on Latin America’s 50 Best Restaurants list and is the city’s finest.