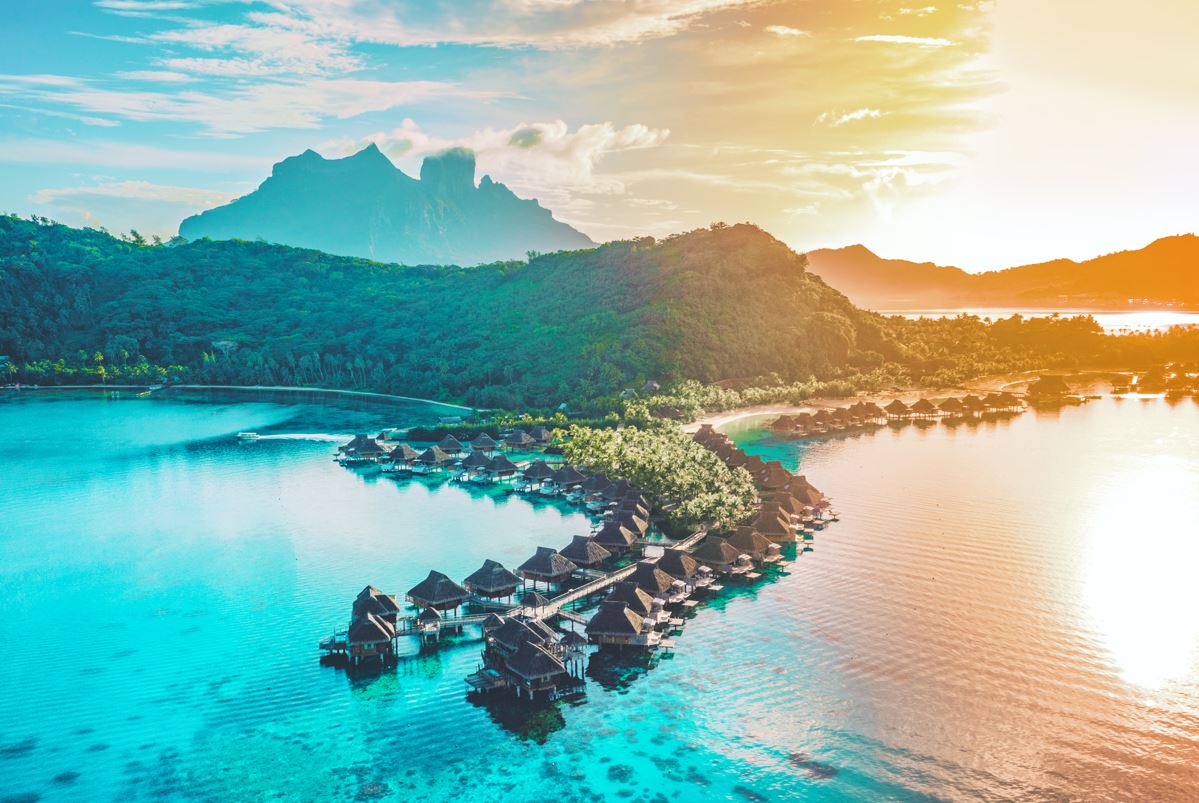 Americans Can Now Fly Nonstop To Tahiti From These 4 U.S. Cities

For American travelers, it’s now easier than ever to travel nonstop to Tahiti with the introduction of a new route connecting Seattle and Tahiti.

Air Tahiti Nui, the flagship carrier of French Polynesia, just introduced a new nonstop route for the first time in fifteen years that will allow easier access to this remote tropical paradise.

Tahiti is the hub for international travel in French Polynesia. It’s the most-visited island in the territory, and it also acts as a jumping-off point for visiting other islands, including Bora Bora.

The journey takes around nine and a half hours.

This route is key in expanding Air Tahiti Nui’s presence in the United States.

“North America is a key market for our destination. So, when we decided to open a second gateway on the West Coast, Seattle was a natural answer for us,” announced Mathieu Bechonnet, Air Tahiti Nui’s Managing Director, of the decision to introduce the new route.

Nat Pieper, the SVP of Alaska Airlines’ fleet, finance, and alliances, stated of the new route: “Just as the weather begins to turn in the Pacific Northwest, our guests can now chase the warm sun all the way to Tahiti with a convenient nonstop flight from Seattle on Air Tahiti Nui.”

How Much Does It Cost To Get To Tahiti?

French Polynesia is not known for being a budget-friendly destination, but it’s now more affordable than ever with reasonably-priced airfare from the West Coast of the United States.

Fares from Seattle to Tahiti on Air Tahiti Nui start at $687 round-trip.

For travelers departing out of Los Angeles, fares start at $770 round-trip with Air Tahiti Nui.

On other airlines, it’s possible to score deals for under $1,000 round-trip.

With French Polynesia reopening to tourists after an extended closure, now is the perfect time to plan your dream vacation to this South Pacific island paradise.

How Long Is The Flight To Tahiti?

Tahiti and the rest of French Polynesia are the definition of a remote, exotic island paradise.

It’s not always a quick journey to get there, but tourists will be rewarded with jaw-dropping scenery and some of the most beautiful, secluded beaches in the world.

Here’s how long it takes to get to Tahiti from the United States:

For travelers who want to visit Bora Bora or other islands in French Polynesia, it’s an additional short flight or boat ride away.

With the introduction of the new Seattle to Tahiti route, this incredible destination is more accessible than ever before.