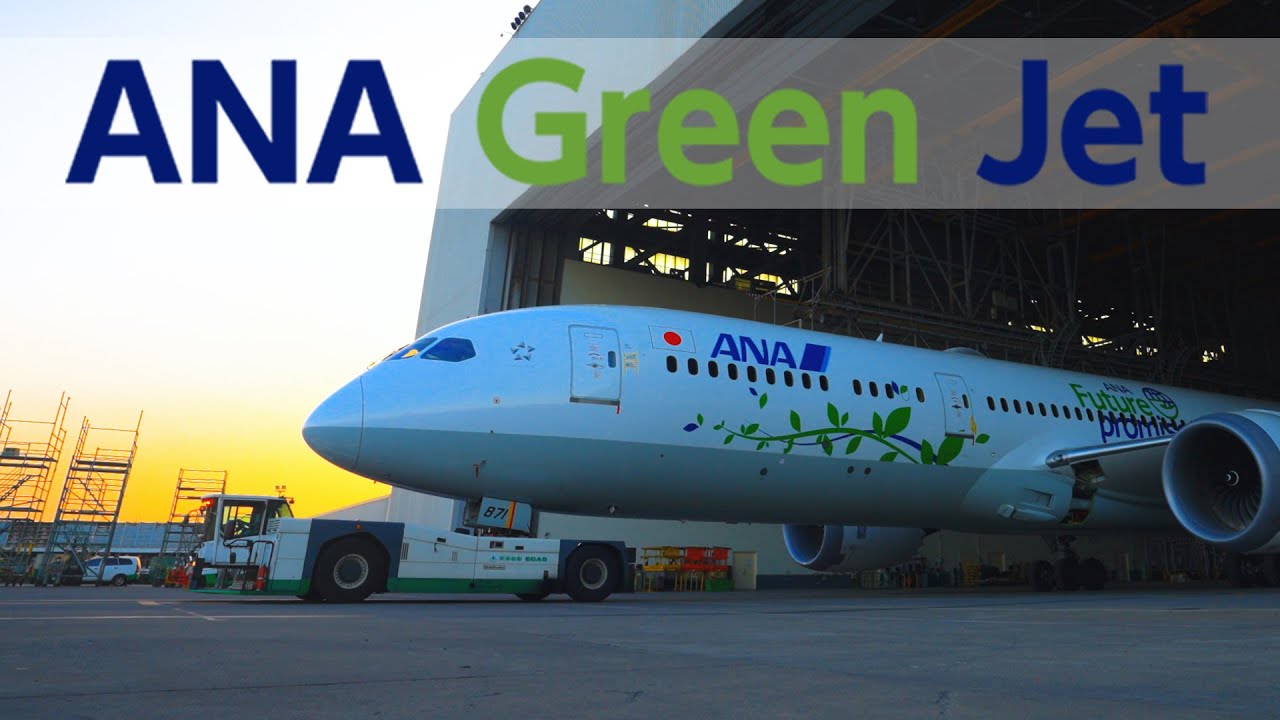 ANA Green Jet takes to the skies this October

“Our goal is to create a more sustainable society, while helping our local communities and enhancing corporate value and we have dedicated this aircraft to help promote these efforts”, said ANA President and CEO, Shinichi Inoue. “Utilizing the technological advances currently available and investing in new solutions, ANA is working hard to create a safe, efficient and sustainable operation.” 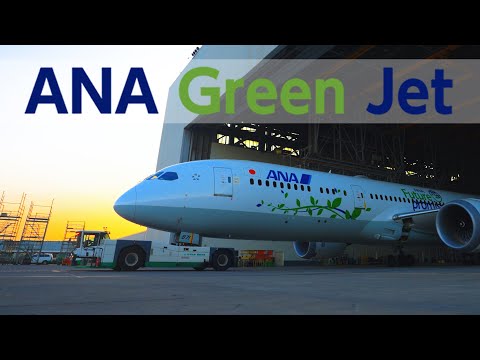 The ANA Green Jet will have a special livery featuring the ANA Future Promise (AFP) initiative, which began in 2021 and encompasses ANA Group’s activities in environmental, social responsibility and governance areas. A total of 2 aircraft with the special livery will enter service, with the aircraft for international routes (aircraft number: JA871A) entering service this month and the aircraft for domestic routes (aircraft number: JA874A) to begin operating in November.

The aircraft will feature a special material developed by Nikon Corporation, which is expected to have a “shark skin effect” with its riblet texture. ANA will study the decrease in air resistance and CO2 emission reduction of the aircraft, as well as the material’s durability and technology.

The seats of the ANA Green Jet will feature special headrest covers using vegan leather developed by Toray Industries, Inc. and Aomori Prefecture-based venture company appcycle, Inc, respectively. Headrest covers made of Ultrasuede™ nu1, the latest product being developed by Toray Industries, Inc. which partially consists of 100% plant-based PET2 and recycled PET has been adopted for the contribution to SDGs, and with appcycle, headrest covers were made from the residue of juice made from apples grown in Aomori Prefecture, and is symbolic of ANA’s further commitment to contribute to regional economies.

We will introduce special in-flight lighting colors and background music that evokes the richness of nature, in order to serve our passengers in a unique setting for the sustainable flight.

l In an effort to reduce the disposal of resources, the ANA Group has launched a resource recycling scheme together with Sojitz Pla-Net Corporation, the first of its kind in Japan’s transportation industry. The used plastic film, etc. from cargo will be recycled and reproduced into plastic products used by ANA.

The ANA Group will launch a program dedicated to the development of upcycled products utilizing aircraft parts, uniforms, etc. where the entire group will cooperate in creating a program that will encourage customer participation as well.