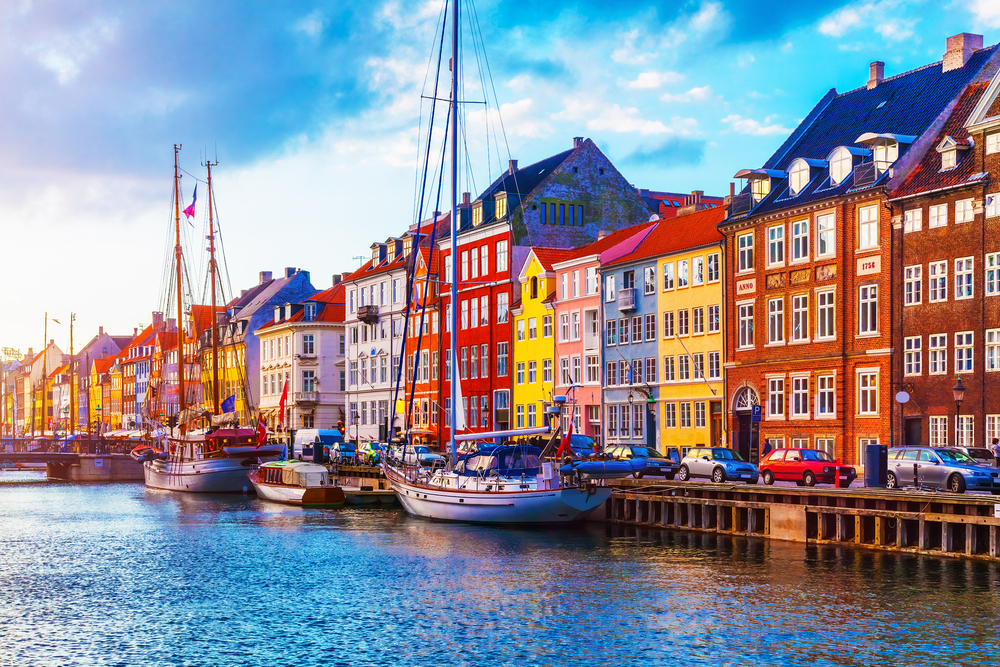 A large number of United Kingdom citizens in Denmark, or around 300, may soon be deported from Denmark, according to a recent report provided by the European Union. The same notes that these citizens failed to fill an application for residence in Denmark in time before January 31 and thus risk being deported from the country. As informed by a news report in SchengenVisa.

However, it was reported that recently one of them has filed a case against the Ministry of Immigration and Integration.  “Our argument is that the Danish side has not done enough to inform about the deadline for applications after Brexit. According to the Brexit agreement, the EU countries must inform about such a deadline with the help of national and local media. And we now know, among other things, that not all Brits in Denmark have received information letters about the deadline”,  lawyer Bjørn Dilou Jacobsen, pointed out in this regard.

In addition, he estimates that the case may be transferred from the Copenhagen District Court to the High Court and possibly then become an issue for the European Union Court of Justice.

Brexit has turned out to be a massive headache for many British citizens. Previously, SchengenVisaInfo.com reported that a large number of Britons reported a massive loss of money when planning to travel to the European Union countries after, according to them, confusing passport rules for entering the European Union.

In addition, a previous report by BBC revealed that a family of five had a total of  £3,000 after the mother received the information at the Bournemouth Airport that her passport was no longer valid for travel to the European Union.

“When we were booking our holiday, we were only ever asked for our passport numbers and the expiry dates, nothing else. But the expiry date is apparently meaningless,” Nina Gurd, pointed out in this regard, stressing that she was informed that she needed a passport that was issued within the last ten years to travel to the European Union countries.

Nationals of the United Kingdom are no longer permitted to benefit from the European Union national status since December 31, when the UK officially left the EU, and they are now considered third-country nationals to the European Union authorities.

At the same time, it was reported that since October 1, 2021, citizens of the United Kingdom must ensure that their passports meet the entry rules to the EU as third-country nationals, such as being valid for at least three months beyond a passenger’s intended date of departure from the EU and be no older than ten years on the date of passenger intends to leave the European Union.