The Balearic Islands – Mallorca, Ibiza and Menorca, Madeira, Malta and some Caribbean islands, including Barbados, Grenada and Bermuda have been added to the green list from 30th June.

The list is a little wider than first thought, and as long as there are no last-minute changes back to amber, as happened with Portugal a few weeks ago, travellers should be able to salvage some of their summer holiday plans.

However, Transport Secretary Grant Shapps has given no guarantee that last-minute changes are off the table and said that 13 of the 14 countries added to the green list are on the ‘green watch list‘ which does not inspire confidence in booking a holiday.

These include Antigua, the Balearic Islands, Barbados and Grenada (full list below) which could find themselves back on the amber list at a moment’s notice.

Countries on the green watch list are still at risk of being moved to the amber list at a moment’s notice.

Despite the uncertainty, those holidaymakers set on a summer holiday will have to dig deeper into their coffers to pay for jaunts as flights have tripled in price.

The UK Prime Minister Boris Johnson said that there is a “real opportunity to open up travel” for those who have been double-jabbed. Though he says he cannot guarantee there won’t be delays and hassle, there is hope that quarantine will be waived for fully vaccinated travellers when they return by the end of the summer.

No other EU countries have been included on the green list this time, but perhaps this is just as well. Angela Merkel, the German chancellor, has insisted that Brits should be made to quarantine wherever they travel in the EU. She told the Bundestag:

Conversely, Malta and the Balearic Islands offer hassle-free travel for their biggest market – the British traveller – to bolster their tourism coffers.

All other EU countries remain on the amber list. Dominican Republic, Eritrea, Tunisia and Uganda have been put onto the red list. Israel and Jerusalem, which have been on the UK’s travel green list, will be added to the ‘green watch list’. 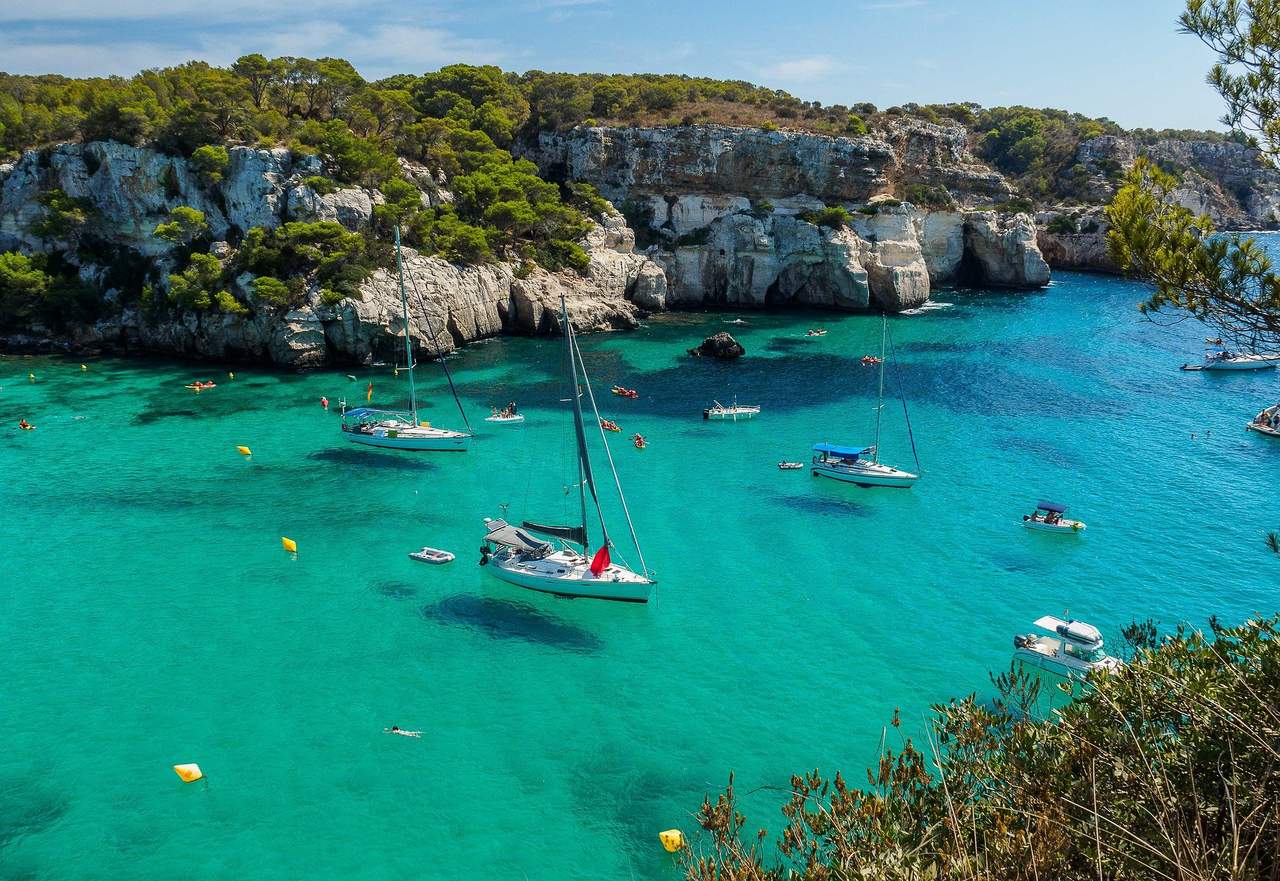 WIN a £200 travel voucher with TrekAmerica (UK only)

A virtual tour of Venice in all her romantic glory