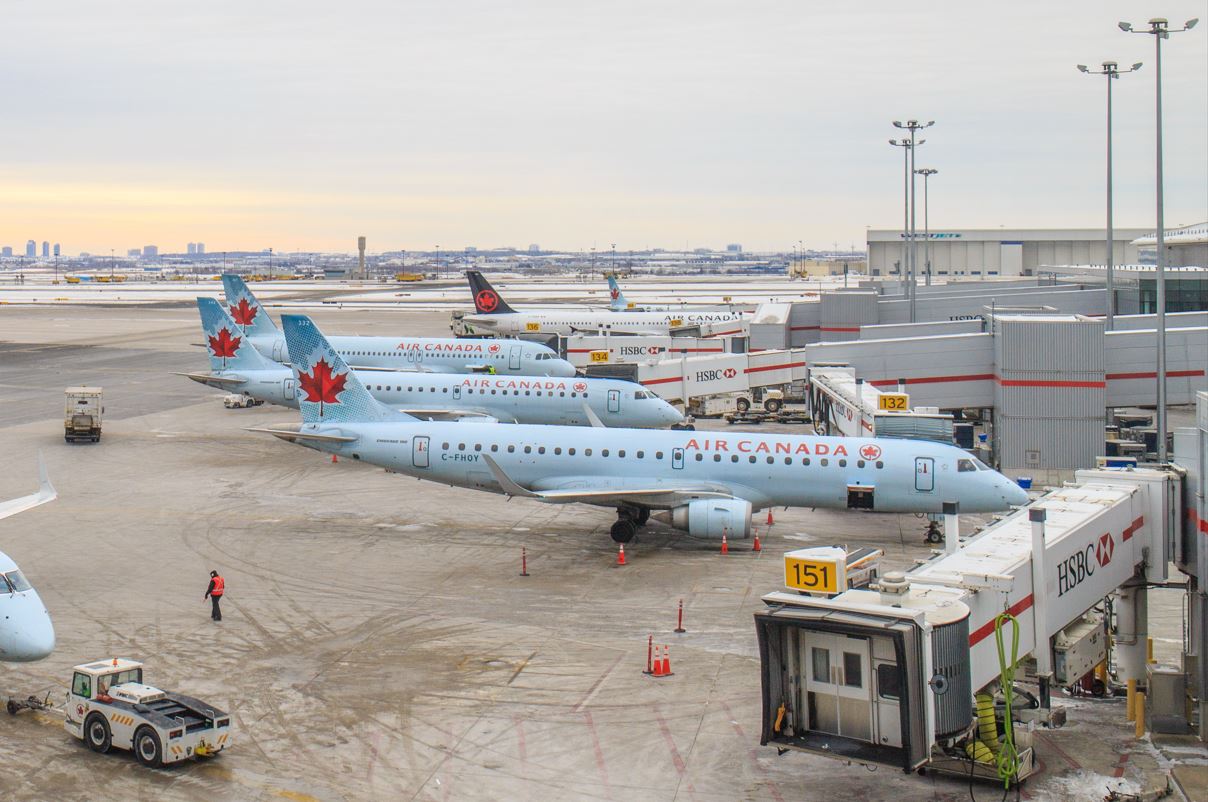 Canada has had a rough relationship with travel this summer and just finished off the season with two of its airports ranking as the worst in the world for flight delays. The overwhelming increase in flight demand this summer has strained the aviation sector all over the globe, but Canada was hit especially hard. Staff shortages have led to all manner of chaos this summer. Cancellations, delays, and lost luggage have become the norm, and travelers have had to accept this as their new reality. Problems are so rampant that only 1 out of 5 travelers in June made it to their destinations without issue.

With the new reality of rampant flight disruptions, travelers may find it helpful to avoid airports and airlines experiencing the worst delays. Currently, Toronto Pearson International and Montreal-Trudeau International Airport rank as the 1st and 2nd worst airports worldwide for flight delays. Both airports performed quite poorly, with nearly half of their total flights from May 27th  to September 5th being delayed.

#1 Worst Airport In The World:

#2 Worst Airport In The World:

Canada certainly separates itself from the rest of the world for having immense amounts of flight delays this summer. Claiming 3 out of 10 slots for the top 10 worst airports in the world for flight delays is certainly a way to stand out, but it isn’t the only way Canada has drawn attention this summer. As the rest of the world began to open back up by shedding pandemic-era restrictions, Canada drew attention by becoming the only country in the world to add travel restrictions in July.

Having already separated themselves from much of the world by continuing to bar non-vaccinated visitors, they reinstated a random Covid testing policy. One of the benefits of being vaccinated that many travelers from other countries enjoy is being able to travel without having to take a Covid test. However, Canada’s strict border rules continue to punish travelers regardless of their vaccination status. Interestingly, Travel Off Path recently reported that the province of Ontario ended its requirement for residents to quarantine for five days after testing positive. Therefore, this begs the question, are Canada’s travel restrictions even reliable at this point?

In July, Travel Off Path reported Toronto Pearson was the worst airport worldwide for delays, a title it still claims. However, neither Montreal-Trudeau International Airport nor Vancouver International Airport made the top 10 in that instance. Summer has not favored Canada as it now claims three slots out of the top 10. Canada has had an especially turbulent summer compared to the rest of the world. The full list of the ten worst airports in the world for flight delays over the summer is as follows:

Will It Get Better?

Time will tell whether or not Canada can get things under control, but travelers should be prepared for more delays as summer comes to a close. Air Canada recently reported that its operations are improving, but Canadians may still have reason to worry. The data in this article looked at flights from the end of May to September 5th, and peak travel chaos was witnessed during June and July. So, if things were improving, surely August would show better results? Unfortunately, singling out August doesn’t do much for Canada’s benefit.

Air Canada themselves say that they are showing improvements. However, they have to deal with these three airports regardless of their own attempts to improve.