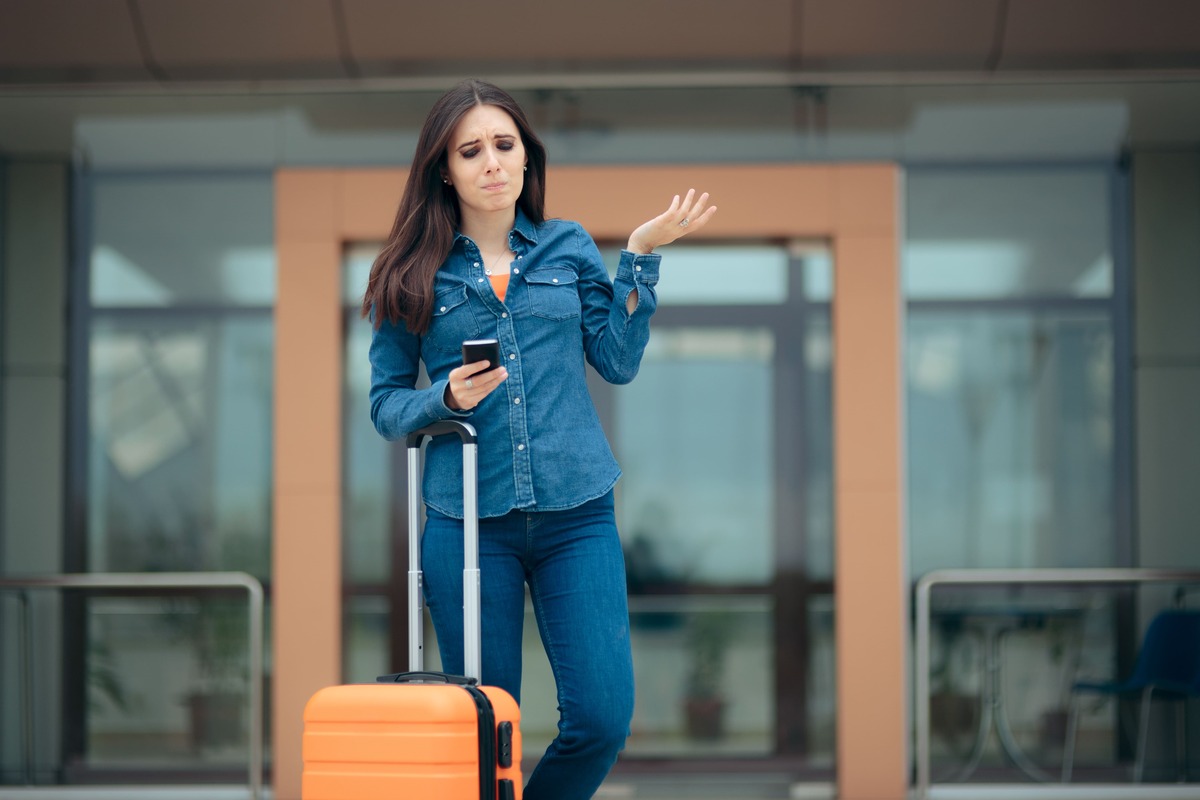 It seems Cancun’s never-ending war on scammers is intensifying once more after reports of fake Uber drivers targeting tourists in central areas started circulating. Now, authorities are urging them to be cautious when booking rides through the popular app, as they could be extorted, or even put their lives in serious danger.

This year, Cancun has taken additional steps to ensure visitors feel safe and enjoy a stress-free vacation in the city, deploying more police units to beach hotspots and increasing surveillance in the Hotel Zone, all the while under the scrutiny of the mass media and the U.S. Government. Naturally, when actual security concerns do arise, tourism officials react swiftly.

For now, you may want to reconsider using rideshare applications in Cancun, where taxi scams are becoming increasingly common:

Following multiple reports online, including a number of TikTok videos where tourists claim to have fallen victim to scammers, the President of the Mexican Association of Travel Agencies confirmed those who use Uber in Mexico ‘could be in danger’, as the service remains poorly regulated across the country, and criminals have been known to operate in the field.

Mr. Eduardo Paniagua stated ‘personal safety’ is endangered, taking into account Uber’s restricted reach in the Mexican Caribbean, attributed to the ongoing resistance of the regional taxi monopoly, has paved the way for scammers to present themselves as drivers, especially in recent months, when fares in Cancun and Tulum began spiraling out of control.

At present, a large number of taxis are deliberately overcharging tourists or running on inflated fares higher than Manhattan‘s, thus influencing tourists to seek other cheaper alternatives for moving around the zone. Ironically, they are resorting to unlicensed Ubers and putting themselves in danger as a result of the local taxis’ own corrupt practices.

Is Lack Of Competition To Blame For The Phenomenon?

In the words of Travel Noire, the conflict between taxi unions, whose members would like to stave off the competition at all costs, and budget-friendly rideshare apps have led ‘hackers’ to clone Uber accounts for illicit purposes. Cancun’s beaches may be the most secure (and cleanest) they have ever been, but road safety is a different matter altogether.

Essentially, the aforementioned hackers are cracking into the WhatsApp account of certified drivers and accessing the Uber database to prey on naive passengers. Travel Noire notes that, unless a customer acts carefully, they could be entering an ‘unknown vehicle’ driven by someone who has not been inspected nor approved by Uber.

Interestingly, the Government is yet to outline a strategy to combat scammers, in stark contrast with its previous, well-documented, and effective actions to quash crime in tourist spots, after a number of gang-related shootings took the headlines by storm earlier this year.

Comparatively, the lack of competition on the transportation front, and its subsequent effects, are yet to be addressed.

Customers are being urged to cancel an Uber ride immediately after realizing it could be a scam and reporting any dodgy accounts to the relevant authorities. Booking Ubers, in general, is now strongly discouraged, but in case they decide to take their chances, American tourists must beware of some red flags and keep a high level of situational awareness.

A simple way to spot a fake Uber driver is to pay attention to unnecessary questioning. Drivers do not need to ‘verify’ any of your personal details other than perhaps confirming your name, and to an extent, you should never share your own credit card details or other sensitive information either in person or online chats.

Additionally, checking the car plate and that the car matches the description on the booking is, of course, advised. Until the state of Quintana Roo cracks down both on ill-intended drivers, and the loopholes left open amid the fierce opposition of taxi unions to external competition, it’s best if you stick to hiring private drivers or booking transportation in advance.

That is particularly true arriving at Cancun Airport, where travelers must walk through the infamous shark tank, or ‘gauntlet’, an arrival hall lined with yelling drivers who will do anything to grab your attention, including standing on your way and snapping their fingers.

The best way to avoid feeling overwhelmed by this and taken advantage of is, again, to arrange transportation beforehand. Currently, as a result of resisting taxi drivers who rely heavily on the ‘shark tank corridor’, there is no Uber service leaving from Cancun Airport.