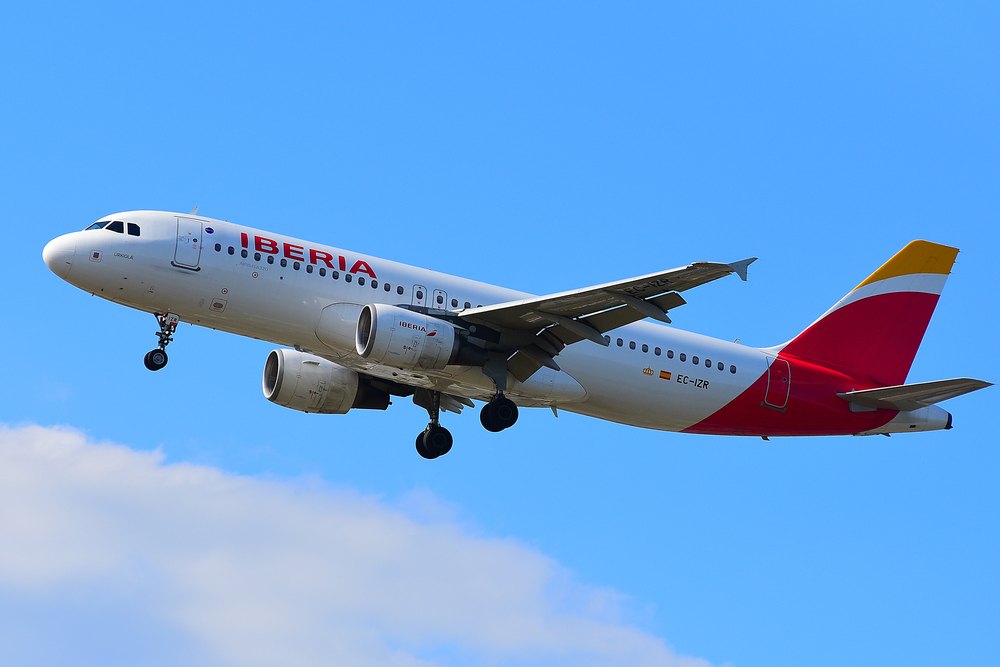 Cirium: Iberia most on-time airline in Europe in 2022

Iberia has been named as the European leader for airline on-time performance for 2022 by Cirium, the global aviation analytics leader. The Cirium 2022 On-Time Performance Review is the global gold standard for airline and airport performance and will be published later this week, containing results for all airline categories, more detail and analysis.

For the second successive year Delta Airlines was given the Cirium Platinum Award for global operational excellence. This award considers a number of factors including on-time performance, operational complexity and an airline’s ability to limit the impact of flight disruption to its passengers.

Alongside Delta’s Cirium Platinum Award, South American carrier Azul Brazilian Airlines was the leader for on-time performance worldwide with the winners in the other global regions being Delta Air Lines in North America, Thai AirAsia for Asia Pacific, Oman Air for the Middle East and Africa, and Azul in Latin America.

Jeremy Bowen, Cirium CEO, said: “Ramping back up operations so quickly after an enforced slowdown is not easy to do and the top-ranked airlines in Cirium’s 2022 On-Time Performance Review deserve their recognition for this well-orchestrated achievement. “Congratulations to Delta Air Lines for its excellent performance in Cirium’s 2022 On-Time Performance Review, as well as Iberia for its success in Europe, getting its passengers to their destinations on time as the sector revived during 2022.”

During 2022 airlines had difficulty anticipating the sudden recovery in demand. Despite numerous false starts, when the recovery finally came, the industry – including airlines, airports, air navigation providers and other stakeholders – struggled with understaffing and insufficient capacity.

Cirium looks forward to continuing to lead the way in monitoring aviation on-time performance in the New Year, as the industry adjusts to new post-pandemic norms. The company’s data is designed to provide industry stakeholders with an independent, third-party perspective, based on the widest and deepest pool of data collected and curated from more than 600 sources of real-time flight information.

These include the airlines themselves, airports, global distribution systems, positional data, civil aviation authorities, air navigation service providers, proprietary data partnerships and the internet. Cirium’s on-time performance data, furthermore, is backed by a completely independent board of advisors, comprised of industry experts with an unbiased view of the aviation sector. The board’s oversight ensures accuracy and proper representation of all the information the company presents.