Costa Rica has this week been crowned the leading destination for travelers in all of Central America for 2022. The picturesque country – famed for its stunning natural landscapes and near unrivaled levels of biodiversity – received the much sought-after accolade from the World Travel Awards this week. In winning the award, Costa Rica beat off stiff competition from the likes of Mexico, Belize and Honduras, whilst also managing to win several other awards in the process.

Whilst it may not have quite the same reputation or global appeal as its regional rival Mexico – or anything near the number of tourists it receives – Costa Rica’s win in this category was extremely well deserved, as those who have been lucky enough to visit the country will attest to. Here’s a look at Costa Rica’s big win, why travelers should make plans to go there plus a look at the other awards that the country managed to scoop this week.

The World Travel Awards were established in 1993. In the 29 years that followed, the awards grew to become some of the most recognizable in the travel industry, rewarding and celebrating excellence across all key sectors of the travel, tourism and hospitality industries and becoming some of the most prestigious accolades one could win. With votes for the awards coming from qualified executives working in travel and tourism and the consumer travel buyer, winners are truly worthy of their awards – and Costa Rica is no different. The 29th edition of the World Travel Awards saw the winners for all of the categories announced just this week in what was undoubtedly an exciting time for all in the travel industry. Facing stern competition from Mexico, Belize, Guatemala, Honduras, Nicaragua, Panama and El Salvador Costa Rica was voted Mexico & Central America’s Leading Destination 2022. This is the second year in the row that Costa Rica was crowned the best in the region, with previous winners of the award being Belize and Mexico. 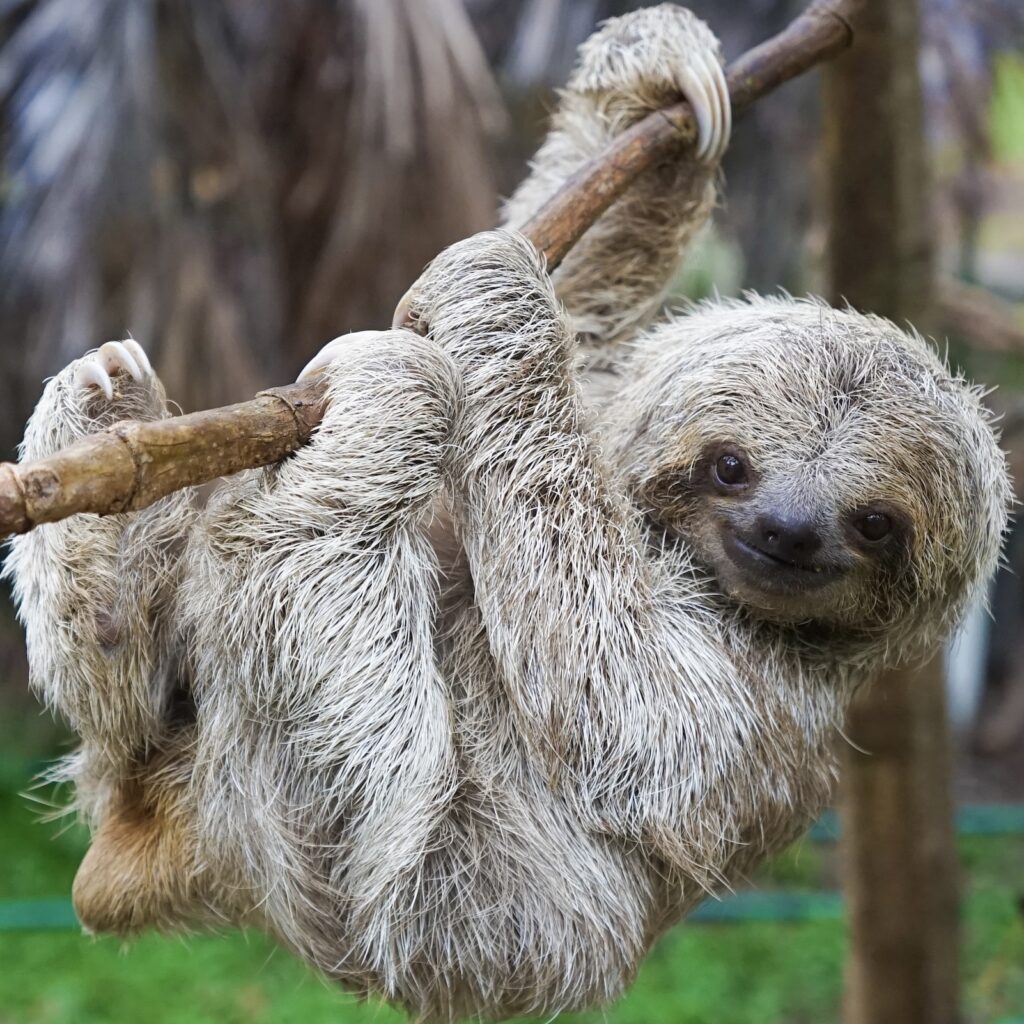 Despite being such a small country, Costa Rica certainly packs a punch. The country is remarkably home to a total of 5% of all of the world’s biodiversity, making it a true nature lover’s paradise. Costa Rica’s varied landscapes and geographical features mean that travelers can take in such natural wonders as volcanoes, tropical rainforests, deep lagoons, winding rivers and golden beaches all in the same place – and even all in the same weekend should they wish to do so. 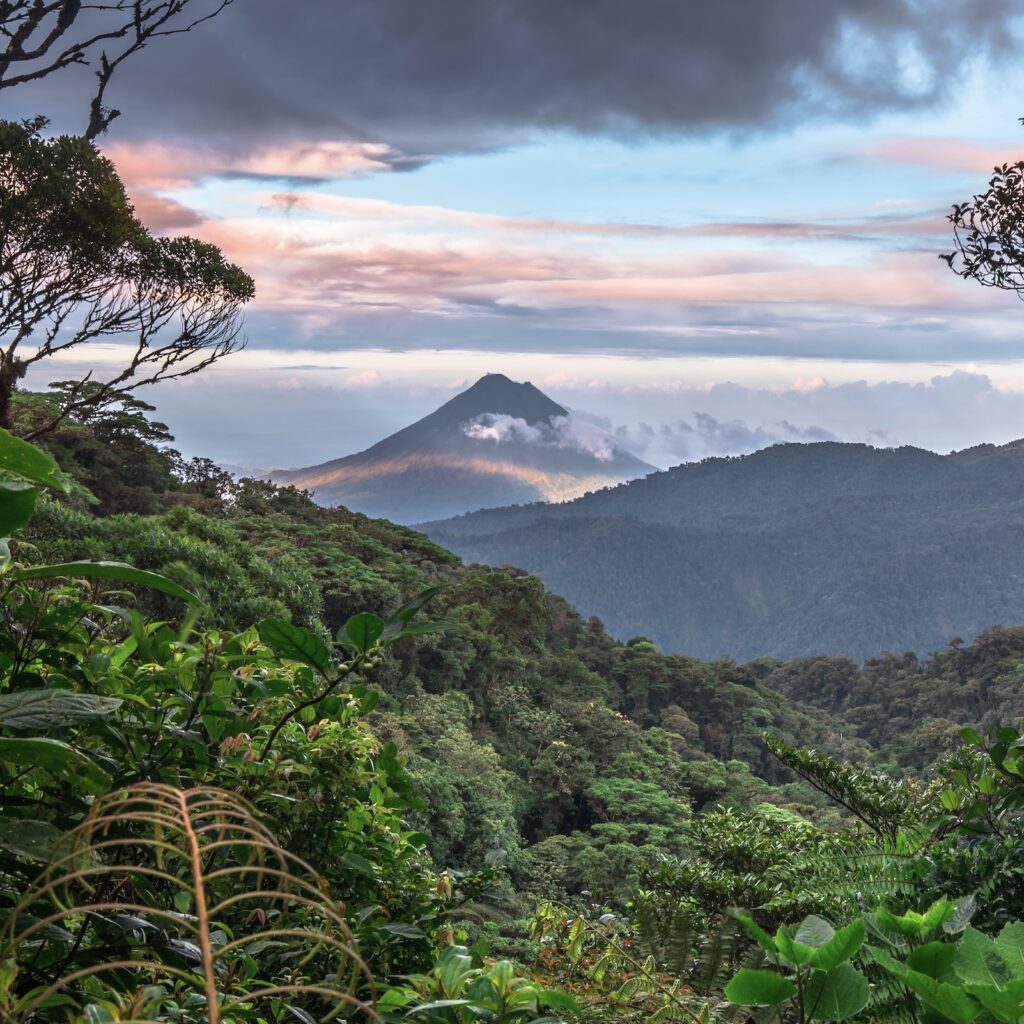 With such a diverse natural landscape, the opportunity for adventure is around every corner. Costa Rica offers outdoor adventures in abundance, leading the country to also be crowned Mexico & Central America’s Leading Adventure Tourism Destination in this year’s awards. Whether it’s surfing at Tamarindo, exploring the country’s well-preserved natural parks or trying your hand at spotting the sloths, crocodiles and jaguars that roam the country, Costa Rica certainly won’t disappoint.

However, it’s not all jungle treks and volcano climbing – travelers to Costa Rica can also indulge in some of the finer things in life. Fiesta Resort was crowned the region’s best all-inclusive resort in this week’s awards, as well as the best family resort. Boasting several bars, restaurants, swimming pools and a spa, it’s the perfect place to unwind and destress, whilst fellow award-winners Hotel Aguas Claras and Hotel Punta Islita can also provide that luxury touch we desire on vacations. Better still, visiting the country is a walk in the park. Costa Rica removed its Covid-19 entry requirements way back in April, and American and Canadian travelers can stay in the country for up to 90 days without a visa. For those looking for a longer stay, the country also offers a digital nomad visa that’s relatively easy to obtain. A country full of natural beauty, adventures and luxury hotels to boot, Costa Rica is a worthy winner of its accolades this week, and should definitely be on your travel bucket list.