Nairobi is an awesome city to visit and it is the only city in the world to have a wildlife National Park within 7 kms of the city.There are also some little know places to visit including:

Nairobi Mamba Village is a nature paradise spreading over 30 acres and is famous for its Crocodile Farm, hosting over an estimated 70 Nile crocodiles. Maasai Ostriches can also be found strutting around and visitors often come into direct personal contact with them when given the opportunity to feed these gallant birds.
Nairobi Mamba Village resort, located in Nairobi’s leafy Karen suburb, about 13 kilometers away from the hustle and bustle of Kenya’s capital city.

The Africa Fund for Endangered Wildlife (A.F.E.W.) was founded in Kenya in the year 1979 by the late Jock Leslie-Melville, a Kenyan Briton, and his American-born wife, Betty Leslie-Melville. They began the Giraffe Centre after discovering the sad plight of the Rothschild Giraffe. A subspecies of the giraffe found only in the grasslands of East Africa.At the time the species was almost getting extinct with only 130 left at the time.

Nairobi city is quite busy and sometime really noisy so if you are looking for a place to get away from it all then this could be the place for you. Its a park within the city center and you will not be bothered by street

The two Rivers Mall is currently e biggest mall in East and Central Africa. It hosts major international brands with the anchor tenant being the Carrefour Supermarkets. Just recently it added the now famous 60 meter high “Eye of Kenya”

National Museums of Kenya (NMK) is a state corporation.It is is a multi-disciplinary institution whose role is to collect, preserve, study, document and present Kenya’s past and present cultural and natural heritage.NMK’s mutual concern for the welfare of mankind and the conservation of the biological diversity of the East African region and that of the entire planet demands success in such efforts.

Kenya Railway Museum (Nairobi Railway Museum) is located in an old railway building along Uhuru Highway. It provides answers to many unanswered questions concerning the early history of the rail and Kenya’s development.

Once a farm owned by Danish Danish Author Karen and her Swedish Husband, Baron Bror von Blixen Fincke near the foot of the Ngong Hills.It is a 10 km drive from the City Centre. The farm house became famous after the release of the “Out of Africa” movie. The Museum was built in 1912 by Swedish Engineer Ake Sjogren. Karen and her husband bought the Museum house in 1917

Karura Forest Reserve is located in the northern part of Nairobi city. At 1,041 hectares, it is one of the largest urban gazetted forests in the world.  The forest contains nearly all the 605 species of wildlife found in Nairobi including three types of antelope. It is managed by Kenya Forest Service (KFS).

Ngong hills forest is located in the northern tip of Kajiado County and it’s about 25Km from Nairobi city. The forest covers an area of 3077.6 ha. It is managed by Kenya Forest Service (KFS).

•Tourism attraction sites due to its vantage point and associated scenic beauty.

•Panoramic views of the Great Rift Valley and Nairobi city from the summit.

Located in Kiambu town in Kenya, 14 kilometers from Nairobi, about 10 minutes drive from city center is Paradise Lost Resort and park, a magnificent tourist attraction in Kenya that is basically an oasis in the middle of a coffee farm.

One of the key functions of the Kenya National Archives is to acquire and preserve valuable public and private records which form part of the national documentary heritage. There are eight repositories / storage areas with a holding of approximately 600 million pages of documents.

The Oloolua Nature Trail is just like any other found in the city. There’s not much of a difference with let’s say Karura Forest trails, but then there is just something about it that leaves you wanting to go back. Oloolua Forest is a haven of indigenous trees. The Mbagathi River cuts through the forest hence some thick bushes and undergrowth.

Company was established to Preserve, Maintain and Promote the Rich Diverse cultural values of various ethnic groups of Kenya and to act as a tourist attraction centre . 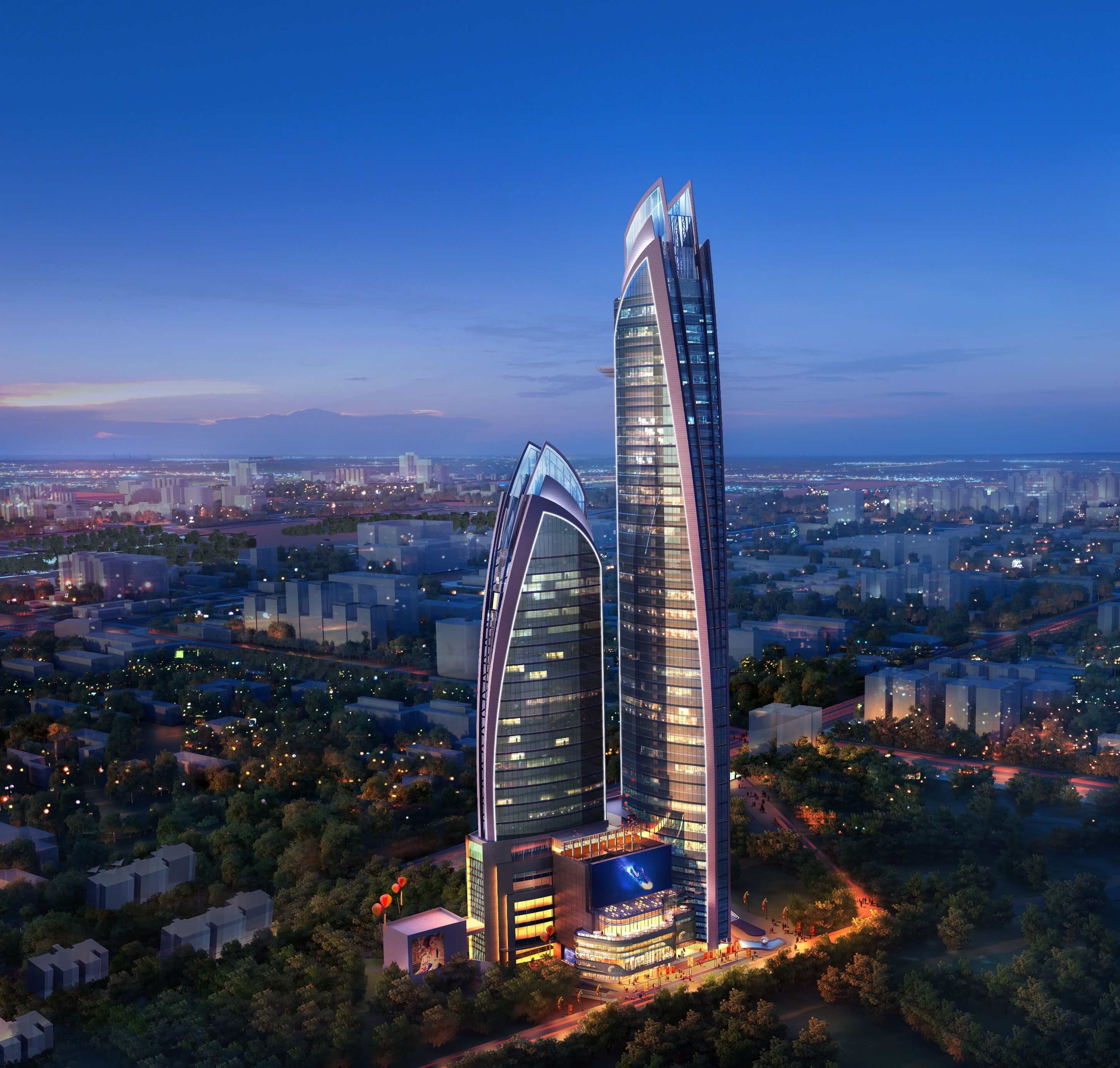