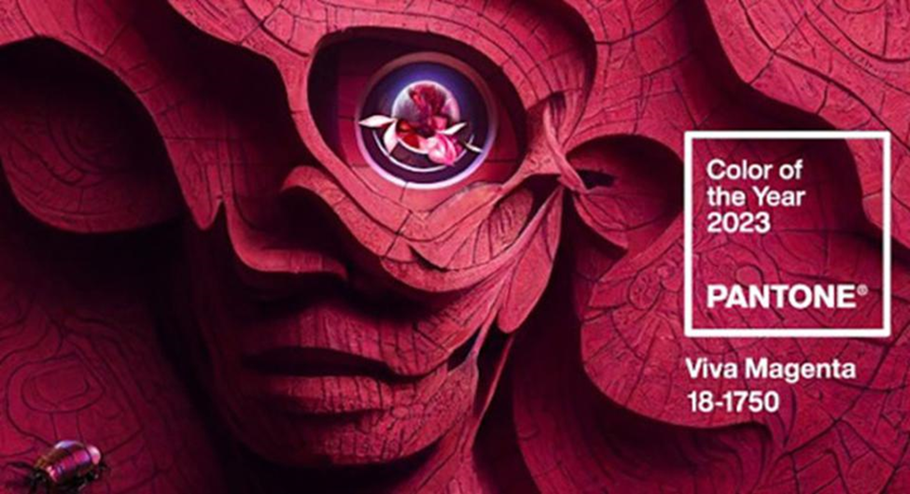 Five Destinations To Visit in 2023 Inspired By Pantone’s

Pantone has revealed 2023’s colour of the year as Viva Magenta.

Experts at Planet Cruise have put together five top travel destinations inspired by the colour Viva Magenta so that you can embrace this colour through your 2023 travels.

Last week, Pantone announced their highly anticipated colour of the year for 2023, which was revealed to be Viva Magenta!

Described as brave and fearless, this colour can be found in all walks of nature around the world. So, what better way to embrace this colour in 2023 than to visit these destinations?

The experts at Planet Cruise have compiled a list of five stunning locations worldwide based on Pantone’s colour of the year. From The Netherlands to Peru, mountains to lakes, here are some of the most aesthetically pleasing Viva Magenta locations to inspire your travel in 2023.

Hutt Lagoon is a marine salt lake located near the Indian Ocean in the Mid-west region of West Australia. It gets its unique colour from the presence of the carotenoid-producing algae Dunaliella salina. You can reach the lake by car all year round, but it’s best in the summer when the sun is more substantial.

Rainbow mountain, formally known as Vinicunca, can be found in the Andes mountains of Peru. This natural wonder is becoming the main attraction to see after or before Machu Picchu and has welcomed many people since it was discovered not even ten years ago.

Keukenhof, also known as the Garden of Europe, is one of the world’s most extensive flower gardens, situated in the municipality of Lisse in the Netherlands. Many people visit Keukenhof Gardens each year when it opens in Spring, as it’s widely known for its beautiful mass display of colourful tulips and numerous other flowers.

Valley of Fire State Park is a public nature preservation area covering nearly 40,000 acres in Overton, Nevada. World-renowned for its acres of bright red Aztec sandstone combined with grey and tan limestone. The national park is open all year round and can be reached by car on all designated driving routes.

Red Beach, located in Dawa County, Panjin, Liaoning, China, is famous for its landscape featuring the colourful plant of Suaeda salsa. Red beach is one of the most significant wetlands in the world; come autumn, the whole landscape dramatically changes colour. Panjin can be reached by bus or train; then, visitors can take the designated walkway throughout the wetlands to view the beautiful scenery.