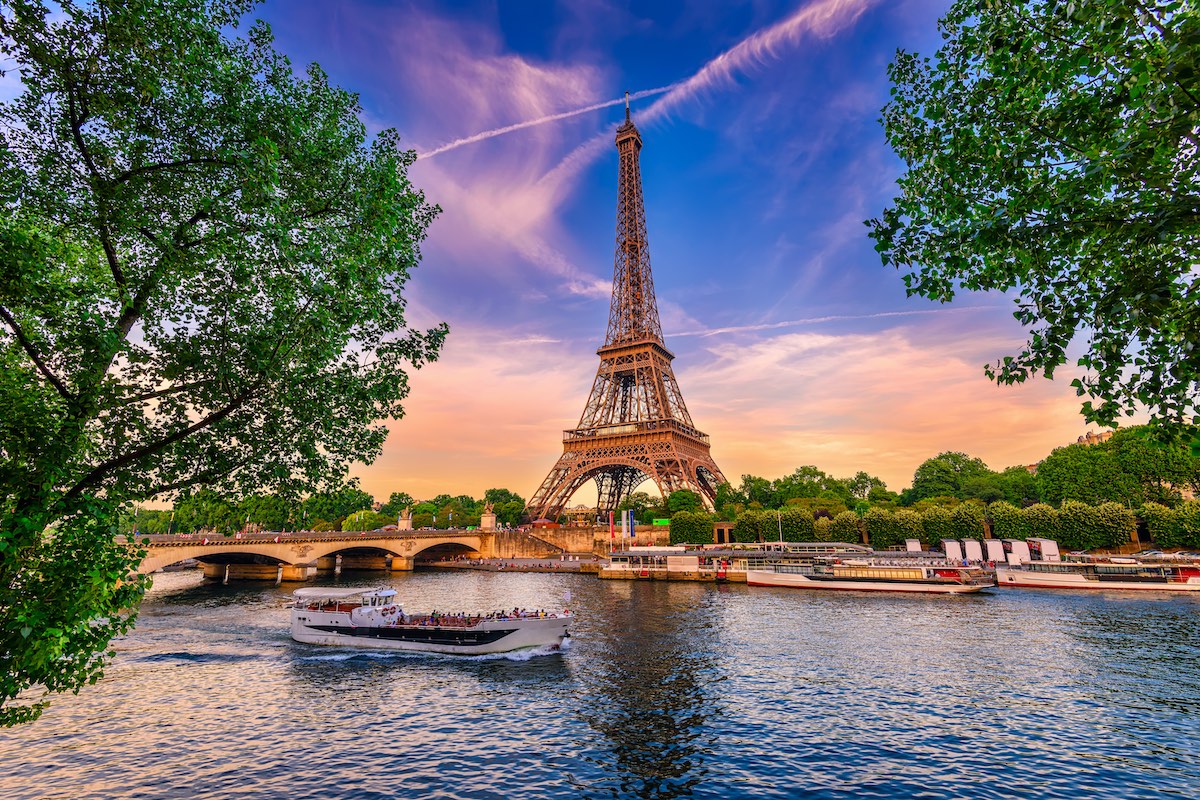 France Bans Shorthaul Flights From Paris To These 3 Destinations

Are you traveling to France? There’s a new travel measure that could affect your trip plan. Last Friday, the European Commission approved France’s decision to limit air traffic and ban domestic short-haul flights. There is one main condition forbidding certain itineraries. If the flight route is possible to make in less than 2.5 hours by train, it will no longer be an allowable route by air.

Under that criteria, three main airport connections will be initially affected, from Paris to:

The new rule includes connecting flights, and it is expected to rule within a few months, according to the information shared by Forbes. The initiative was proposed in 2021 as part of France’s Climate Law to reduce carbon emissions and limit commercial flights. The government plans to restrict also private jets for short distances.

For the next three years, France will prohibit flights between Paris Orly airport and Lyon, Bordeaux, and Nantes. During that time, the new green concept will be analyzed and studied, if the results are successful, more flight routes will be banned.

Travelers visiting France in the near future should stay tuned and also consider that France is limiting tourists at popular attractions to combat over-tourism. Here’s what travelers should know about the new short-haul flight ban.

The three cities that will no longer have connecting flights do offer great train alternatives, and this has been one of the driving factors for the approval of the short-haul ban.

Rail routes are preferred as a more environmentally friendly transportation method. According to the Climate Law, this is part of the strategy to reduce greenhouse emissions from 40 percent to 30.

France is improving its rail systems, and high-speed trains are getting more attention from travelers as well, even for international destinations. Since many amazing cities aren’t that far away in Europe, sometimes it is actually faster to travel by train than by plane, like from London to Paris or Rome to Naples. The Italian government has also recently invested in high-speed trains to connect top cities in the country.

Is It Just The Beginning?

France is the first country in the European Union to ban short-haul flights. “This is a major step forward, and I am proud that France is a pioneer in this area,” France’s Transport Minister Clément Beaune said in a statement. The minister expects to expand this measure and for France to become a reference to other European countries.

As reported by SimpleFlying, Thomas Gelin, a representative for the Greenpeace climate change organization, said: “The French ban on short-haul flights where quick train connections exist is a baby step, but it’s one in the right direction. The small improvement the EU has asked the French government for is welcome – but now it’s time to remove any outstanding ambiguity and make it clear to other EU countries that banning short-haul flights is the way to go for the future.”

France’s transport minister plans to cut down private jets as well, but for now, the new measure will only apply to the three routes from Paris. Other European countries, like the Netherlands, are interested in reducing short-haul flights as well. According to EU statistics, 17 out of the 20 busiest routes in Europe are routes with itineraries to cover distances of less than 434 miles.

Even though certain companies in the travel industry are not happy with the French government’s decision, other organizations in Europe, like KLM Royal Dutch Airlines, are actually encouraging travelers to take the train rather than fly for short routes and seeing rail services as allies and not competition.