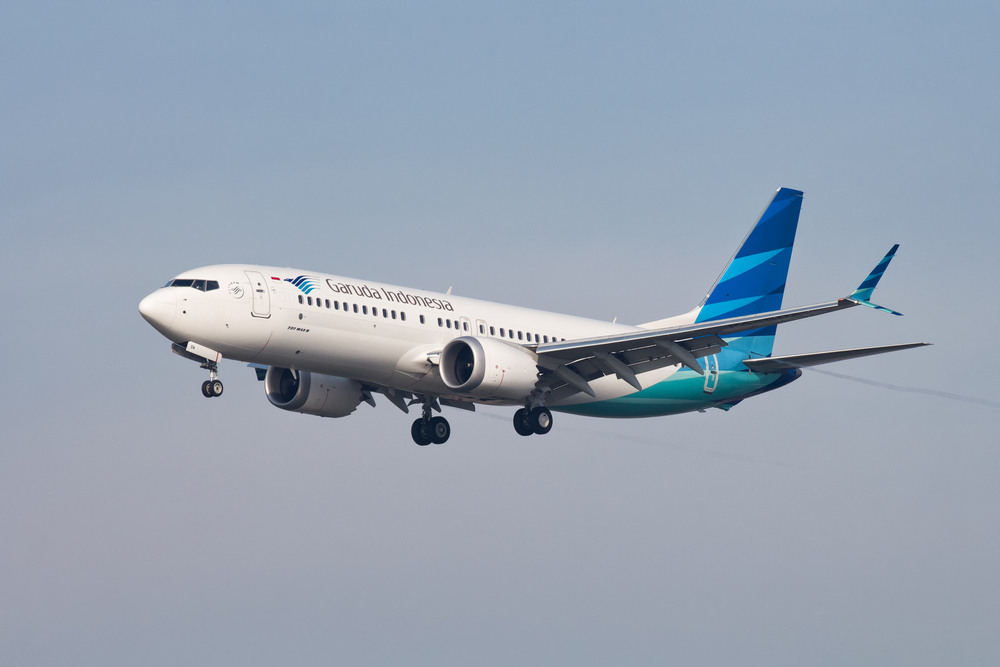 Garuda Indonesia has announced that on 10 December 2022 will resume its service from Melbourne to Bali. Just three weeks after announcing it will resume flights between Melbourne and Jakarta, the new route will begin with a single weekly return flight.

The Indonesian national airline has announced that flights between Jakarta and Melbourne will resume on 23 November 2022.

Last month, the airline announced it would resume twice-weekly service in order to meet the strong demand for international business and vacation travel from Australia.

“The re-opening of the Melbourne service is one of Garuda Indonesia’s efforts to optimise the momentum of the national economic recovery, notably through the tourism sector,” said Irfan Setiaputra, president and chief executive officer of Garuda Indonesia.

The restoration of Garuda Indonesia services would provide “the chance for Victorians to explore and enjoy more Indonesian destinations,” according to Melbourne Airport Chief of Aviation Jim Parashos, who called Indonesia a “priority market” for the airport.

In March 2022, Garuda Indonesia restarted its nonstop service between Bali and Sydney.