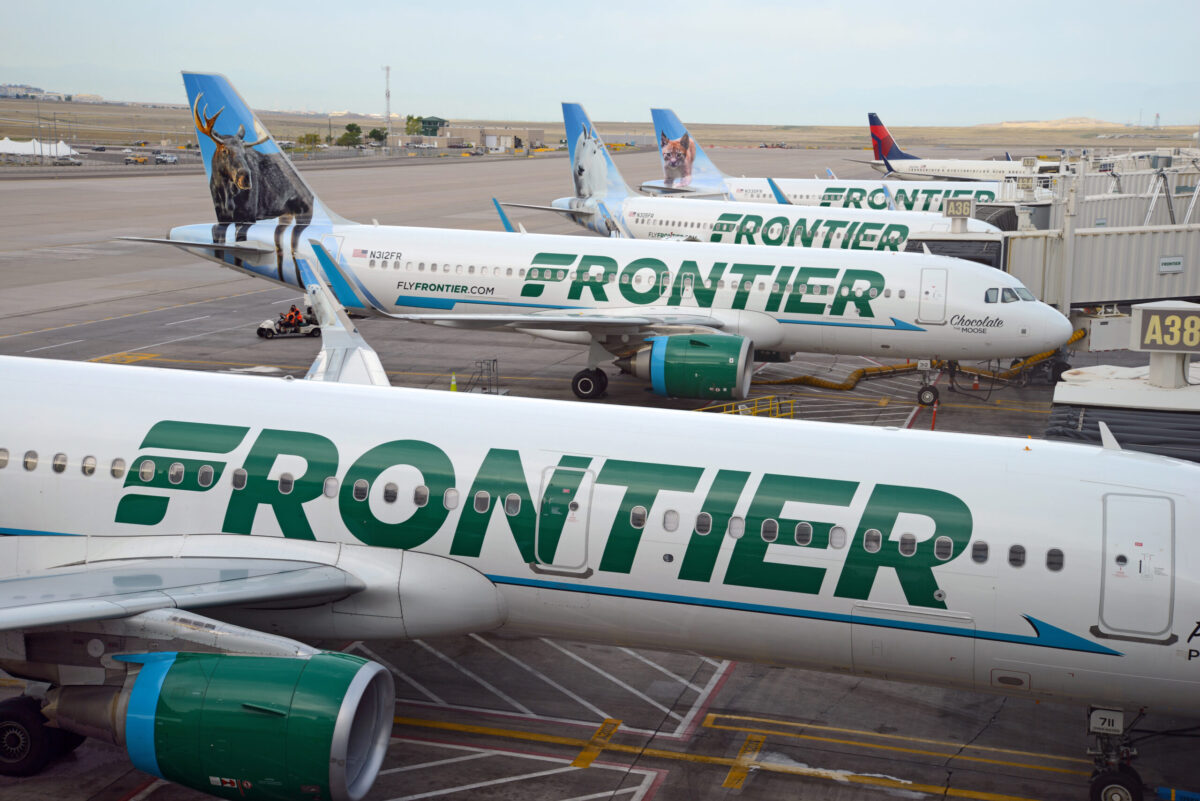 Is $599 Worth It For One Year Of Unlimited Flights On Frontier?

Frontier Airlines just released the details of its GoWild! Pass, a new all-you-can-fly annual subscription. For just $599, the GoWild! Pass lets you fly an unlimited number of flights to any of Frontier’s destinations in the United States, including Puerto Rico, for a whole year.

Frontier is a popular low-cost airline in the United States, and they’ve generated a lot of buzz with this announcement.

But is the GoWild! Pass actually worth it?

Here’s everything you need to know about this new flight subscription and whether it’s worth the $599 price tag or not.

What To Know About The Frontier GoWild! Pass

Right now, the pass is priced at $599, but this is a special introductory price that won’t last long. The normal cost of the pass (and the annual renewal rate) is $1,999.

If you want to lock in the current $599 price, you’ll want to purchase the pass as soon as possible.

Flights Must Be Booked The Day Before Departure

This is one really important thing to note. With the GoWild! Pass, you can only book flights the day before departure.

Flights will come available to be booked one day in advance, and that’s as early as you’ll be able to confirm your flight.

There Are Blackout Dates

Although the GoWild! Pass allows you to fly on over 300 days out of the year, there are a significant number of blackout dates.

You Still Have To Pay Taxes And Fees

While the GoWild! Pass is only $599 and you’ll only pay a fare of $0.01 per flight that you book, you’re still responsible for the full amount of taxes and fees on your fare.

According to FareCompare, taxes and fees can add as much as 30% to your total fare.

It Only Covers Flights In The United States

Frontier is known for its low-cost routes that connect cities in the United States with destinations like Mexico, the Bahamas, and Jamaica.

But unfortunately, you won’t be able to jet off the to islands with the Frontier GoWild! Pass.

It’s limited to destinations in the United States only (however, this does include Puerto Rico).

So Is The GoWild! Pass Really Worth It?

The Frontier GoWild! Pass is worth it for some travelers, but certainly not everyone.

It mostly makes sense for frequent flyers who have the ability to book last-minute flights.

Barry Biffle, the CEO of Frontier Airlines, stated, “If you’re thinking about traveling at least once a month, this makes sense for you. If you’re willing to travel once a week, this is a no-brainer.”

For people who only fly once or twice a year, the GoWild! Pass definitely does not make sense, and you’d be better off purchasing individual tickets.

However, for frequent travelers with a lot of flexibility (such as remote workers, digital nomads, and retirees), the GoWild! Pass can be worth it.

It’s also worth noting that this only applies to the current introductory price of $599 per year.

Once the price is increased to $1,999, it will be really hard to justify the Frontier GoWild! Pass as a worthwhile purchase for anyone.

But right now, it’s possible to make the most out of the pass for one year. Since you can cancel at any time, the GoWild! Pass could be a great way to save money if you plan to travel a lot in 2023.