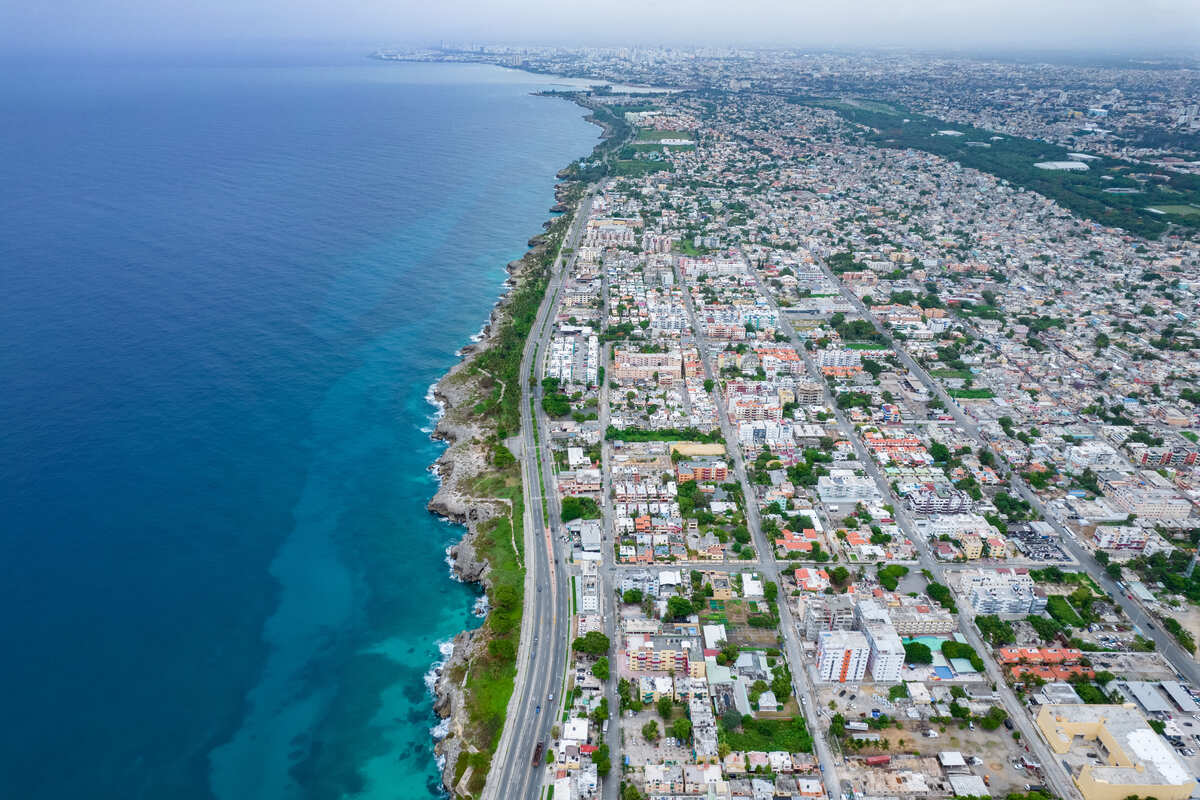 There is no denying Miami International is the United States’ gateway to Latin America (LatAm). Being historically linked to the region through its large Hispanic population, it is further reasserting this status by launching or relaunching five direct flight routes to strategic LatAm hubs, including Brazil, Colombia, and the Dominican Republic.

International travel is back with a vengeance now that borders have reopened, and health restrictions have become a thing of the past. Needless to say, Latin American countries have reclaimed the title of trendiest international destinations for U.S. passport holders due to their diverse culture, incredible nature, and, most importantly, high affordability.

Beginning this winter, those departing from or transiting Miami will have an increased number of flight options on their trip to the Global South:

December is going to be a busy month in Miami International (MIA), with a bunch of new flight routes opening and others that are being reinstated following nearly three years of suspension as a result of the pandemic. There is a lot to cover here, but perhaps we should begin with Avianca’s and American Airlines’ expansion in the Colombian market.

Since December 10, Americans have been able to book return flights to:

While Pereira is merely seeing a frequency boost, now that entering Colombia is a lot easier to enter than it was throughout 2020 and 2021, Bucaramanga and Santa Marta mark brand new routes for Avianca, whose complete list of Colombian destinations totals 9 following the latest addition. As a coastal Caribbean destination, Santa Marta is destined to be a resounding success.

The city, which is located in the department of Magdalena, is famous for its pristine beaches and natural parks. From here, guests can take guided tours to the Lost City of Teyuna, a pre-Columbian archaeological site, and the Sierra Nevada de Santa Marta. Bucaramanga, on the other hand, offers access to the historical Santander region.

Santander’s landscape is dominated by valleys and rugged mountains, as well as charming little colonial towns, such as Barichara. Lastly, Pereira is dotted with 19th-century landmarks, and it is best known for being a coffee-growing province. Regardless of their cultural value, Americans flying to these Colombian destinations must follow the latest U.S. travel advice.

Santo Domingo Is The Latest Caribbean Destination Available From Miami

Despite a violence surge in recent months, with a noticeable spike in petty crimes, the majority of visits to Colombia are trouble-free – still, caution is urged. Moving on to the insular Caribbean, Dominican low-cost airline Sky High is making its U.S. debut with an inaugural service between Santo Domingo, in the Dominican Republic (DR), and Miami.

Available since December 13, with a frequency of four weekly flights, the route is operated on an Embraer E190 aircraft (seating capacity of 97). Overall, the DR is the 6th largest market for Miami, having set a new tourism record with more than 1.6 million Americans visiting between January and August of this year.

Interestingly, its popularity is not only attributed to the world-class resorts that line its coast or its extensive list of spotless beaches with the clearest of waters. The DR is also home to rainforests full of tourist-friendly nature trails, tall summits, including Pico Duarte, the tallest in the Caribbean, and well-preserved colonial heritage.

The last route to have been announced, Miami is gaining a nonstop connection to Manaus, the capital of the Amazon state in Northwestern Brazil. From December 17, Brazilian low-cost GOL will bring U.S. passengers closer to the world’s largest rainforest and its accompanying vibrant metropolis.

Other than tours of the Amazon, visitors can marvel at the Palacio Rio Negro, a colonial house dating back to the 1800s, the iconic Amazon Theatre, and ecological museums. Manaus is the fifth Brazilian destination added to MIA’s flight map, after the tourist hotspots of Rio de Janeiro and Sao Paulo, the capital city of Brasilia, and Fortaleza.

With the inclusion of Colombia’s Bucaramanga, Pereira, and Santa Marta, the DR’s Santo Domingo, and Brazil’s Manaus, Miami’s total number of serviced destinations reaches 176, nine more than the pre-pandemic year of 2019. Traveling to LatAm, tourists are advised to check requirements for their final destination, as entry restrictions may continue being enforced.