Over the years we have sipped wines in vineyards around the world and honestly, there is nothing as good as tasting the sun and the earth in a delectable glass of vino at the place it was made.

On the opening night of OenoHouse, we finally got a taste albeit at the alfresco terrace in The Royal Exchange with spacious seating, cream umbrellas, blankets and heaters. London felt like summer at last.

A golden invitation arrived for an evening of Bordeaux’s First Five Growths accompanied by delights from Hakkasan. Master of Wine Justin Knock was there to host the glorious wines that were specially shipped in for the evening soiree. Chateau Mouton Rotschild, Chateau Margaux, Chateau Haut-Brion, Chateau Latour and Chateau Lafite Rothschild collectively worth thousands of pounds.

The evening as a preview to the 13th of July launch of OenoHouse: the premier London flagship wine boutique and alfresco terrace born out of the OenoGroup.

The OenoGroup is a global wine investment firm with established global offices in London, Madrid, Bordeaux, Munich, Tuscany, New York, and many more to open.

With a private client base of 3,000 affluent international individuals who love and enjoy investing in wine, OenoGroup is at the epitome of fine wine investment for experienced aficionados and novices alike.

“To be in wine, you need to be in every part of wine – trade, investment, merchant, collecting advice, and understanding the retail side. I think that’s what it makes the OenoGroup stand out as we are the only wine investment firm that gives this 360-degree service.”

Oeno (pronounced “Oh-Way-No”) is named after oenology (the study of wine or “oinos” from Ancient Greek). The OenoGroup is a culmination of fine wine investment “OenoFuture”, wine trade “OenoTrade”, and the new London wine boutique “OenoHouse”. Oeno has offices in London, Madrid, Bordeaux, Tuscany, New York, and Munich.

Who is behind it?

Founded by Italian wine expert Daniel Carnio in 2015, OenoFuture is a personalised wine advisory service born out of a vision to make the fine wine market accessible to all investors regardless of their exposure to the industry.

During the COVID-19 pandemic, the OenoGroup opened its offices in Spain and Portugal in January 2021.

Now, the jewel in the crown is their upcoming opening of OenoHouse which gives current clients and wine lovers a tangible place to share their love for wine and learn.

Led by a team of international wine experts, OenoHouse will have a rotation of pop-up appearances from some of their favourite brands such as Penfolds, Domaine de la Romanee-Conti, and Liber Pater which could catch the eye of fine wine collectors and consumers alike.

An intimate space in the heart of the city, OenoHouse will be a top fine wine shop where wine lovers can sample and purchase rare and iconic wines from all over the world. 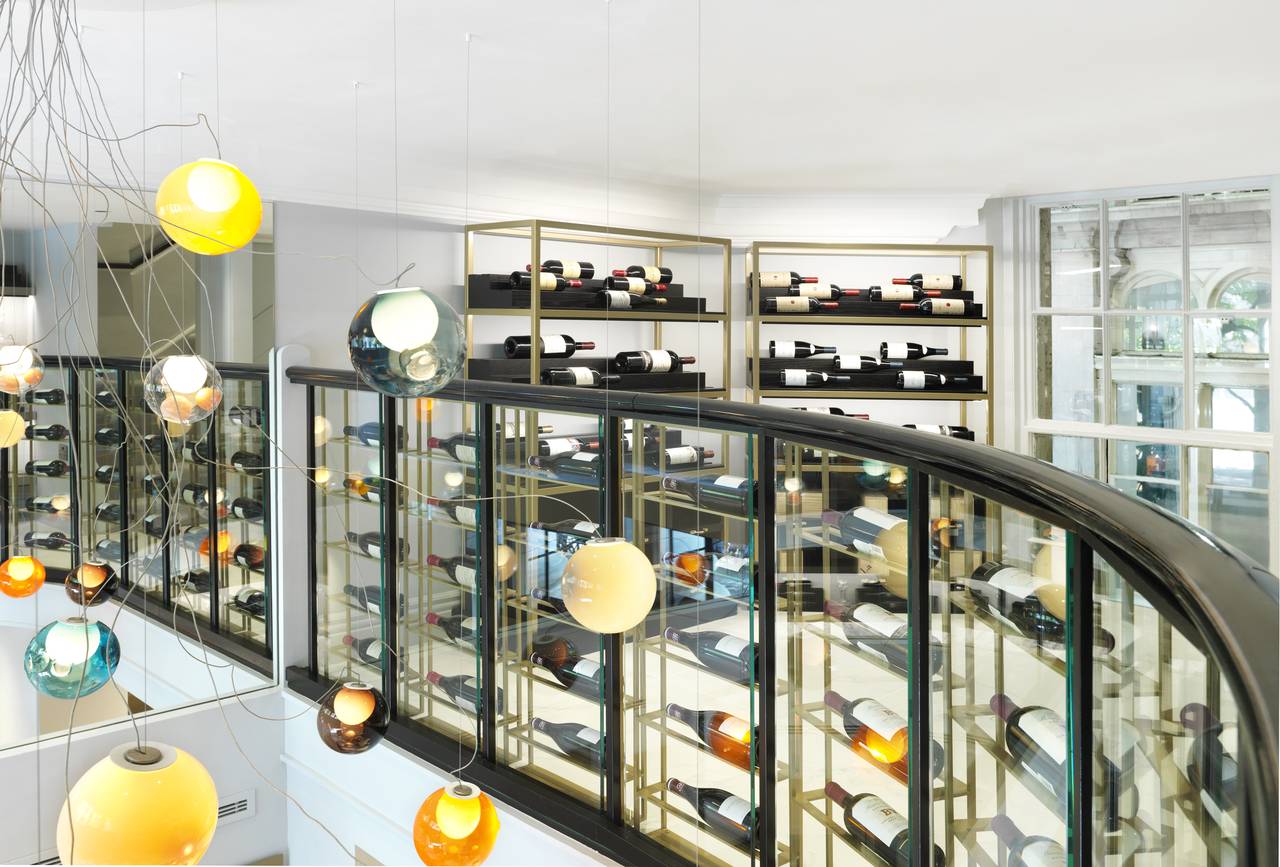