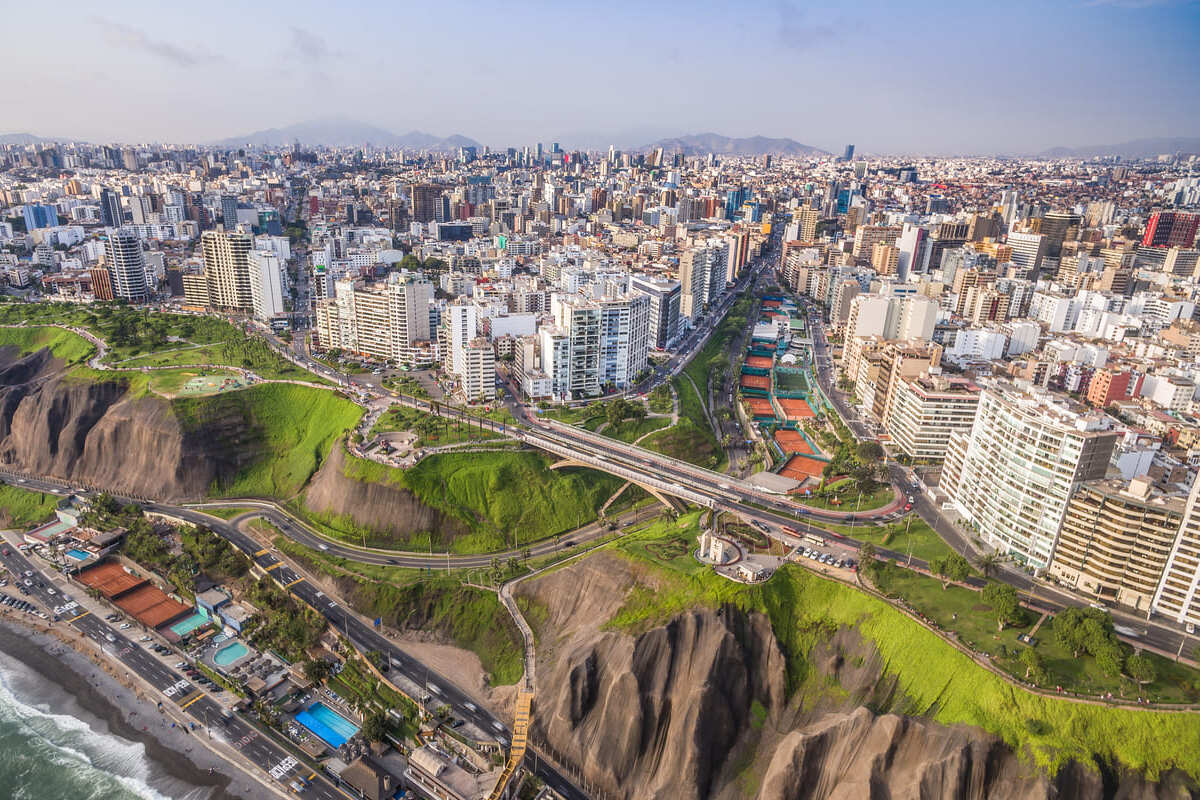 Peru Facing Widespread Civil Unrest – Should You Cancel Your Trip?

This week, numerous protests erupted across Peru over an apparent democratic backsliding, leading to the removal of the sitting President, widespread civil unrest – including the storming of airports and cancellation of flights – and a 30-day state of emergency. With this in mind, many travelers are now wondering: is it time to cancel their trip?

After several years of enjoying a certain degree of stability, Peru seems to be descending into chaos yet again after an attempt at a coup orchestrated by President Pedro Castillo. He may have failed, but not without sending shockwaves across the country as angry Peruvians join pro-Castillo demonstrations, from the capital city of Lima to secluded Andean villages.

As they grow larger, the risk of tourists experiencing travel disruption, or even getting caught in the crossfire, could increase exponentially. Indeed, the State Department recently changed its travel advisory for Peru to Level 3, meaning travelers should ‘Reconsider Travel’ to the country due to demonstrations, civil unrest, transportation issues, and airport disruptions.

What Is Happening In Peru Right Now?

Peru is having its democracy put to the test after President Castillo’s autogolpe, or self-coup, as defined by political analyst Ivan Lanegra. To keep it short and simple, Castillo was forced out of office after temporarily suspending congress, as he sought to halt an impeachment process for ‘moral incapacity’.

His time in office was turbulent, to say the very least, marred by a less-than-stellar economic rebound, crippling inflation, and numerous corruption allegations. The congresspeople’s worst fears materialized when Castillo announced he would rule by decree under ’emergency powers’, with the sole purpose of averting his own downfall.

However, in only a few hours, these autocratic ambitions were quashed after his own ministers deserted, alongside political allies and even the Army, encouraging a weakened Castillo to seek asylum in the Mexican Embassy. In a surprising turn of events, his own security drove him to a police station instead, where he was charged with inciting a rebellion.

Now, Peru has a new President – Dina Boluarte – and Castillo is being held in custody. This hasn’t stopped his supporters, who are extremely skeptical of the Congress’ role in up-keeping democracy, from rallying around the nation, as they believe Castillo, often referred to as Peru’s ‘first poor President’, was ousted unjustly.

Protests Have Erupted, And They Can Turn Violent

Omar Coronal, a Sociology Professor Omar Coronel at Peru’s Pontifical Catholic University, says there is a ‘hunger’ among the populace to believe in Castillo, who’s often portrayed as a prisoner and a martyr by anti-Congress militants. As expected, clashes between political opponents and large-scale demonstrations have rocked Peru to its core.

At least six deaths have been reported so far as the wave of violence spreads, affecting locals and international visitors alike: on December 12, Lima Airport had to ground multiple flights after being swarmed by protesters, compromising flight safety and disrupting the travel plans of thousands of visitors.

The U.S. Embassy reiterated in a media release that other demonstrations might affect travel to and from the city of Arequipa, along the Panamericana Highway, one of Peru’s busiest, and the district of Chao, in the province of La Libertad. The situation is so dire the newly-formed Government has decided to enforce a new State of Emergency, similar to Jamaica.

During the holidays, freedom of movement will be severely restricted, as will the right to gather. Additionally, the police can search homes without a judicial order, and the Government could impose a nightly curfew. Tourists are not targeted by these measures, but the tense atmosphere prevails, and it may not be the best time to visit Peru on a leisure trip.

Can You Still Travel To Peru?

So how safe is Peru right now, and should you be considering canceling your travel plans if you’re flying to the country in the near future?

The country is an incredibly popular cultural destination, and it is generally relatively safe for tourists, in stark contrast with other destinations in South America, such as Colombia and Brazil, where violent crimes occur more frequently. However, the latest political turmoil has prompted national governments, including Canada‘s, to issue travel warnings.

In Ottawa’s view, citizens should avoid travel due to ‘high levels of crime’ and the ongoing social conflict. Those who decide to go to Peru, in the end, must ‘exercise a high degree of caution’, and avoid non-essential travel to certain areas, such as the borders with Colombia and Ecuador. Similarly, the U.S. has listed Peru as a Level 3 destination.

This means Americans should ‘reconsider travel’, if possible, due to crime and civil unrest. U.S. passport holders should specifically avoid the Colombian-Peruvian border, the Loreto Region, the Valley of the Apurimac, Ene, and Mataro Rivers, and some parts of Ayacucho, Cusco, the gateway to the ancient citadel of Machu Picchu, Huancavelic and Junion.

It is worth noting the protests in Peru are political in nature, and while they do not necessarily concern tourists, any escalation, or the prevalence of an anarchic state, affects all. The U.S. Government reminds tourists demonstrations can result in local roads and major shutting down without notice, as well as the cancellation of trains and airport closures.

When visiting Peru, U.S. travelers are urged to register with local authorities through the iPeru platform, avoid crowds, demonstrations, and follow police instructions. At present, all flights to Alejandro Astete Airport in Cusco (CUZ), Arequipa (JUL, and Andahuaylas (ANS) are suspended. Train services between some tourist destinations are also suspended.

In short, we wouldn’t be rushing back to Peru in its current state.