A Ryanair passenger travelling from Madrid to Brussels unhappy at being forced to pay €20 (£17) to bring her 10kg luggage on board took her complaint to a Spanish Court.

Ryanair was ordered to refund €20 plus interest, but a claim for compensation of a further €10 (£7) for the suffering the passenger experienced was rejected.

The airline’s policy to slap on a fee for bringing on cabin luggage bigger than a personal bag was introduced last year. However, Ryanair’s bag size restrictions were deemed to be “abusive” by the court. The judge ruled that the hand luggage, by size and weight, could be easily carried in the cabin.

The judge added that the policy “curtailed the rights that the passenger has recognised by law”, and declared it invalid in Spain.

Regarding the compensation, she noted that “the passenger suffered rage and powerlessness in having to pay the extra unforeseen cost at the time of boarding” but that the discomfort did not reach a level that would justify compensation.

The UK has no such regulation, but this ruling has set a precedent and could open the door to similar court cases.

In response to this, Ryanair said in a statement:

This ruling will not affect Ryanair’s baggage policy, either in the past or in the future, as it is an isolated case that misinterpreted our commercial freedom to determine the size of our cabin baggage.

Ryanair passengers in the UK must pay £8 to take a cabin-sized bag no more than 10kg into the hold. The airline only allows small bags into the cabin if they can be stowed under the seat in front.

This fee can no longer be levied in Spain. Whether or not Ryanair will ignore this ruling is yet to be seen. 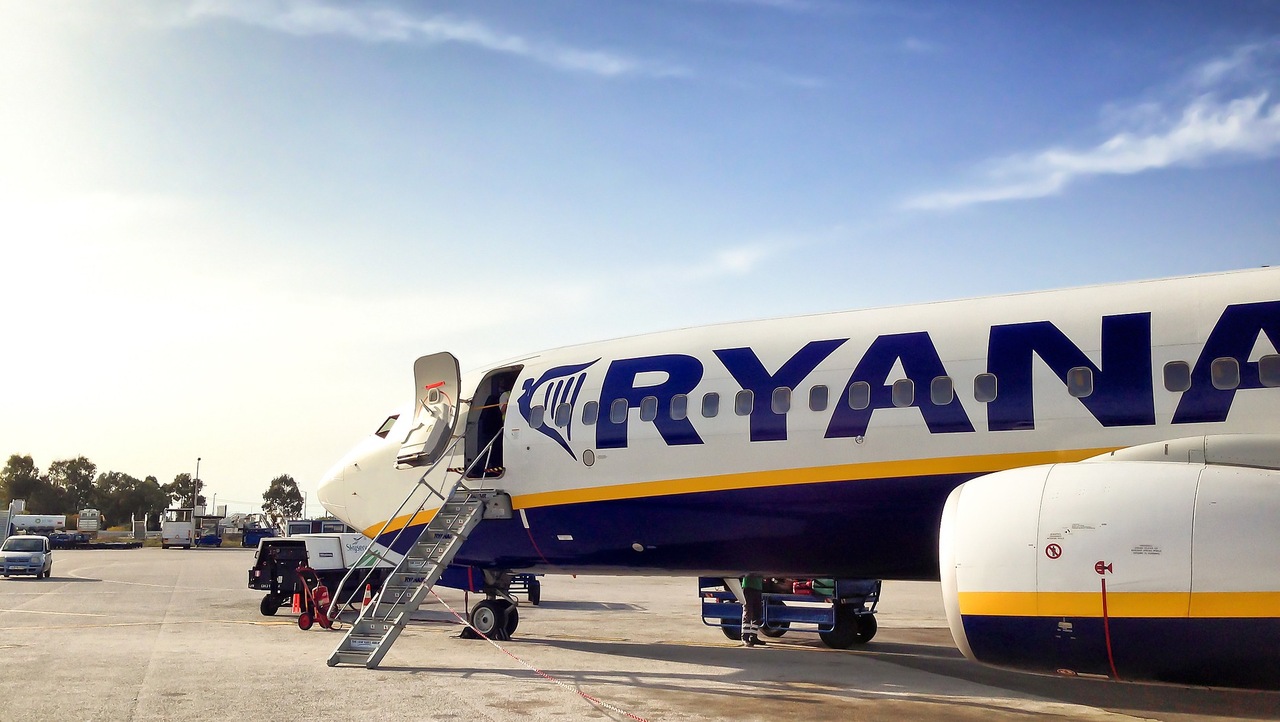