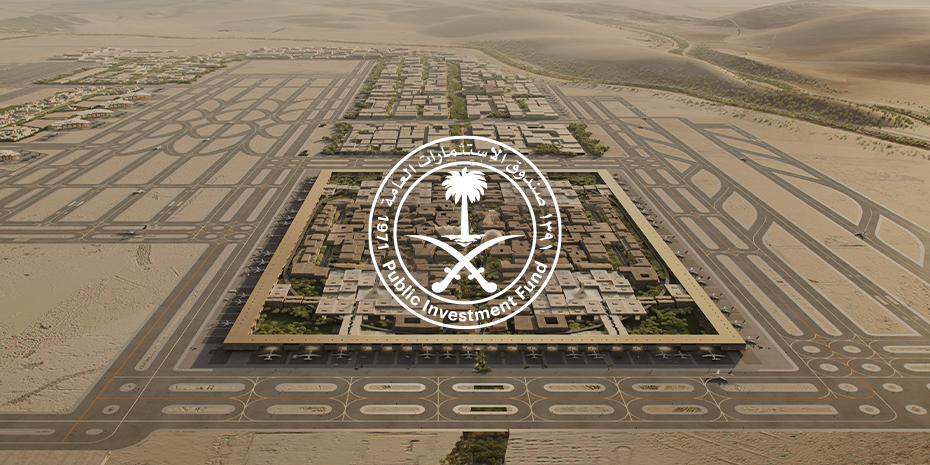 The airport is expected to become one of the largest in the world featuring six parallel runways. Saudi Arabia has revealed a masterplan for King Salman International Airport (DWD), which is expected to position Riyadh as a global logistics hub, as well as stimulate transport, trade, and tourism.

Covering nearly 57km² of area, the airport is expected to become one of the largest in the world, featuring six parallel runways and the existing terminals named after King Khalid.

According to King Salman International Airport’s masterplan, the airport will be designed to handle up to 120 million travellers by 2030 and will be able to process 3.5 million tonnes of cargo by 2050. It will also have 12km² of airport support facilities, residential and recreational facilities, retail outlets, and other logistics real estate.

The airport design will reflect Riyadh’s identity and the Saudi culture to ensure a unique travel experience for visitors and transit travellers. The new airport will be powered by renewable energy. The Public Investment Fund (PIF), Saudi Arabia’s sovereign wealth fund, will build the new international airport.

This announcement is a part of PIF’s strategy to tap the capabilities of promising sectors to enhance the country’s efforts in diversifying the economy and is in line with the National Transport Strategy and the Global Supply Chain Resilience Initiative.

The new airport is expected to contribute USD7bn (SAR27bn) annually to non-oil GDP and is expected to create 103,000 direct and indirect jobs, in line with Vision 2030 objectives. In July, Saudi Arabia announced its plan to cut airport charges by about 35% this year to increase airline traffic.