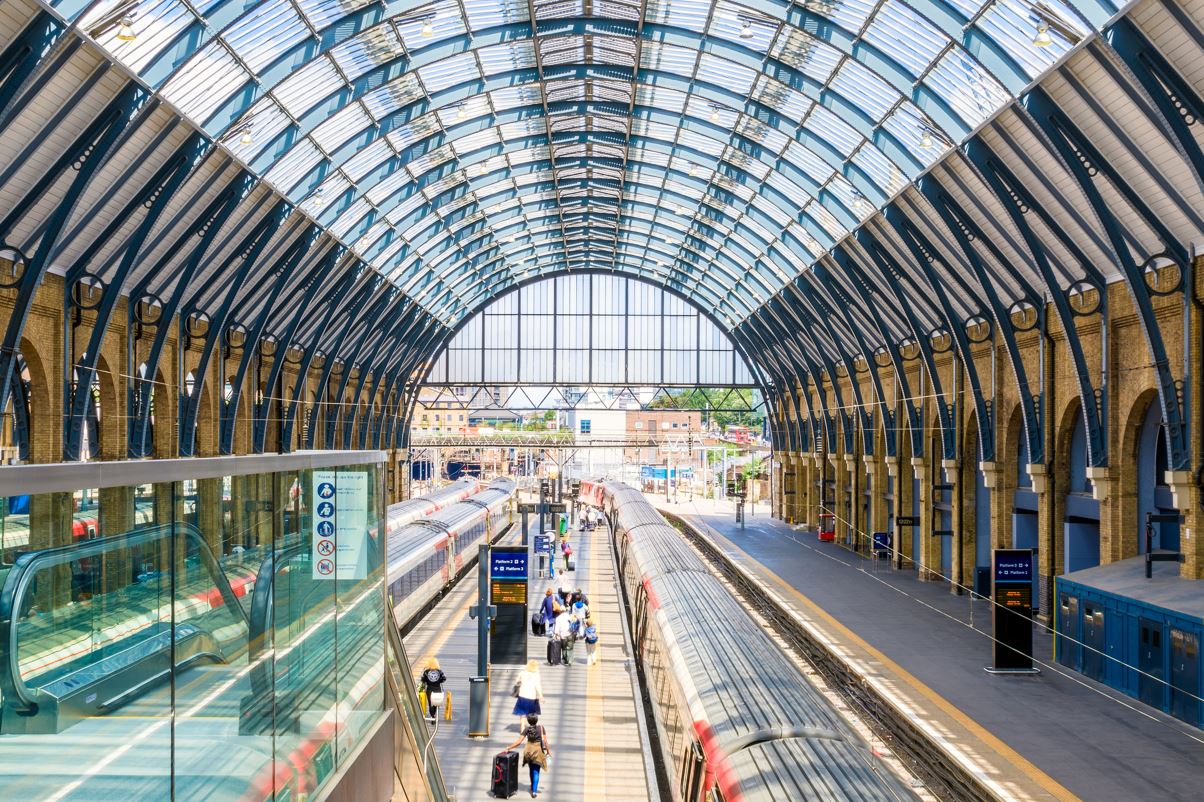 Strikes Planned In These European Destinations Will Affect Holiday Travel

Planning to visit Europe in the month of December?

Travelers should be prepared for strikes that may impact holiday travel in several popular destinations.

Strikes are expected in multiple destinations around Europe, and they could have an adverse impact on train and air travel in the coming weeks.

So if you have a trip planned to see the European Christmas markets or explore popular cities, be aware that there may be delays and cancellations caused by strikes.

Here are the planned strikes to look out for that may impact your travel this holiday season:

More than 100 security staff members working for Eurostar who are part of the British RMT plan to strike during the month of December. Employees have planned walkouts on December 16, 18, 22, and 23 due to pay disputes.

This could impact rail travel on the Eurostar train, which connects London with Paris, Brussels, Amsterdam, and several other destinations around Europe.

Additionally, French and Belgian rail strikes have the potential to impact Eurostar train service in December.

Train conductors and ticket collectors in France may strike this holiday season, impacting train travel throughout the country.

Although it is not confirmed yet, a strike is tentatively planned for December 23 through 26 and December 30 through January 2. However, this is dependent on the outcome of the talks that will occur on December 8.

Additionally, unions in France have threatened the budget airline EasyJet with strikes, although negotiation talks are currently ongoing.

In Belgium, a rail strike last week saw three-quarters of trains across the country canceled.

However, no additional rail strikes are planned for the month of December.

But Belgian unions ACV Puls and CNE have warned budget airline Ryanair that a strike may be imminent this holiday season due to poor working conditions for employees, so travelers planning to fly Ryanair should be aware of potential delays or cancellations.

Massive rail strikes are planned in the UK throughout December and January.

On these days, just one in five trains are expected to be running, and travelers need to be prepared for massive delays and cancellations for trains running all across the country.

An ongoing strike from Ryanair employees may affect travelers booked on this budget airline during the month of December.

The strike, which has been ongoing since August, is planned to last until January 7. However, Ryanair has stated that they expect disruption during December to be minimal.

Air travelers flying on TAP Air Portugal should be aware that a strike is planned for December 8 and 9.

TAP Air Portugal cabin crew are expected to strike over pay cuts and poor working conditions. This planned strike will affect hundreds of flights and more than 50,000 travelers during December.

What To Do If Your Travel Is Affected In Europe

Generally, you are entitled to compensation if your train or flight is canceled due to a strike. It’s always a good idea to double-check the policies of the train company or airline and the platform you booked through.

If you think your holiday travel is going to be impacted by strikes, it’s a good idea to request a refund now and find an alternate means of transportation.

In Europe, buses can be a good alternative to trains (FlixBus and Eurolines are two popular options.)

Now more than ever, it’s important to have travel insurance for your trip. For a low cost, you can protect your trip from any disruptions, including those caused by strikes, and travel with peace of mind this holiday season.