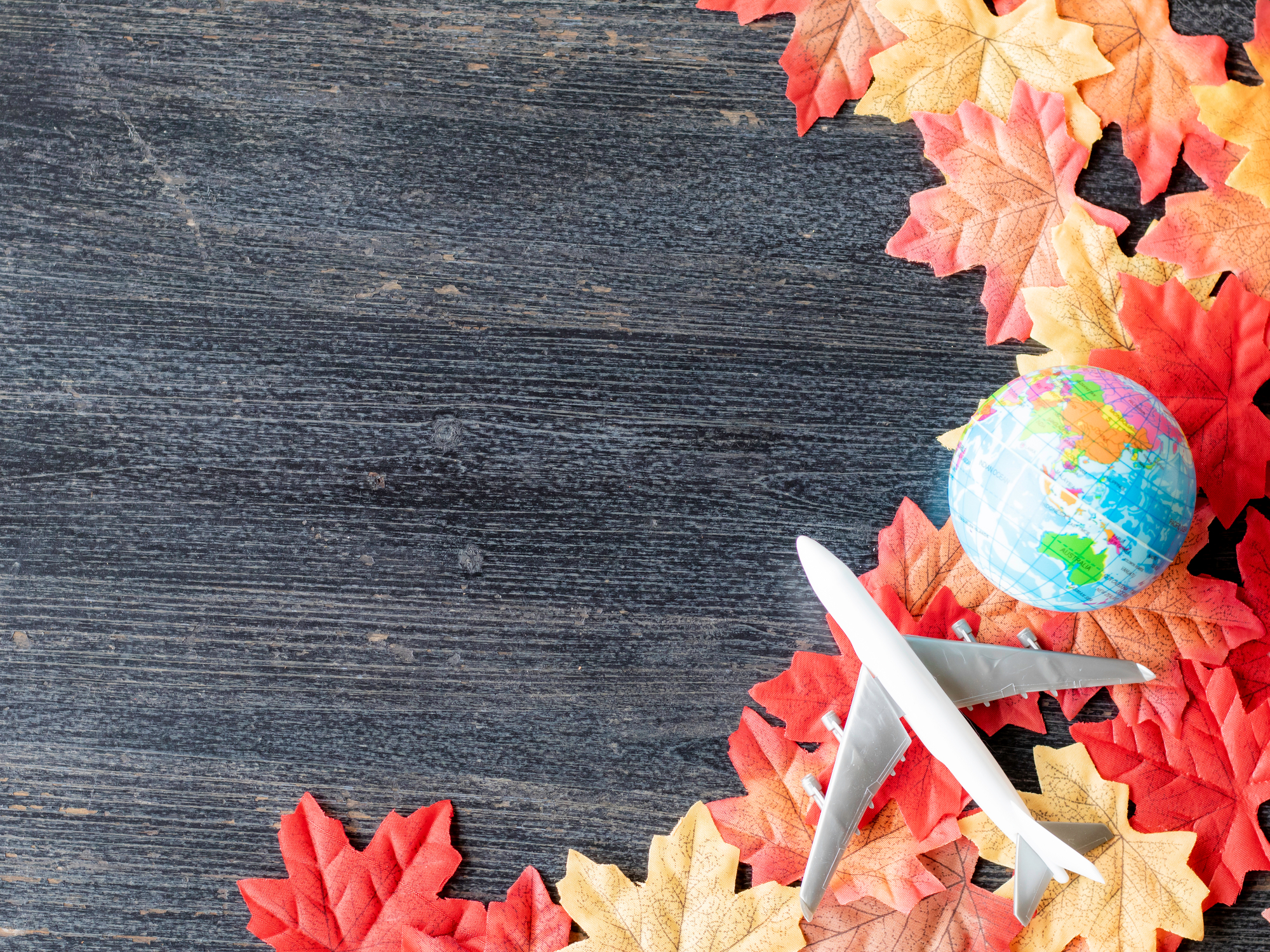 Ahead of Thanksgiving today — followed immediately by the Black Friday and Cyber Monday holiday sales periods — travel intelligence provider Mabrian has conducted an analysis of the United States source market with respect to the main European destinations and their potential to recover US demand.

As part of this analysis Mabrian has considered both air capacity and inspirational demand by searches for the period of October 8th to November 8th for visiting Europe between November 8th and the end of the January next year.

Based on that data the top five destinations in terms of recovery potential combining both air capacity and spontaneous demand are: the UK, Germany, Spain, France and Italy.

Carlos Cendra, Sales & Marketing Director at Mabrian, comments: “ Whilst airlines schedule their flights using their internal forecats, we at Mabrian can compare the total number of seats available with the actual current demand of US travellers to every destination in Europe. This works as a great thermometer for the potential demand. For example during the November 8th to January 31st period, the UK has an air capacity of 4.27m seats whereas Spain has just 0.8m seats. But despite that Spain is capturing almost 51 inspriational searches per million and the UK is only slightly better at 61. Italy too is holding up quite well, with only 0.77m seats but an inspirational search demand of almost 38 per million searches.”

It is also worth mentioning the case of Portugal. Even though is not in the top five destinations ranking its inspirational searches are stronger than the French at nearly 30 per million.

Destinations in Spain, France and Italy should take careful note of this data when considering how and where to market themselves for promotions with arrival dates over the coming period — and not miss the opportunity to push themselves hard during the coming Black Friday and Cyber Monday sales periods when many Americans are online and thinking about their next holiday.