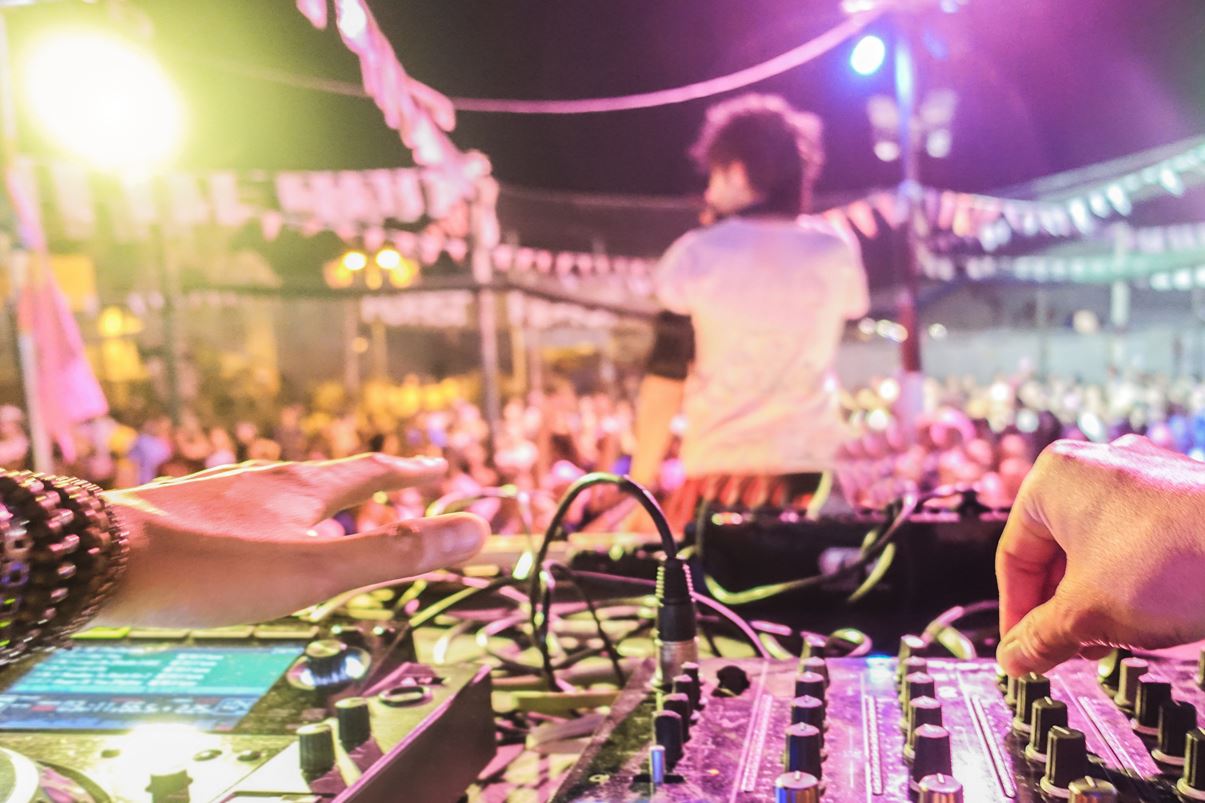 In an effort to address growing noise complaints, Tulum City Council will put into place new noise control laws in the city’s Coastal Zone beginning today, November 1st, 2022. These new laws are in addition to measures introduced in late September and are an attempt to reign in Tulum’s party scene that has rapidly grown over the past several years.

Once a quiet beach destination largely unknown to foreigners, Tulum has seen an explosion in tourism in recent years, in part due to the COVID-19 pandemic (and no doubt also because of its natural beauty and relaxed atmosphere). While much of the world shut its borders to international travelers, Mexico remained open and thus attracted many visitors who might have gone elsewhere.

In addition, with popular party destinations like Bali and Thailand out of reach, young party seekers head to Tulum in droves, and the local businesses have responded. Visitors are now inundated with choices when it comes to parties, raves, and festivals, but that all could be coming to an end with the introduction of these new laws.

While Tulum has proved to be an inviting destination for partygoers, they aren’t the only type of tourist. Long popular with families, couples, and adventurers seeking a bit of Mexican paradise, the growth of the party scene has been an unwelcome change for many.

Hotels constantly receive complaints from guests who are disturbed by loud, late-night parties. In response, the local government, businesses, and leaders in the tourism industry have worked together to agree on measures that seek to bring back some peace to Tulum.

On September 23rd, 2022, the Tulum City Council implemented rules that prohibited bars and clubs from playing loud music after midnight. The Council’s attempts to expand on these restrictions and further control the party scene go into effect today with the implementation of additional laws.

According to the Cancun Sun, beginning today, there are three new elements of the town’s noise control measures. From 1:00 am onwards, noise levels must be kept below 65 decibels. For reference, the CDC has determined that a normal conversation is usually held at 60 decibels, and washing machines and dishwashers typically run at 70 decibels.

The CDC also notes that the maximum volume of loud entertainment venues is between 105-110 decibels and can lead to hearing loss in less than five minutes.

The second and third components of the new restrictions have to do with getting patrons out of establishments after a certain hour. Firstly, bars and clubs must stop all sales of food and alcohol by 1:00 am. This commonly used tactic encourages customers to leave on their own once sustenance is no longer available.

For those who don’t take the hint and leave on their own, the City Council’s final restriction will force them out, as bars and clubs must fully close by 1:30 am.

At a meeting at Tulum’s City Hall in September, Tulum’s Mayor, Marciano Dzul Caamal, explained that businesses would be fined or shut down if they refuse to comply with the new regulations. The measures come as welcome news to many of the area’s businesses who have to manage complaints from tourists who are not in the mood for a party.

Carla Andrade Piedras, Director of the Tulum Hotel Association, told the Mexico Daily Post, “Without a doubt, this benefits the destination. Historically, Tulum was created for honeymooners, people looking to relax, rest, and for adventure tourism. It was not a party destination.”

Will these new measures spell the end for Tulum’s epic party scene? Time will tell, but it is worth noting that the noise control laws apply only to the Coastal Zone and the main tourist area of Tulum. But with other party hot spots now trending amongst international travelers, it is possible that Tulum’s days as a party paradise could be coming to an end.