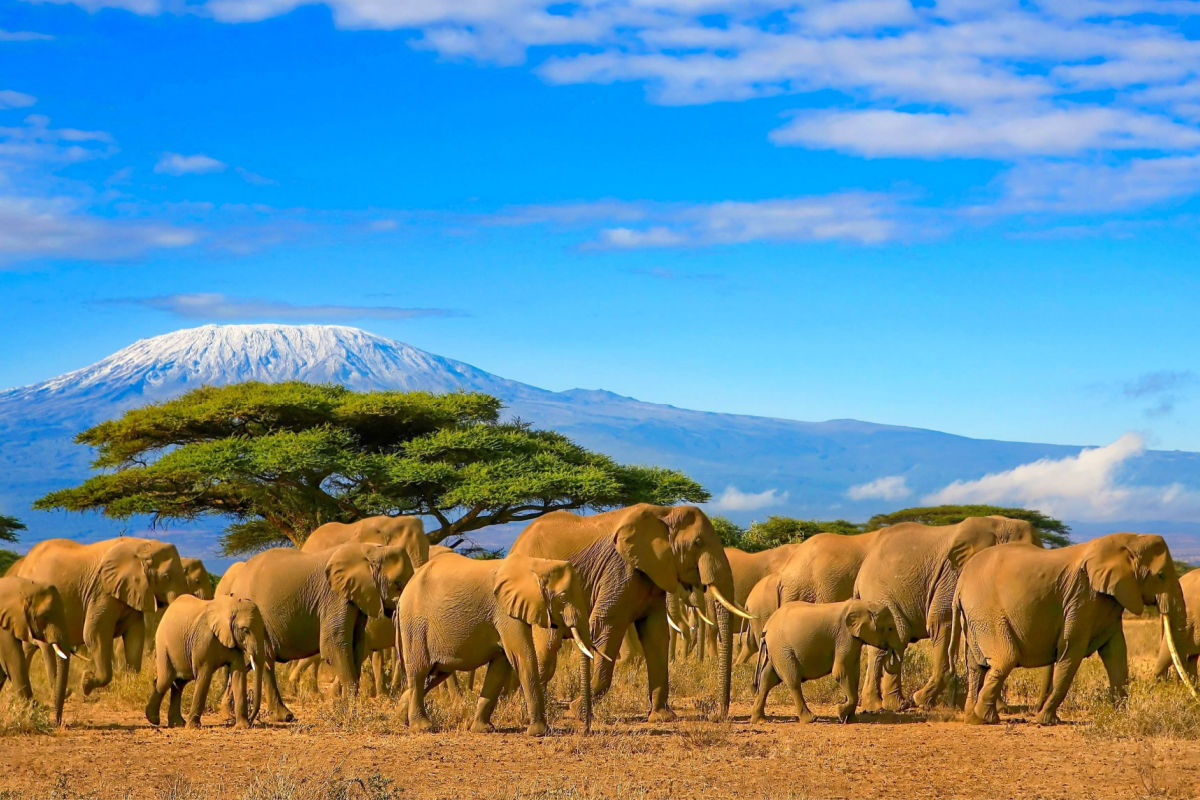 The Most Expensive Destinations In The World Will Shock You

When you think of the most expensive cities, destinations such as New York, London, Geneva, and Zurich typically come to mind, but you might be surprised that according to Squaremonth, a travel insurance comparison website – these cities don’t even make the top ten.

The below destinations represent the countries that had the highest trip cost amount.

A playground for the rich and famous, Monaco has developed a reputation for being extravagant and not a destination you want to visit on a budget. Accommodation ranges from mid-range and expensive, with an average night at a luxury hotel setting you back almost $800.

Central African Republic is considered one of the poorest countries in Africa, with very low tourism due to its troubled history. The U.S Travel Advisory classifies this county at its highest travel advisory level, Level 4 – Do Not Travel, due to its civil unrest and election-related violence. Since the country has not been set up for tourists, traveling around the country can be logistically difficult, with organized pre-paid packages being the best (and most expensive) way to see it.

Kenya has a more developed tourism industry than its African neighbors, so prices can add up, especially when choosing safaris that cater to a luxury crowd. These stunning lodges typically attract wealthy and older tourist demographics offering elaborate accommodations to get close and personal with Africa’s wildlife.

Located in the western Pacific Ocean, flights to this island don’t come cheap. The island is popular for vacation packages that bundle all-inclusive resorts or hotels with flights and therefore require a higher down payment. Otherwise, accommodation and getting around are relatively cheap, with taxis costing $1.28 per kilometer.

These remote islands located in the southern Atlantic Ocean are part of the British Overseas territory and are one of the most visited locations in Antarctica. Since the area is quite isolated, visitors must arrive by sea and have a visitor permit. The most popular way to see this destination is via a cruise ship or yacht, which can come at a substantial price.

Safaris are considered quite costly in Tanzania due to the park entrance fees that are a lot more expensive than other parks in Africa. Accommodation prices are high, with double rooms inside parks coming at around $600-800 per night, but there are still plenty of other attractions to explore.

Locations in Africa have developed a good reputation for offering luxury as close to its wildlife as possible, and Zimbabwe is another country that has developed a premium tourist scene to meet this demand. The most luxurious lodges in Zimbabwe offer exclusivity, privacy, large space, and impeccable service to justify the hefty price tag.

With the average cruise cost to Antarctica sitting around $8,000 per person and luxury voyages exceeding $15,000, it’s easy to understand why this is one of the most expensive destinations to visit. Due to its distance, Antarctica is likely a place you would only do once in a lifetime, so travelers don’t mind splurging for something special – but just make sure you’re choosing an operator that is conscious of its footprint on the area.

Botswana is considered the safari dream and is one of the most popular and safest destinations that people think of when they’re planning their safari. You can see from the destinations in the top ten list that nearly half are from African nations, which are popular for their unique safaris. Botswana’s top-end camps can set you back around $2,000 a night on average.

Similarly to the Central African Republic, Congo is not a country that has been set up for tourism, with not enough adequate infrastructure to allow tourists to move around easily. From cars that need constant repairs to high fuel prices, high taxes, and expensive accommodations, planes, and boats; only a select few with a healthy budget can visit.