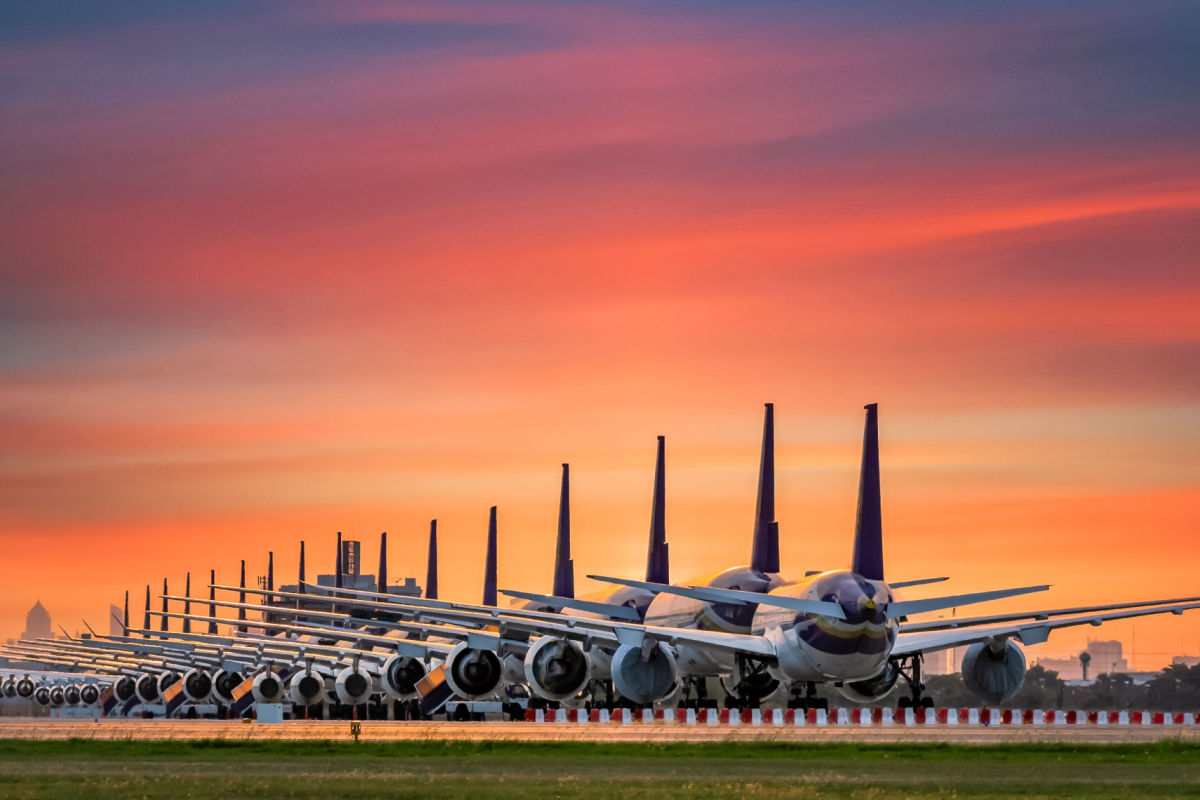 These 8 Airlines Are Rated The Safest In The World

The last thing anyone wants to worry about when traveling is whether or not they will make it safely to their destination. However, the truth is that traveling does come with risks. Therefore, when planning a vacation there are plenty of things tourists can do to minimize those risks. One easy thing travelers can do is choose a safe airline. Luckily, there are resources to help determine which airlines are the safest to fly with.

To determine which airlines are deemed “safest” experts look at metrics including:

Editor-in-Chief Geoffrey Thomas explained how “all airlines have incidents every day and many are aircraft or engine manufacture issues, not airline operational problems. It is the way the flight crew handles these incidents that determines a good airline from an unsafe one.”

Alaska Airlines is the only U.S.-based airline to crack the top 8. The airline has been in operation for 90 years and has over 44 million customers annually. Alaska Airlines has the 7th largest fleet in the U.S. with 329 aircraft in operation. Those planes whisk passengers to 120 destinations across 5 countries. Recently, the airline made headlines for two new programs – they are the first U.S. carrier to issue electronic bag tags, and recently formed a partnership that allows customers to earn miles when they travel with Lyft.

Dubai-based Emirates is often considered one of the best airlines in the world. With 152 destinations across six continents, it typically serves 19 million passengers each year. In 2022 the airline announced an investment of over 2 billion U.S. dollars for onboard improvements. Those upgrades include new menus, specialized training for cabin crew, and upgraded cabin interiors.

Passengers who choose to fly with TAP Air Portugal will not only be flying on one of the safest airlines, but they’ll also be eligible for a free city layover. Travelers can stay for up to 5 days in Lisbon or Porto when their flights connect through one of those cities.

Qatar Airways is no stranger to accolades. The Middle Eastern airline has been named “Airline of the Year” for 7 of the past 12 years at the World Airline Awards and is known for its exceptional business class. Passengers who fly with Qatar Airways and have a minimum transit time of 12 hours can book a hotel at a deep discount (starting at $14/night). Tourists who want to explore the small country of Qatar can opt to stay for up to 4 nights at no extra cost.

Etihad Airways, the UAE’s second-largest airline (after Emirates), was ranked the 3rd best airline by AirlineRatings in 2022. The airline is consistently recognized for pushing the envelope. They were the first airline to vaccinate all of its crew and has been recognized for innovative solutions to reduce its environmental impact.

Auckland-based Air New Zealand has dropped a spot. Last year they were ranked as the safest airline in the world by AirlineRatings, but come in second this year. Air New Zealand flies to 18 countries including to Los Angeles and San Francisco in the U.S.

Australia’s flag carrier Qantas has officially been ranked as the safest airline in the world. Qantas is the world’s oldest continuously operating airline means that it is also the world’s most experienced airline. All that experience has served them well – they’ve had no fatal crashes in over 70 years.

Where Are All The U.S. Airlines?