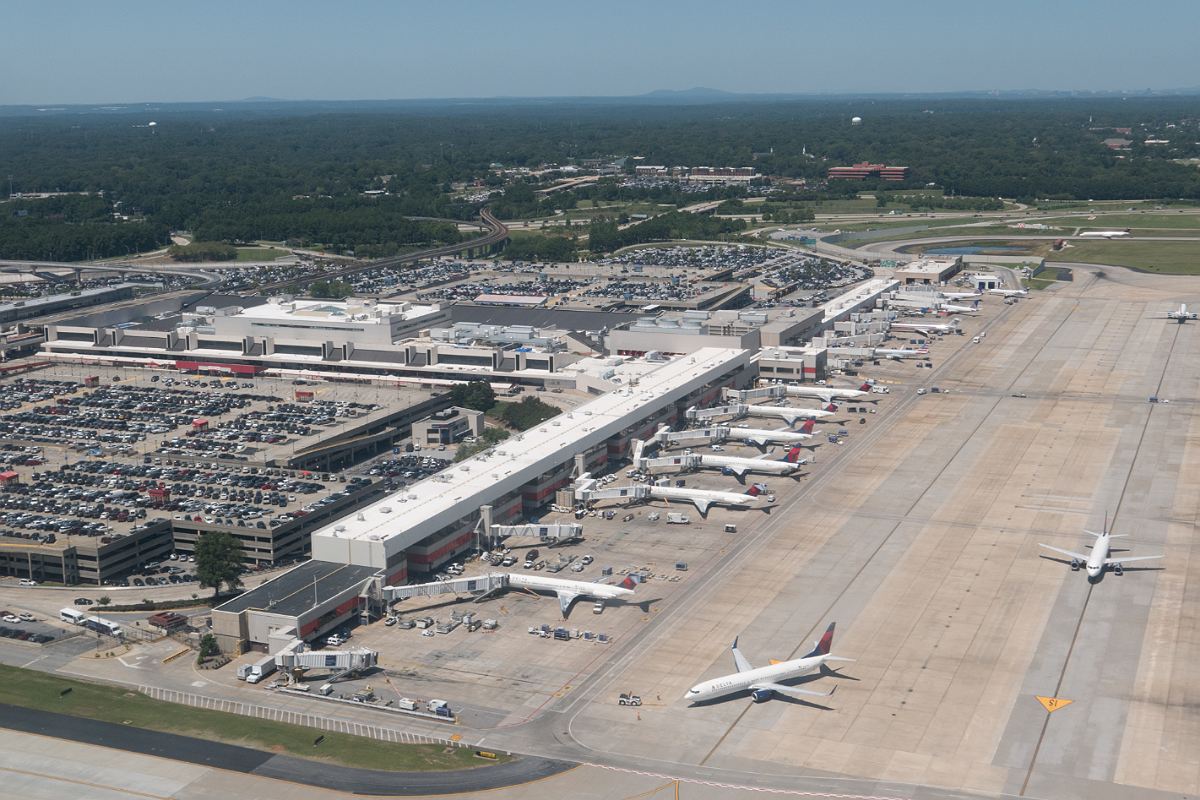 These Are The 10 Busiest Airports In The U.S. Right Now

As we head into the hectic winter travel season, airports across the United States are getting noticeably busier as travelers jet off in search of some much-needed winter sun. With pretty much everyone having the same idea of taking a vacation over the next few months, long check-in queues, bag drop counter waits, winding security lanes, and lengthy days are all pretty much inevitable – and they are set to be much more severe in some airports in the United States compared to others.

As the United States is home to some of the world’s biggest and busiest airports, travelers will need to know what to expect before they head off to the airport to ensure they make it in good time in order to catch their flights. With that in mind, here’s a look at which are the 10 busiest airports in the United States right now – plus a look at which airports around the world are also drawing significant crowds at present.

Busiest US Airports – What Travelers Should Know

In news that won’t come as a surprise to airport fanatics and frequent fliers, Atlanta Hartsfield-Jackson International Airport is the busiest in the U.S. right now – and the busiest in the world. The airport will see 4,747,367 seats passing through it this month, and also saw an average of 871 flights per day depart last month – considerably more than its closest competitors both in the U.S. and around the world. With this in mind, travelers flying out of Atlanta should make sure they leave for the airport in good time to ensure they can cope with any untimely mishaps.

Taking the silver medal as the second busiest airport in the U.S. right now is Dallas Fort-Worth. A staggering 3,753,858 seats will pass through the airport this month, whilst it averaged 770 flights per day towards the end of last month. These statistics have seen the airport leap from the 12th busiest in the world in October 2019 to the fourth-busiest airport in the same period this year as the U.S. continues to lead the travel charge in the wake of the pandemic.

Third place goes to Denver, which was close behind Dallas, with 3,709,394 seats passing through the airport in October. With an average of 751 flights passing through the airport last month, Denver too has risen dramatically in the global airport rankings, where it is considered to be the sixth busiest airport in the world at present. Fourth place went to Chicago O’Hare International Airport, with 3,618,433 seats this month, whilst Los Angeles International Airport took fifth place with 3,413,855.

The rest of the top 10 busiest airports are as follows:

With airports only expected to get busier as we approach the festive season, preparation is key if travelers are to have a stress-free start to their vacations. As well as getting to the airport in good time, travelers should make sure their passports and visas are valid and up to date, their luggage doesn’t contain prohibited items that bring security lines to a halt, and that opportunities to check-in online or purchase priority check-in passes are taken to minimize the amount of time spent in soul-destroying queues.

The U.S. isn’t the only place that’s seeing passenger numbers boom across its airports. Dubai International Airport is the second-busiest in the world right now, with 4,127,704 seats passing through, whilst Tokyo Haneda is the third busiest with 3,877,164, as travel to Japan finally became easier this month.