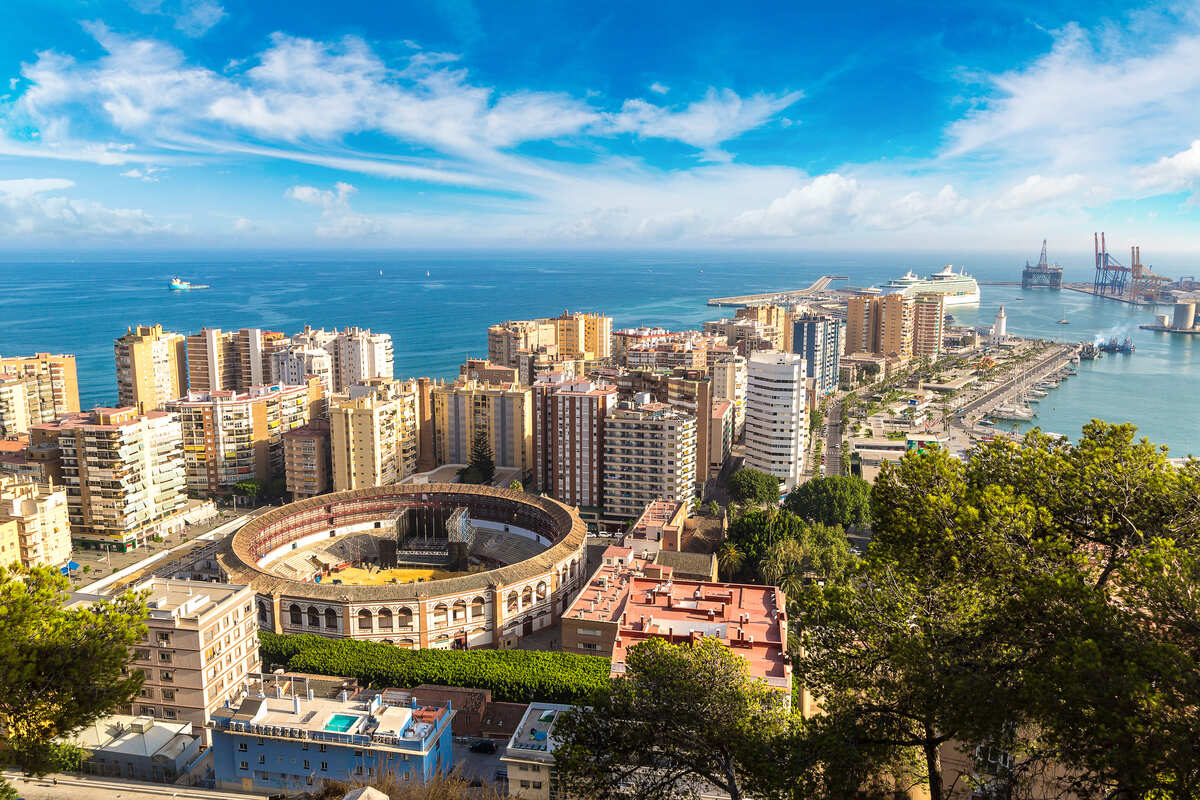 As we wave goodbye to what’s been a historical year for international travel, AirBnB went ahead and unveiled the top 5 destinations expecting to surge in popularity in 2023. Now that restrictions have been scrapped across most of the world, it should come as no surprise lockdown-wary travelers have their hearts set on these gorgeous sunny locations.

In total, 142 countries now welcome foreigners irrespective of immunization status, and with no requirement other than holding a valid passport. This is the closest we’ve been to normal in nearly three years, and having lived through the most draconian of measures, Americans are surely not taking this newfound freedom for granted.

Interestingly, all five of the trendiest cities on the popular home rental website are fully open for tourism and enjoy a year-round warm weather:

After reaching the top of the list in 2022, the Thai capital appears as the fifth most-searched city on AirBnB heading into the New Year. Thailand is the only Southeast Asian (SEA) country to feature inside the top five in 2023, proving it remains a sought after vacation, in spite of the continent’s latest viral rebound.

In fact, 57.4% of Americans claim they are more likely to visit Thailand than anywhere else in SEA in the future, citing its inviting prices, laid-back atmosphere and cultural wealth as decisive factors. Bangkok is particularly favored due to its impressive collection of Buddhist temples, majestic oriental architecture and busy street life.

After sealing itself off from the rest of the world for the most of the health crisis, New Zealand finally ditched all social curbs in September 2022, welcoming Americans irrespective of vaccination status and without testing or quarantine. The move led to an unprecedented surge in demand and prompted airlines to resume flights that had been suspended for months.

Home to a well-connected international airport, and being a vibrant, metropolitan hub with easy access to the coast, Auckland has been at the forefront of New Zealand’s tourism revival. The proof is in the numbers: after ranking at number 9 in the previous year, it now climbs to the fourth position on AirBnB’s travel trend charts.

The second-largest in Australia, and a youth capital of the sorts, Melbourne’s charm resides in its art-filled streets, a museum-packed Southbank district, where all of the top-rated complexes are located, including the National Gallery of Victoria, and vast green spaces providing an escape from the buzzing crowds.

Additionally, Melbourne serves as a gateway to the stunning Victoria State coast, synonymous with Aboriginal reserves, scenic oceanside drives, charming fishing villages easily distinguished for their seafood markets and well-preserved historical centers, and golden sand beaches where a variety of sports are practiced, from beach soccer to surfing.

It seems Australia has hit a new popularity peak in the wake of its July 2022 reopening: after Melbourne, AirBnB has listed Sydney as the runner-up travel spot for 2023. The most populous city Down Under, and the capital of the state of New South Wales, it houses some truly iconic sights, with the Sydney Opera House and the Harbour Bridge to name a couple.

Strolling Downtown Sydney, visitors will be mesmerized by skyscraper-lined boulevards, lush city parks, colonial-era monuments dating back to the 19th century, and bustling street markets. Sun-seekers are in for a treat, too: from Town Hall, they can hop on a train bound for the iconic Bondi Beach, famous for its surfing scene and bright blue ocean.

Jumping from its previous number-three peak, Malaga, an Andalusian gem straddling the Mediterranean coast, is the number one destination for 2023. It seems nothing can beat an early-evening promenade along the beachfront in Southern Spain, tinto de verano in hand, to the gentle crashing of waves and with a medieval castle for a view.

Malaga also offers a surprising mix of ancient and modern landmarks, with Roman-era ruins built as early as the 5th century BC, Arab fortifications, luxurious coastal resorts, water parks and leisure centers making for a unique cityscape. It is simply the ideal summer getaway for History lovers and beachgoers alike.

Where Else Are Travelers Headed In 2023?

The extended top 10 of trendiest destinations for 2023 (according to AirBnB), can be seen below:

The data is based on searches made throughout 2022 for future 2023 check-ins.