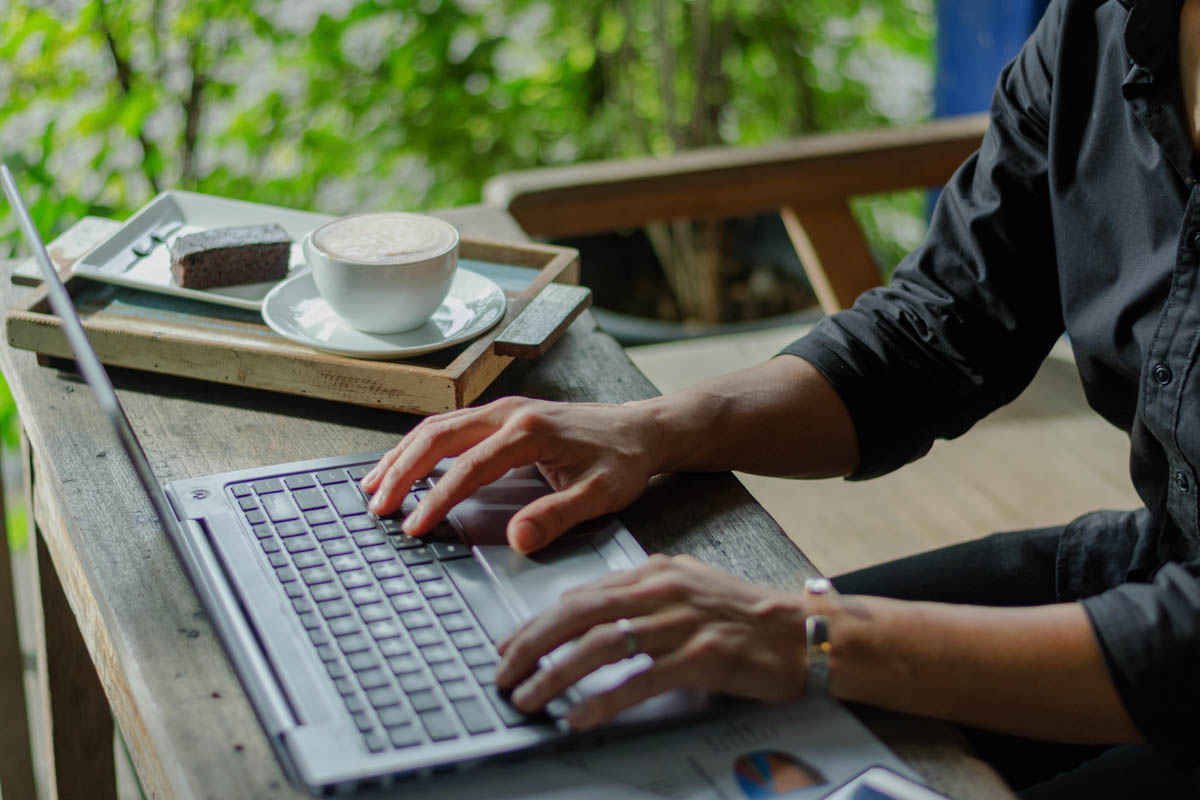 This One Travel Hack Can Save You Time, Money, and Worry

Why VPNs Should Always Be In Your Travel Tool Arsenal

If you’re a regular traveler, you probably have a list of tips and tricks you’ve picked up along the way. From tried and tested tactics to essential equipment, there are a number of ways to help ease the travel process.

But there’s one you might have overlooked unless you’ve been to a certain few countries where it’s almost a prerequisite to even function there. Once you discover it, the benefits continue to pile up, and you’ll almost never travel anywhere without ensuring you’ve got one on all your devices. So after you’ve read this article, make sure you download a VPN.

What is a VPN?

A VPN is a genius piece of multipurpose tech that can provide online safety, flexibility, and some helpful workarounds when using the internet.

Short for “Virtual Private Network,” it’s not a physical device you purchase but an app that can be installed on your phone or laptop. To keep it as simple as possible, a VPN helps keep you safe online by routing your computer’s IP address to a separate router. The VPN encrypts your data as you connect to a network and disguises your IP address.

What does this mean for me?

In short, it means you’re now able to browse the internet securely. Hackers, governments, and any other malicious parties will be unable to track or steal data from your internet usage. At the most basic level, it’s an added layer of security for you and your data, including credit card details, saved passwords, sensitive information, and anything else you browse.

Why is this helpful for travel?

We often find ourselves carefree when traveling. Whether we’re posted up in a cute cafe in Paris or lounging at a beach club in Bali, we rarely think about the prospect of cyber security. The reality is, as many as a quarter of tourists have had their data breached while on public wifi.

Public wifi, like those found in cafes and restaurants, is often insecure. Having a password doesn’t make them safe networks, and being logged in on them poses a risk. Opting to use a VPN when using public wifi protects you from any potential hackers seeking to take advantage of an unwitting victim.

Make it a habit to have a VPN installed on your devices so that when you’re logging in at Starbucks, you can surf the web or your socials in confidence. This is especially helpful for digital nomads who spend a lot of time on their laptops in public places.

Picture the scenario: You’ve been out exploring ruins all day, you’ve eaten your weight in pasta, and all you’d like to do is relax in your hotel with a glass of wine and the most recent episode of your favorite tv show. But to your dismay, Italian Netflix doesn’t stream your show, and the platform it is available on costs money.

Your VPN can bypass this. Most VPN services come with the option to be routed to a server in a range of countries. If your show is on the American version of Netflix, Amazon, HBO, or any other platform, the VPN will allow your computer to appear as if it’s in one of those countries, giving you access to all the content you usually enjoy. Of course, at home, it also lets you check out what other countries have access to. If a movie is unavailable in your country, see if it’s streaming on a UK provider and kick back.

Many platforms are fighting back against VPNs and can often tell if someone is using one. If this happens, close your browser, change the VPN, clear your cache and cookies, then try again. One will usually work.

China is known for the Great Wall. In the hacking world, it’s known for its Great Firewall. Most Western social media sites and entertainment platforms are blocked in the country, and some other countries use similar tactics.

That means you’ll not be posting any stories of the Forbidden City to your Instagram until you’re home. A VPN can often give you access to these while in China or a more restrictive country, so if you typically keep in touch using one of your social media apps, you won’t be too isolated. Do be careful with this in some areas, however. It’s never a certainty how some places will respond to the use of a VPN.

Ever been to a country and checked flight prices to find that the cost of the same flight you booked before is significantly lower? That’s because currencies and other factors all impact the rates.

Using a VPN can let you book flights in a local currency or somewhere with fewer taxes. Boot up the VPN, check prices in one country, clear your cache, and repeat the process with a few more, noting down the prices each time. Once you’ve got a few prices, pick the cheapest and log back into that country again. Easy savings.

There are loads of VPNs out there, and most require no technical ability to understand or use. Among the most popular are NordVPN, Express VPN, CyberGhost, and a host of many others. Sift through, check the prices, and decide which is best for you. Typically, a monthly subscription lets you put the VPN on several devices, so your phone, laptop, and tablet can all be protected.