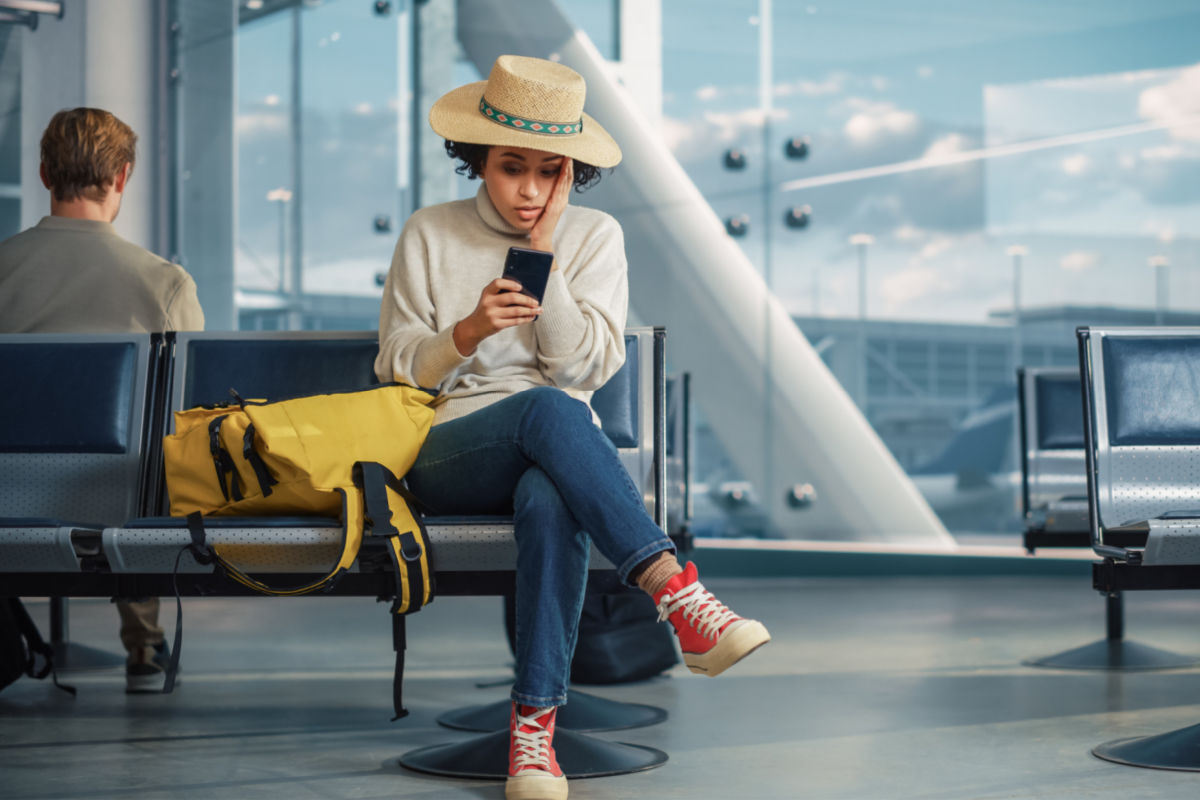 Currently, throughout the U.S. a massive number of flights are being delayed or canceled, with most airlines citing pilot shortages and bad weather as the reason.

Not only are flight cancellations extremely difficult for passengers to deal with, as they usually happen at the very last minute, but trying to get compensated can be equally as frustrating. So how do customers get a refund and not a dreaded travel voucher? Below we’ll go into detail about what the aviation consumer protection laws say and how they’ll get money back in your pocket.

The Law States Airlines Must Refund Passengers For Canceled Flights

What most passengers aren’t aware of is all American-based airlines are required to refund the passenger in the event of a flight cancellation, no matter the reason, and regardless if a refundable-type ticket has been booked or not.

The U.S Department of Transportation states that consumers are entitled to a full refund, not a voucher, if the airline cancels their flight and they no longer want to travel. On their aviation consumer protection page, the government posted the following policy all airlines have to abide by

“Am I Entitled to a Refund?
In the following situations, consumers are entitled to a refund of the ticket price and/or associated fees.

There are other situations where a customer is entitled to a full refund, including being unwillingly downgraded to a lower class of fare and a significant change or delay.

This means an airline must refund you if your flight has been canceled due to:

Due to regulations in place by the U.S. Department of Transportation, the refund must be given even if the passenger books a non-refundable ticket.

So let’s say for example you purchased a basic-economy, non-refundable ticket and the flight was canceled due to not having enough flight crew. If your travel plans have been so badly affected that you no longer wish to travel, and you want a refund, that’s exactly what you’re entitled to by law.

How To Get A Refund For A Cancelled Flight

Now you know you’re entitled to a refund, what is the best way to actually get your money back?

Let me preface this by saying airlines aren’t going to make this a seamless ultra-smooth process. As a business, they are going to try and keep as much cash as they can and will usually start by offering vouchers instead of refunds. Many customers aren’t aware that they are even entitled to a refund in the first place, so when an airline says “Okay, sorry about the canceled flight, we’ll issue you a voucher right now”, they just unwittingly accept it.

To start your process for a refund, the U.S. Department of Transportation states you should submit your request in writing. This could be in the form of an email, submission form on the airline’s website, or even with an online chat agent.

Most likely, the airline will offer you a voucher as a first line of defense. Politely decline the voucher and once again state your intention to receive your refund. If an airline still declines your request, you can file a formal complaint with the U.S. Department of Transportation here

Step by step, the process should look like this:

Some airlines have been known to process refunds over the phone, but of course, you have to be ready for those excruciating hold times.

How fast are refunds from airlines processed?

It’s no surprise that airlines are going to take a hot minute to process your refund, which is again another reason why some succumb to an instant voucher. While the U.S. Department of Transportation states it must be processed within a ‘prompt’ timeline, the airline’s definition of prompt is anything but. If you paid with a credit card, you can expect your refund in about 7 business days. If you paid with cash, bump that up to around 20 business days.