France has announced that it is to impose tighter restrictions on UK travellers due to the growing incidence of the highly contagious Indian variant of the coronavirus.

The measure, which will be in place from 31 May, will mean that visitors from the UK will have to self-isolate for seven days. They will also have to show a negative PCR or antigen test taken within 48 hours of their departure.

To enter you must have a valid essential reason. A holiday is not a valid reason. Happening just ahead of the summer holidays, this is a huge blow for the travel industry on both sides of the Channel. According to official data around 13 million Britons visited France every year before the coronavirus crisis began in early 2020, more than any other nationality.

At the moment France, Germany and Austria are all on the amber list along with most of Europe. Anyone returning to the UK from those countries will have to self-isolate for 14 days and take two PCR tests.

There are expectations that the Government may shift some more countries onto the green list when it is reviewed on 7 and 28 June. However, with burgeoning restrictions being imposed on British travellers, it is unlikely there will be much cross-Channel travel within the coming months.

A spokesperson for Brittany Ferries said:

“The unwelcome move by France to tighten travel restrictions is a direct consequence of the failure of the UK to put India on the red list immediately following the emergence of the terrible and  urgent health crisis unfolding in India.” 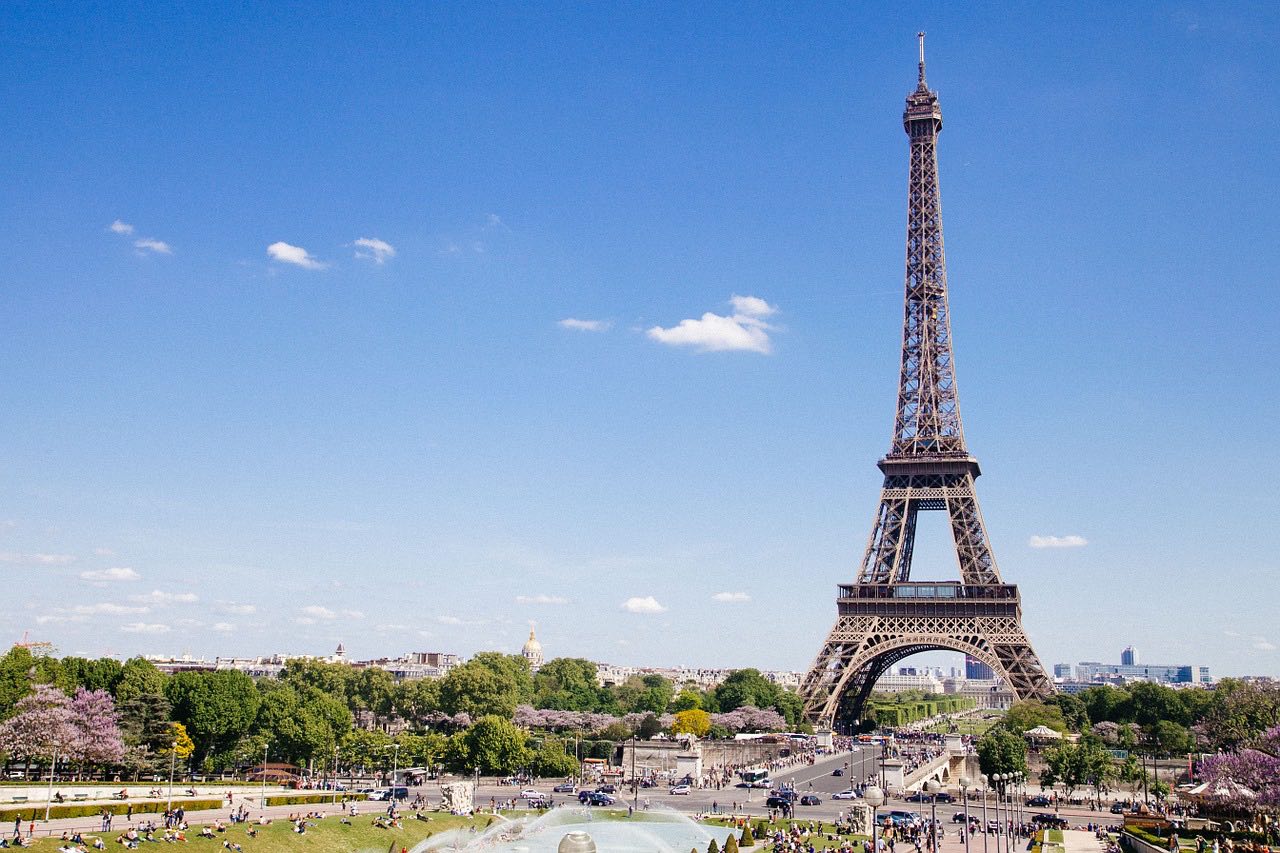