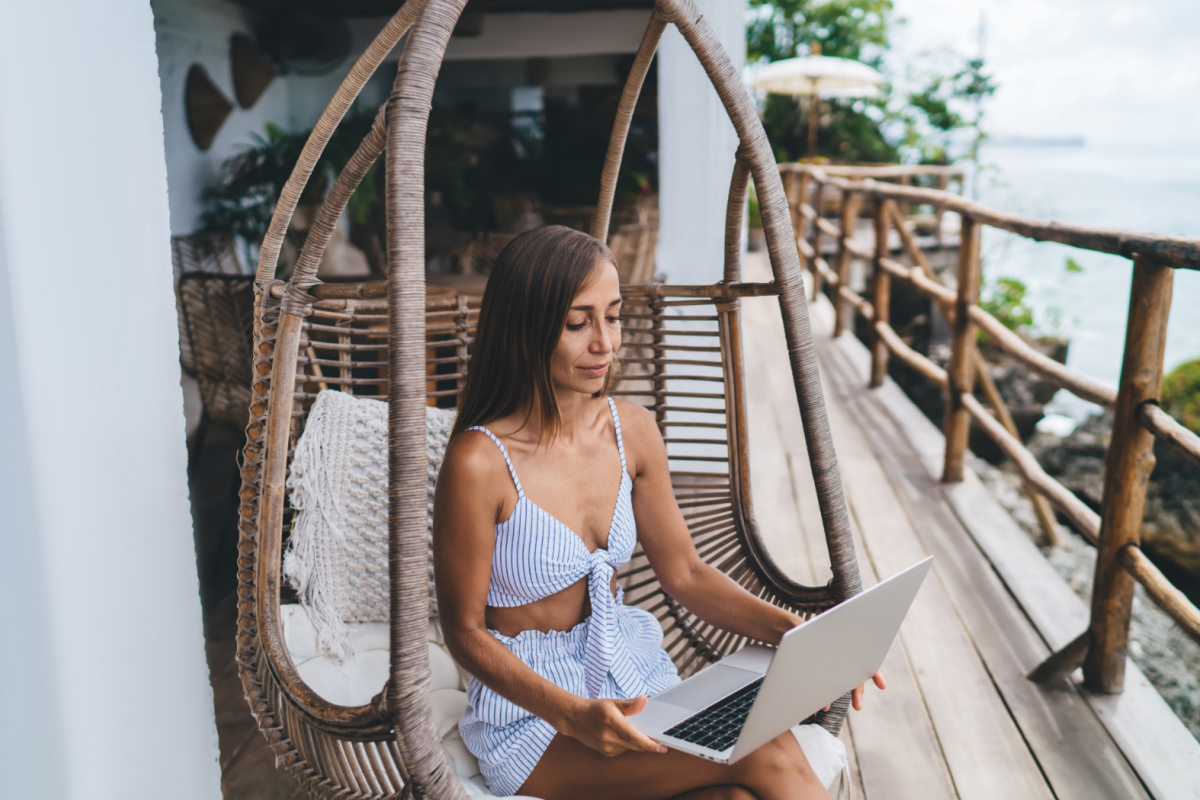 Which countries have the fastest internet speeds for travelers?

These are the top six countries with the fastest internet speeds, according to Nomadlist, a website that collects data from users to determine the best destinations around the world for digital nomads.

Internet is a factor that plays a big part in the viability of a destination for digital nomads, who need fast connection speeds in order to work online.

However, internet speed is something that is important for all travelers, not just those who work remotely. It can be the difference between being able to upload photos and videos of your vacation to social media and video chatting with loved ones back home or not.

Since many travelers rely on WiFi abroad rather than paying extra for international cellphone data, it’s important to have a speedy Internet connection.

Here are the countries with the fastest internet speeds around the world, according to user data from more than 4.5 million travelers.

It’s no surprise that Portugal tops this list, with an average Internet speed of 60 Mbps. Portugal has long been one of the best destinations in Europe for digital nomads because of its stunning scenery, sunny weather, affordable prices, and fast internet.

Portugal has become even more popular with travelers in the past year, who are drawn to its cities like Lisbon and Porto, its beautiful beaches, and its wine region.

Next up on the list of countries with the fastest Internet speeds is Norway, with an average speed of 55 Mbps.

Norway may be one of the most expensive countries to visit in Europe, but you can rest assured that you’ll have quick WiFi speeds even while exploring the majestic fjords or chasing the Northern Lights in this Scandinavian nation.

Switzerland is another European country with fast internet speeds. According to data from travelers, the average speed in Switzerland is 54 Mbps, so you won’t have trouble staying connected here.

Although this is another destination that is not exactly budget-friendly (in fact, it tops the list of the most expensive countries in Europe), Switzerland is still worth visiting.

During the winter, world-class skiing and snowboarding in the Swiss Alps attract many travelers. And in the summer months, stunning scenery, great hiking, and adventure activities make Switzerland a popular destination.

Even in the midst of nature in a small Alpine village, you can stay connected with Switzerland’s fast internet speeds.

Lithuania has an average internet speed of 52 Mbps. This underrated nation is one of the Baltic countries in Eastern Europe, and it’s a fast-growing digital nomad hub.

The capital city of Vilnius is safe, beautiful, and very affordable. It attracts many entrepreneurs and start-ups and has a vibrant atmosphere. The rest of Europe is also easily accessible from Lithuania.

Another European country with fast internet speeds is Denmark, clocking in at 51 Mbps.

Although Denmark is not known for being a budget-friendly country, it’s possible to visit its capital city Copenhagen for $50 a day. Copenhagen is one of the best Scandinavian capitals, with so much to do and see.

Outside the city, Kronborg Slot (the castle from Hamlet) and the Louisiana Museum of Art are other popular places to visit in Denmark.

Finally on this list is Bulgaria, which has an average internet speed of 51 Mbps, making it a tie with Denmark.

This Balkan nation has become one of the top destinations for digital nomads in Europe because of its extremely affordable prices, budget-friendly ski resorts, and cool cities like Sofia and Veliko Tarnovo.

If you’re looking for a beautiful and affordable European destination with fast Internet speeds to boot, add Bulgaria to your list.