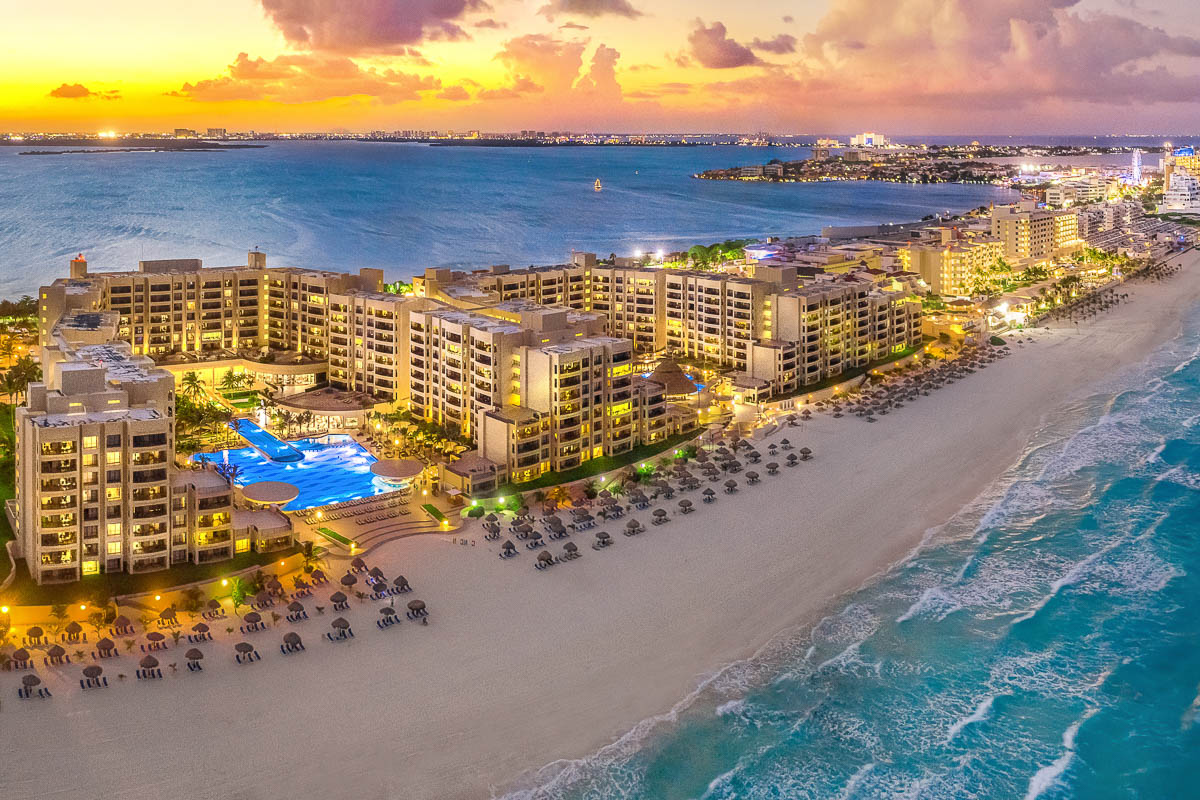 Tourists Arriving In Cancun Will Automatically Get 180 Days In Mexico

Tourists arriving in Cancun will now automatically receive 180 days to stay in Mexico, after a frustrating piece of paperwork was removed from the immigration process. The news will be a breath of fresh air for Digital Nomads, in particular, who utilize long stays.

The decision has been made to drop the FMM or Forma Multipla Migratoria in the Cancun airport. It should be noted that only Cancun International Airport is piloting the program, so anyone visiting through other airports in Mexico will still be expected to abide by the old protocol and may receive far less than the 180 days. It may be expanded if the Cancun trial goes well and no problems arise.

For years, the Mexican immigration department used the FMM, to help regulate the tourists entering the country. The system was a frustrating one and could add an hour or more to the immigration process.  Although there was an option for tourists to fill the form out online, this often was futile, and those tourists ended up taking longer.

Passengers on planes were typically given the form on the plane to begin filling out, but as many had already filled it online, they assumed they didn’t need to, helping create further backlogs in the immigration line after they were turned back by officers.

As the airports continue to fight massive lines and wait times, the new rules will hopefully alleviate some of the pressure and ease the process for tourists.

Under the FMM system, tourists were left at the mercy of the immigration officer as to how long a stay they received. In years prior to Covid, 180 days was an expected allotment of time, but unexplained reasons during the pandemic saw the officers becoming far more specific in their decisions.

Even if a tourist explained they wanted to stay for a month or more, the decision was left to the officer, and a random amount of days could be scrawled at the top of the paper. As no explicit announcement was made regarding the change in stance, many tourists barely registered the number of days given and would often overstay.

One of our own writers traveled into the country via Mexico City, unaware of the rule changes. He was given 32 days, while his partner was given 13. Neither of them was aware of the number of days offered until they were denied boarding a bus as one of them had overstayed.

There was also the issue of keeping ahold of the FMM itself. Visitors were expected to keep the form and offer it upon exiting the country. If evidence of an overstay was found, they would be denied entry to the departures area and sent to pay a fine. Although this is fairly normal for immigration documents, the FMM itself was a tiny piece of paper, barely the size of a passport page, and easily lost. Many accidentally threw it away thinking it was a receipt, or just misplaced it.

But the developments in Cancun mean those are now a thing of the past. Instead of a form, online or otherwise, visitors will now receive a stamp on arrival, streamlining the process and giving clarity to the length of time tourists can stay in the country.

The new process is available for most countries, including the United States, Canada, and the United Kingdom, but a few select countries like Brazil, El Salvador, Haiti, Honduras, and Venezuela, will not be offered 180 days. Instead, they will receive 30 days and still need to fill out the FMM before being admitted to the country.

Digital Nomads will be extremely happy about the news, as extending stays can be a complicated process in Mexico. Cities like Tulum and Mexico City are now seen as major hubs for remote workers, and having a guarantee of six months can make a huge difference in planning for them.

Regardless of the new process, tourists should still ensure they have any supporting documents as to how long they intend to stay, where they are living, and what the purpose of their stay is, as immigration officers still have the ability to question and deny anyone trying to enter the country.