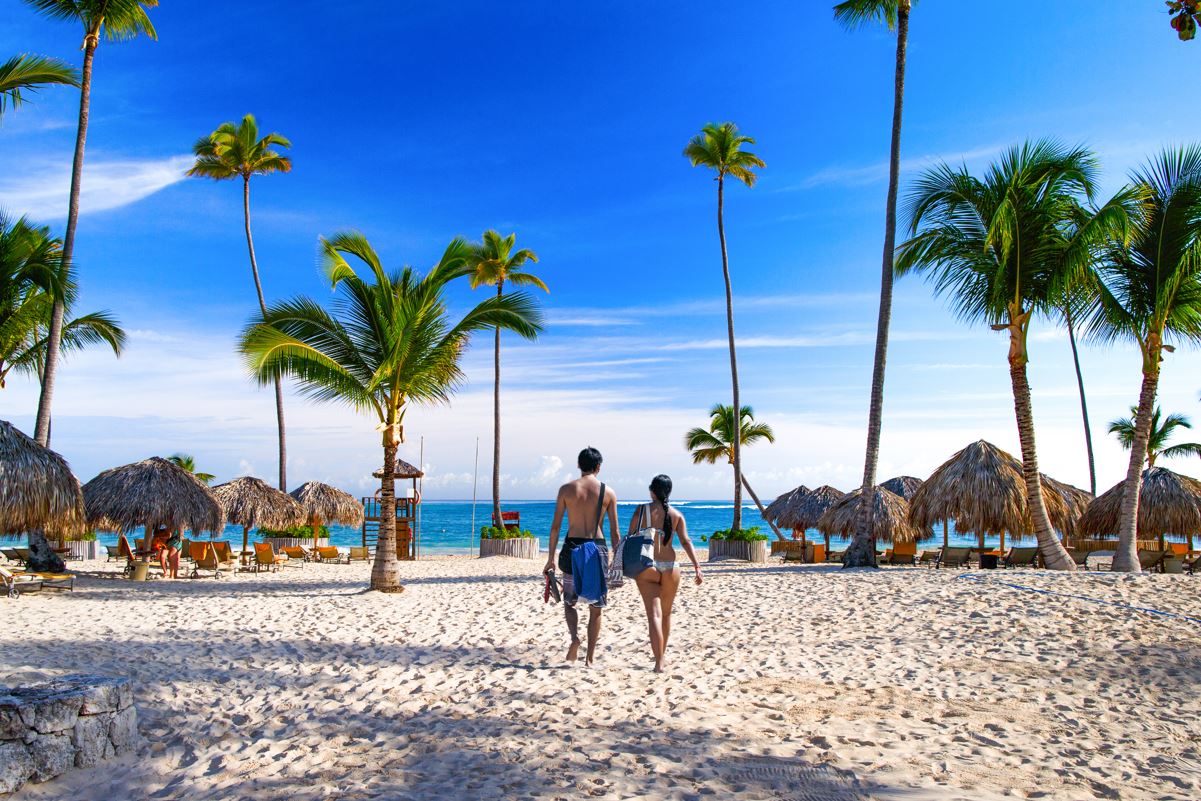 Travel Warning Issued For Dominican Republic, But Should You Be Worried?

The U.S. Embassy in the Dominican Republic recently released a warning for Americans traveling to the popular Caribbean destination. As has been the case in many destinations this year, the country has been setting tourism records, further solidifying its place in Americans’ hearts as a favored sunny destination.

Punta Cana is the country’s premier destination and is expected to be one of this winter’s top destinations, with record numbers of visitors expected. With all the hype heading into high season, travelers may wonder if the latest warning from the U.S. Embassy is cause for concern.

Throughout the pandemic, it was typical to get a new round of travel warnings seemingly every other day. However, as the pandemic continues to fade into the past, travel warnings have become less frequent. Consequently, The CDC even ended its Covid Travel Advisories, signaling the end of the pandemic in the U.S.

The latest travel warning is not Covid related. Still, it has many travelers wondering if they need to change their plans for their winter vacations. Here is what the U.S. Embassy in the Dominican Republic had this to say:

“This message is to advise U.S. citizens that in recent months travelers to the Dominican Republic have reported being delayed, detained, or subject to heightened questioning at ports of entry and in other encounters with immigration officials based on their skin color. Reports of disparate treatment of U.S. citizens by Dominican authorities are a matter of ongoing concern to the U.S. Embassy.”

What’s Going On In The Dominican Republic?

This led to many of the accusations facing the Dominican Republic regarding racial profiling and xenophobia, and is why the U.S. Embassy’s warning states explicitly that the situation in the country may lead to more interactions with Dominican authorities, “, especially for darker skinned U.S. citizens and U.S. citizens of African descent.”

Should You Be Worried About Traveling To The Dominican Republic?

Most travelers heading to the Dominican Republic fly into Punta Cana to take a taxi straight to an all-inclusive resort for a week or two. In doing so, they limit their interactions to airport staff, hotel staff, transportation staff, and other travelers. Typically, visitors stick to their resorts or excursions booked through local tour operators. It is less common to venture out into the public arena, but those who do should take extra precautions.

However, this is not to say that travelers should not exercise increased caution. Since this warning specifically states that U.S. citizens have reported increased questioning at ports of entry, it is important to be cautious during all parts of a journey to the Dominican Republic, especially when interacting with immigration officers and local authorities.

In response to the warning from the U.S. Embassy, the Ministry of Foreign Affairs in the Dominican Republic said, “The Dominican government never could have imagined there would be such a harsh insinuation made about our country, much less from an ally that has been subject to accusations of xenophobic and racist treatment of migrants, including in parts of its own population.”

Further touting the country’s safety, Asonahores, a tourism organization, contradicted the claims of racial profiling that many have cast on the country. They stated, “The Dominican Republic’s popularity stems from the warmth and professionalism shown by the Dominican people to all visitors on our territory.”

Ultimately, the choice to visit is left to each individual traveler. Advice from the U.S. Embassy should be considered, but in many cases, travel can occur without issue.

Below are some tips to ensure your trip to the Dominican Republic goes smoothly and safely. Tips in bold are specifically from the U.S. Embassy and regard the current warning in place.