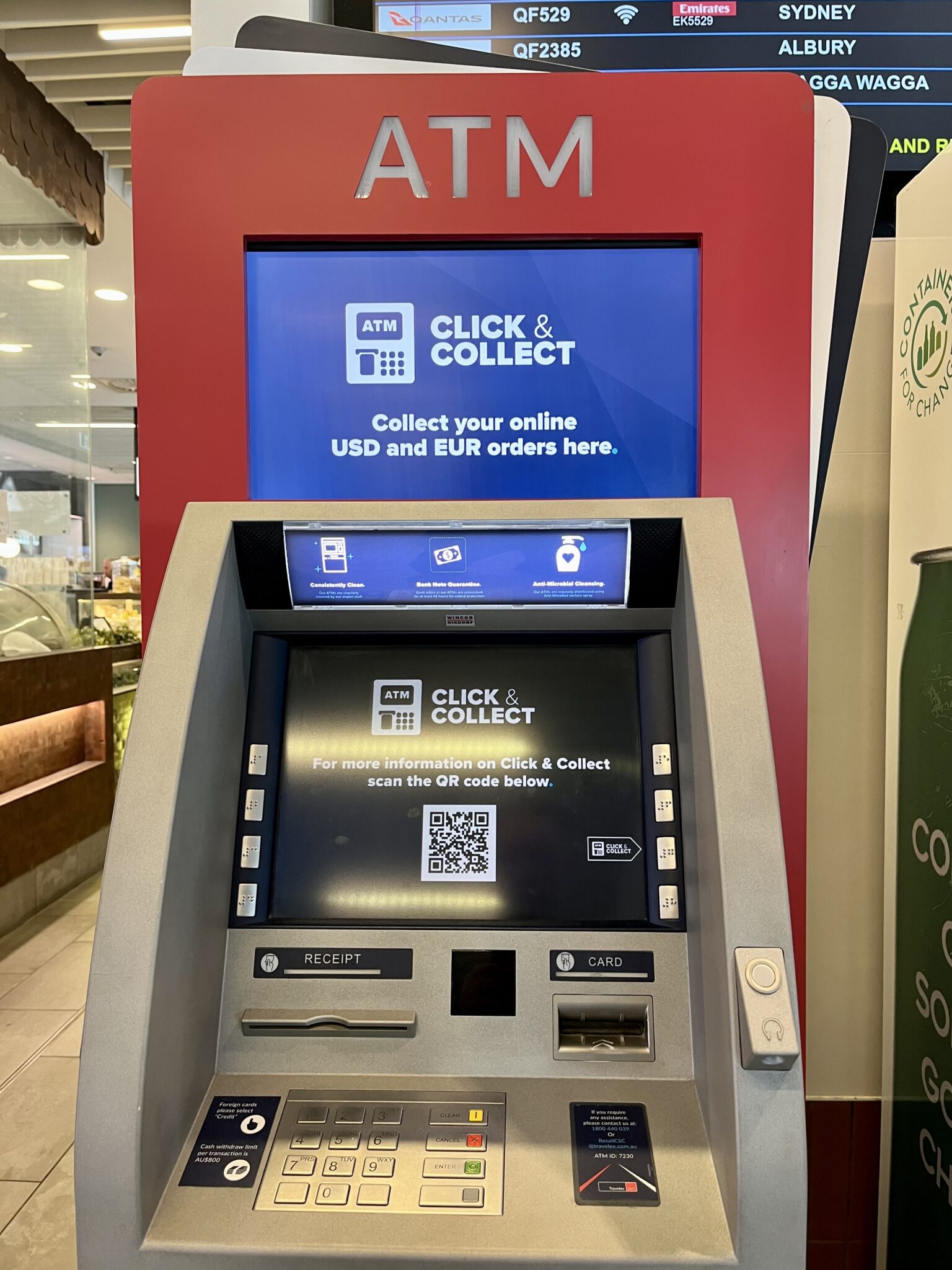 Darren Brown, managing director ANZ, Travelex, said: “We’re delighted to be delivering the first foreign currency ATM click & collect service here in Australia, which will enable our customers to not only access their currency in a new, fast and convenient way, but to do so at our best rates possible. We have a long-standing relationship with Brisbane Airport; in fact, our first ever FX ATM in Australia was in Brisbane Airport, so it made sense to partner with them on this innovation.

“Unfortunately buying foreign currency at an airport has the reputation for being expensive. We are continually reviewing the pricing plans and options to ensure that Travelex airport services provide our customers with better value than other airports. ATM click & collect takes that even further, as it enables consumers to obtain foreign currency at our very best rates, with the convenience of airport pick up.” Martin Ryan, executive general manager of Commercial, Brisbane Airport Corporation said: “The launch of ATM click & collect at Brisbane Airport represents the next chapter in our successful, long-standing relationship with Travelex. We’re thrilled to be the first airport in Australia to launch this new product, which fits perfectly with our focus on innovative digital solutions and will help further streamline our travellers’ experience at the airport – whilst also ensuring them the best Travelex rates possible.”

The service, which has initially launched at Brisbane Airport and Heathrow in the UK, sees customers place their order via the Travelex website, and then securely collect their currency from selected ATMs, using their phone and credentials. There are no collection fees and orders can be collected from the ATMs at any time of day. 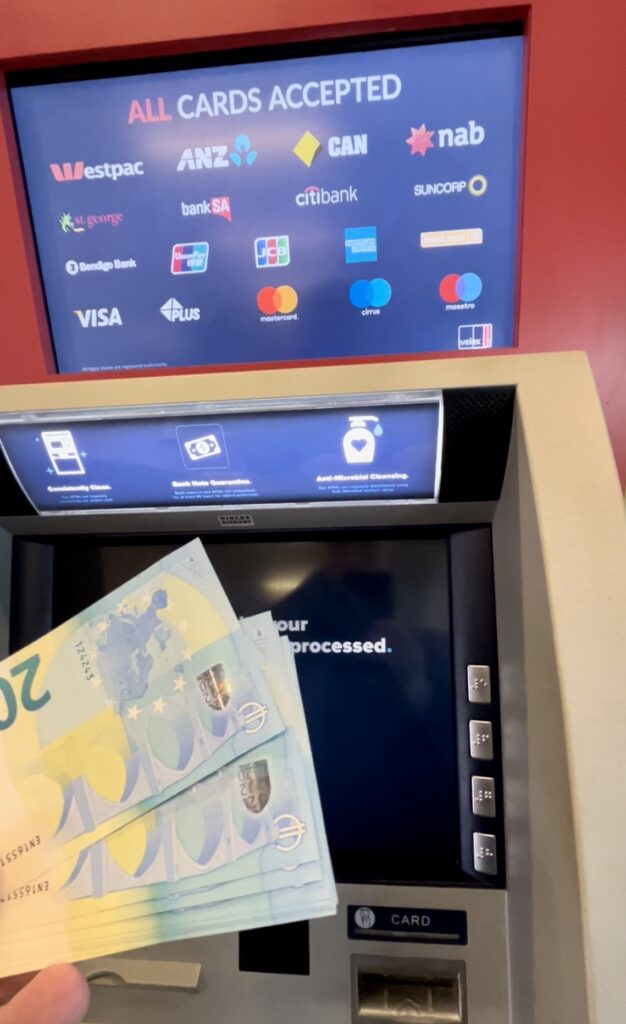 Travelex, who have an increasing focus on digital products, partnered with Brisbane Airport to launch ATM click & collect given both organisations’ strong history of digital innovation. Travelex’s digital achievements include launching the first foreign exchange ATM and the first multi-FX pre-paid card in Australia, whilst in recent years Brisbane Airport has launched a digital currency airport experience and a digital departure card.

Currently, customers can order up to the equivalent of AUD800 in USD or Euro via ATM click & collect, with further currencies in the pipeline. Travelex will also be increasing the number of ATMs at Brisbane and Heathrow airports, as well as expanding the service to more airports in the coming months.

The launch of Travelex’s ATM click & collect service comes a few weeks after the company announced the creation of more than 1,200 jobs (including 100 across the ANZ region) and more than 20 new contract renewals and wins, as both the international travel and foreign currency markets continue to recover strongly post-pandemic.