Traveling to Egypt during Ramadan can be an exciting time to experience a unique aspect and flavour of the culture. Nowhere in the world is it celebrated with such vitality and exuberance as in Egypt.

Traveling to Egypt During Ramadan

The Islamic (lunar) month of Ramadan moves backwards against the Gregorian calendar by around 10 days each year. This year (2010), Ramadan falls from Wed., August 11th (+/- a day) and will continue for 30 days until Fri., September 10th. All Muslims fast from sunrise to sunset during Ramadan — no eating, drinking or smoking. Working days are made shorter to ensure everyone can get home in time to break their fast with family and friends.

What to expect during Ramadan in Egypt

The dynamics of everyday life change during Ramadan. Shops close their doors about two hours prior to sunset and for another two hours after sunset, only to re-open and remain open until way past midnight. It is a time of evening living for Egyptians, with shops and coffee houses open late at night as people eat and drink into the quiet morning hours. Hotels and restaurants throughout the city hold special promotions and shows for “Iftar” (the fast-breaking meal at sunset) and “Sohour” (the pre-dawn meal taken before fasting must begin again at dawn).

Unlike some other Muslim countries, foreigners in Egypt are still allowed to drink alcohol during Ramadan and can also enjoy restaurants, bars and nightlife as normal. And since about 10 percent of Egypt’s population is Christian, many places still serve food and drink during daylight hours, as well. This makes traveling to Egypt during Ramadan even easier!

At night, you will discover streets decked with festive decorations and coloured lights, particularly around traditional areas such as El-Hussein Mosque, next to the Khan El-Khalili Bazaar. Lanterns, or “Fawanis,” hang from every doorway, a tradition that began during the time of the Fatimids around a thousand years ago. At that time, lanterns were used to light the way for processions to observe the crescent moon, which marks the beginning of Ramadan, and to announce the start of each day’s fast when the candles in the lanterns burned out at dawn. Nowadays, lanterns have become part of the everyday iconography of Ramadan in Egypt, in much the same way that the Christmas tree symbolizes Christmas in the West.

The Egyptian tradition of elaborate Ramadan feasting and street entertainment at night is thought to have begun sometime in the Eighth Century, when a “Mesaharati” would walk around each neighbourhood. Their job was to wake up the residents in time for Sohour by banging a drum. Later, the role of the Mesaharati would expand to include reciting prayers, singing and storytelling.

Today, the special tents set up around the cities for Ramadan have colourful shows and entertainment for much of the night. Some of these tents are very high-class, elaborate affairs, with plush cushioned furniture and large stages for the performers. They are an excellent way to experience traditional Arabic food and music. Also for the adventurous, it is a good opportunity to sample a bubbling water-pipe or “sheesha” filled with aromatic sweet tobacco. 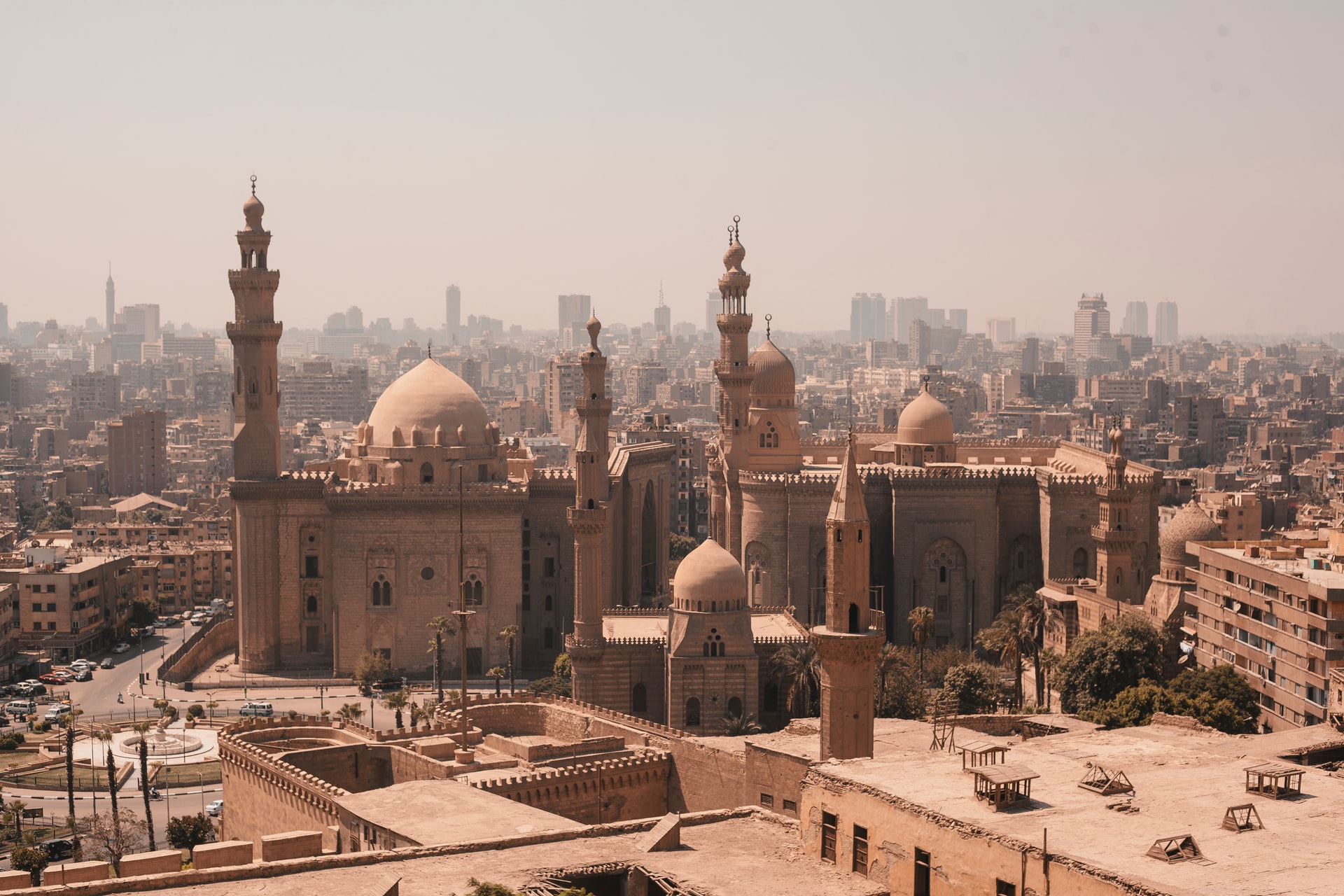 Things to see in Death Valley and Furnace Creek

When is the best time to visit Sri Lanka