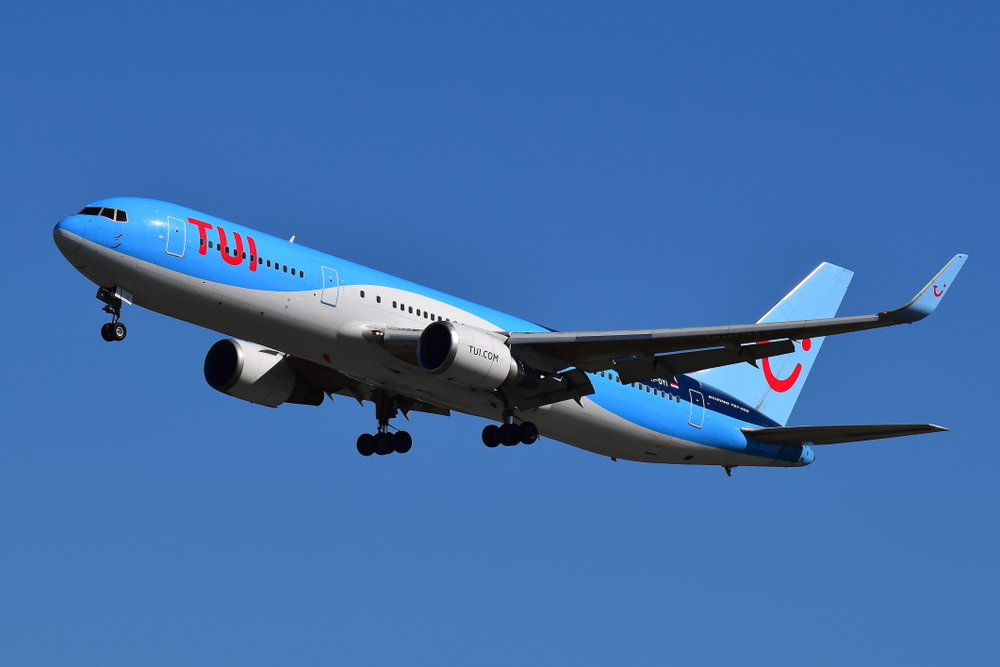 TUI Group has selected Embraer’s E195-E2, the quietest and most efficient aircraft under 150 seats, to join the TUI fly Belgium fleet. TUI will take delivery of three E195-E2 from AerCap on long-term lease. The aircraft, from AerCap’s existing fleet and powered by Pratt & Whitney GTF engines, will be delivered in a comfortable 136 seat, single class configuration, in the first half of 2023.

“We are thrilled to add the E195-E2 to our Belgium fleet. Operating on short and medium haul routes, the new airplane is the most efficient aircraft in the market. It uses less fuel, has a longer range, while at the same time is 50% quieter and emits up to a third less carbon dioxide. The airplanes will operate mostly out of Antwerp, from where they will fly to more distant airports, which will allow us to expand into new holiday destinations from Northern Belgium”, said Marco Ciomperlik, Chief Airline Officer, TUI Group.

“The selection of the E195-E2 is an important milestone to make TUI’s fleet even more efficient in support of our sustainability goals. Working together with AerCap, Embraer and Pratt & Whitney, we have agreed on an attractive package that enables TUI to provide travellers from regional airports in Belgium an even better start to their holidays,” added Tom Chandler, managing director fleet and asset management, TUI Group.

“We are very pleased to announce the lease placement of three E195-E2s with TUI. AerCap has a long history of working with TUI and we are excited to be a part of their fleet renewal plan,” said Peter Anderson, chief commercial officer of AerCap. “The E195-E2s are the perfect aircraft to support TUI’s operations with greater versatility and improved efficiencies, enabling them to meet their sustainability commitments. We wish TUI every success with the E2-Jets, and we look forward to working with them as these aircraft deliver.”

Martyn Holmes, chief commercial officer, Embraer Commercial Aviation, added: “We welcome TUI, already operators of the first generation E190, to the E2 family of operators. The economics of the E195-E2 combined with its comfort, is a win win for TUI – allowing the operator to increase capacity and delight their guests, while still reducing fuel costs and lowering emissions. We’re pleased to continue our long relationship with TUI, and thank AerCap for their partnership.”

“Exclusively powering the E2 family, our GTF engines will provide TUI with the greenest propulsion technology available today, delivering unmatched economic and environmental performance,” said Rick Deurloo, president of Commercial Engines at Pratt & Whitney. “We welcome TUI to the GTF family and look forward to working together to connect people and make the world more sustainable.”