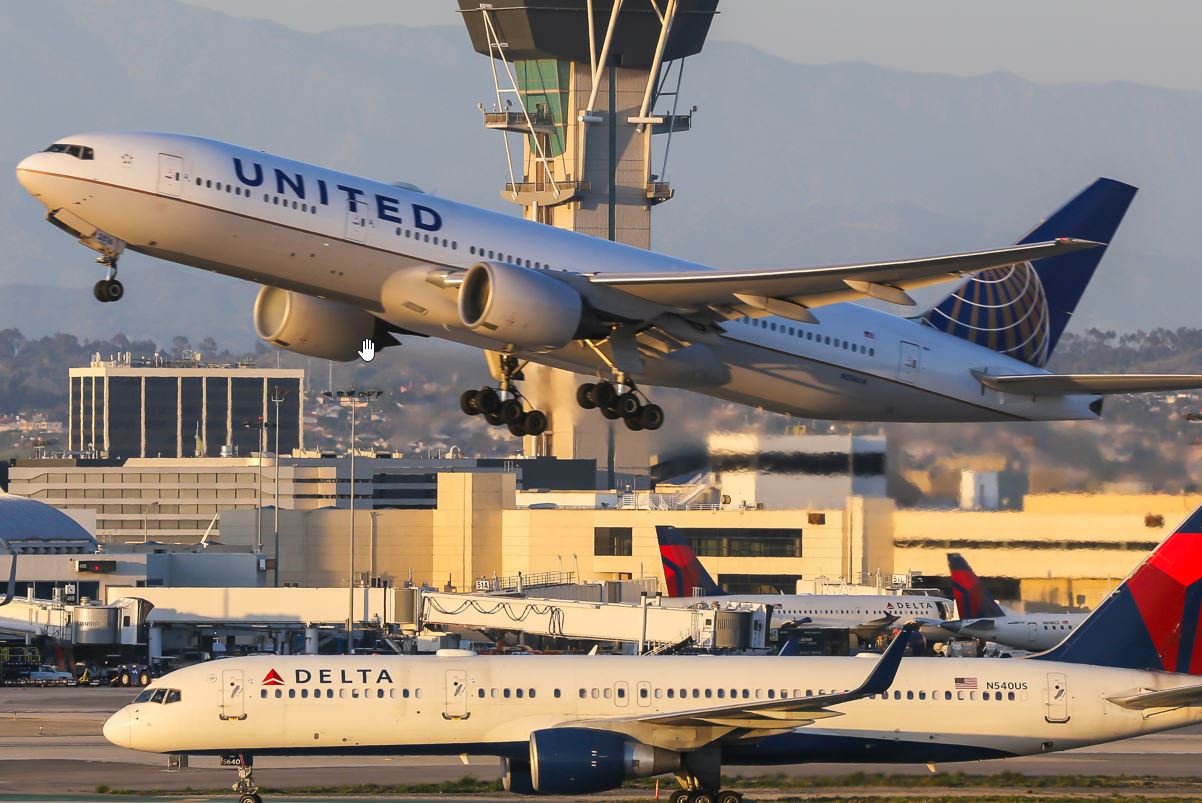 U.S. Airlines With The Least Amount Of Delays This Month

As the world moves beyond a chaotic summer into the fall and winter seasons, it can be helpful to check in with current trends regarding flight delays and cancellations. To aid in this, Travel Off Path has combed through data from FlightAware to determine the U.S. airlines with the least number of delays and cancellations this month.

This summer, extensive delays and cancellations plagued airlines as staff shortages and an explosion in travel demand combined to create the perfect storm for air travel chaos. Travelers were eager to return to their world travels after two years of being cooped up due to the pandemic, and the aviation industry was unprepared. As we move through the shoulder season, we can look to see how delays and cancellations stack up next to the summer’s chaos.

Using data from FlightAware, Travel Off Path looked at delay and cancellation rates from September 1st through September 28th. For this article, only mainline passenger airlines with a market cap of $1 Billion or greater were considered. These include; Southwest, American, Delta, United, JetBlue, Spirit, Alaska, Frontier, and Allegiant. Data is included for each carrier, and the top 5 best-performing carriers are bolded.

Compared to the month of August, every single carrier above has improved its delay percentage. As a result, the average delay time across all the above carriers decreased from 51 minutes to 44 minutes. Southwest and Allegiant both have made significant delay percentage improvements over the last month, down from 32% and 30.2%, respectively.

Significant delay reductions can likely be explained by the difference in total scheduled flights between the two months. In August, there were 889,426 flights scheduled, while in September, there were 414,257. Having less than half the number of flights to keep up with surely made it easier for carriers to keep pace with demand throughout September.

Putting It All Together

Delays and cancellations are always going to be a problem travelers face. However, as we move beyond the pandemic and the aviation industry catches up to travel demand once more, the problem should begin to fade into the background. Airports and airlines were incredibly overwhelmed this summer and didn’t have the staff to keep up with travel demand. Now that the high season of summer has passed, the aviation industry has been given a bit of breathing room to try to bring on new hires.