Britain’s travel corridors have been steadily reducing over the last year. These corridors were created to allow arrivals into Britain from countries on that list to enter the UK without the need to self-isolate.

Travellers wishing to enter Britain must have a negative coronavirus test taken within the previous 72 hours and go into immediate isolation for up to ten days.

Travellers wishing to enter Britain whether by boat, train or plane, must have a negative coronavirus test taken within the previous 72 hours and go into immediate isolation for up to ten days.

This will last until at least 15 February however, some scientific advisers suggested that is is “hard to see” when the restrictions would end as new variants continued to emerge.

The prime minister said that following the progress made with vaccinations “what we don’t want to see is all that work undone by the arrival of a new variant that is vaccine-busting”.

Travellers arriving from the Falklands, St Helena and Ascension Islands are exempt.

Foreign Secretary Dominic Raab told the BBC’S Andrew Marr Show on Sunday that Public Health England would be stepping up checks on travellers who must self-isolate.

Many see this as a blow for the travel industry however EasyJet chief executive Johan Lundgren said the closure of the travel corridors will not have a “significant impact” on his airline in the short term as flight numbers were already limited due to the pandemic. 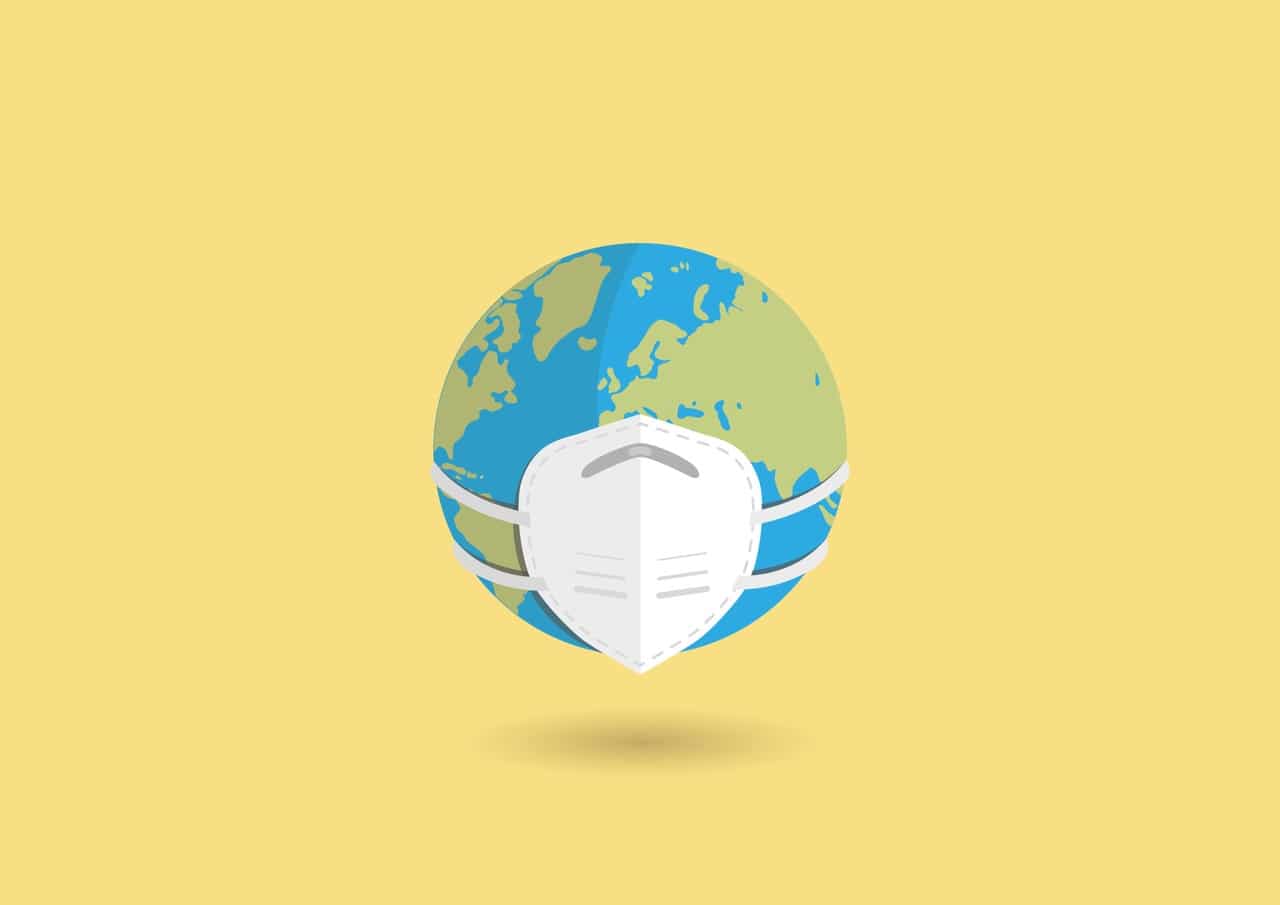