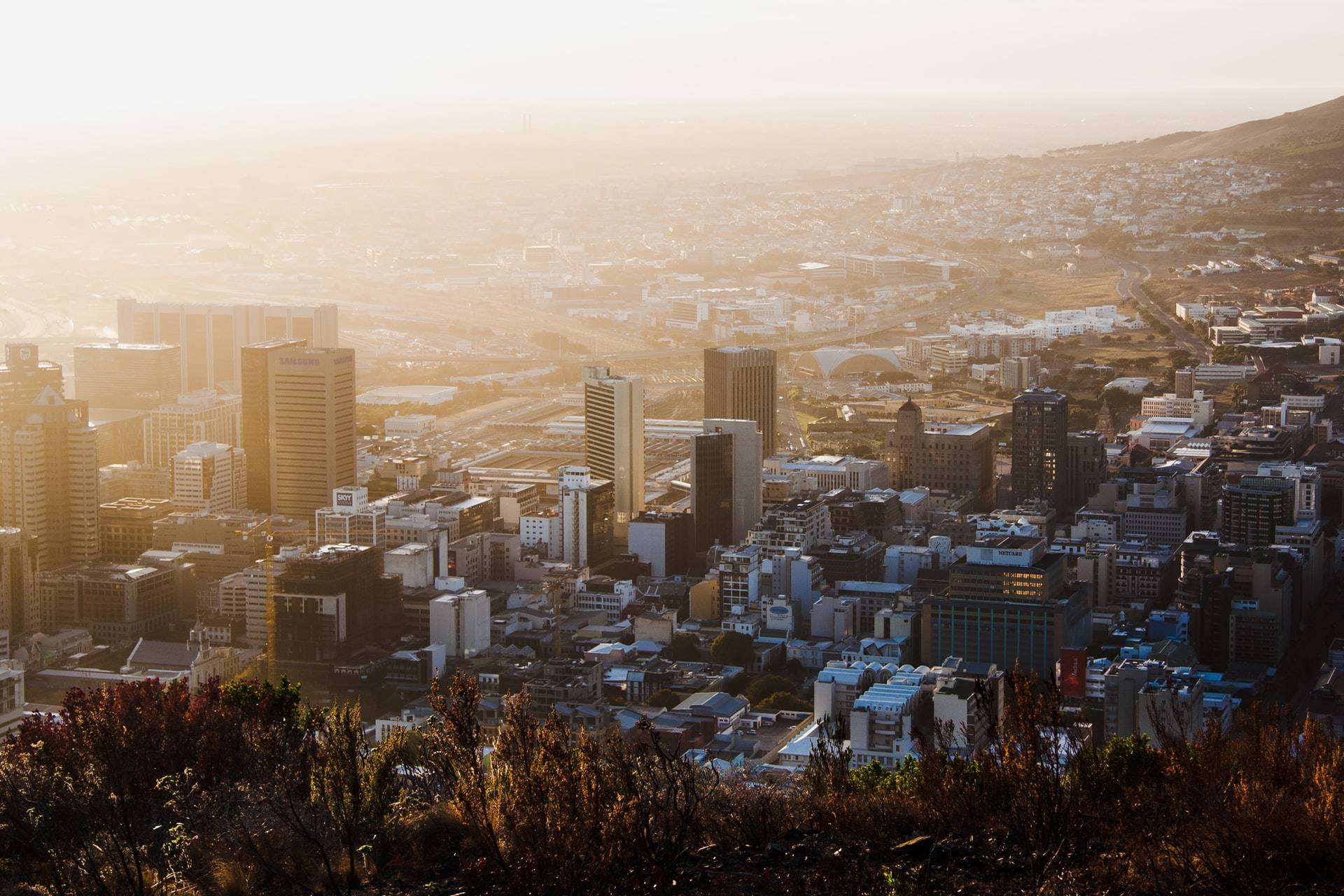 Unique Things to Do in Cape Town

There’s no shortage of unique things to do in Cape Town but if new and novel experiences are what you looking for, then our list will come in very handy.

Unique Things to Do in Cape Town

Every first Thursday of the month, Cape Town city center is transformed from a cultural hub to an even more buzzing cultural hub. You’ll have the opportunity to view the best art from both up-and-coming and established artists alike, as galleries along Bree and Loop Street showcase their wares from 17:00 to 21:00.

Bars and restaurants are packed to the brim at this time of the month so if you are planning to have a bite to eat or drink, be sure to get there early or book a table.

Traverse the city from above on a scenic helicopter flight. Cape Town has some of the best scenery in the world, with the mountains on one side and the ocean on the other – no wonder it was voted the best city in the world by the Telegraph. And I can’t think of a more novel way to see this beautiful city than from above. 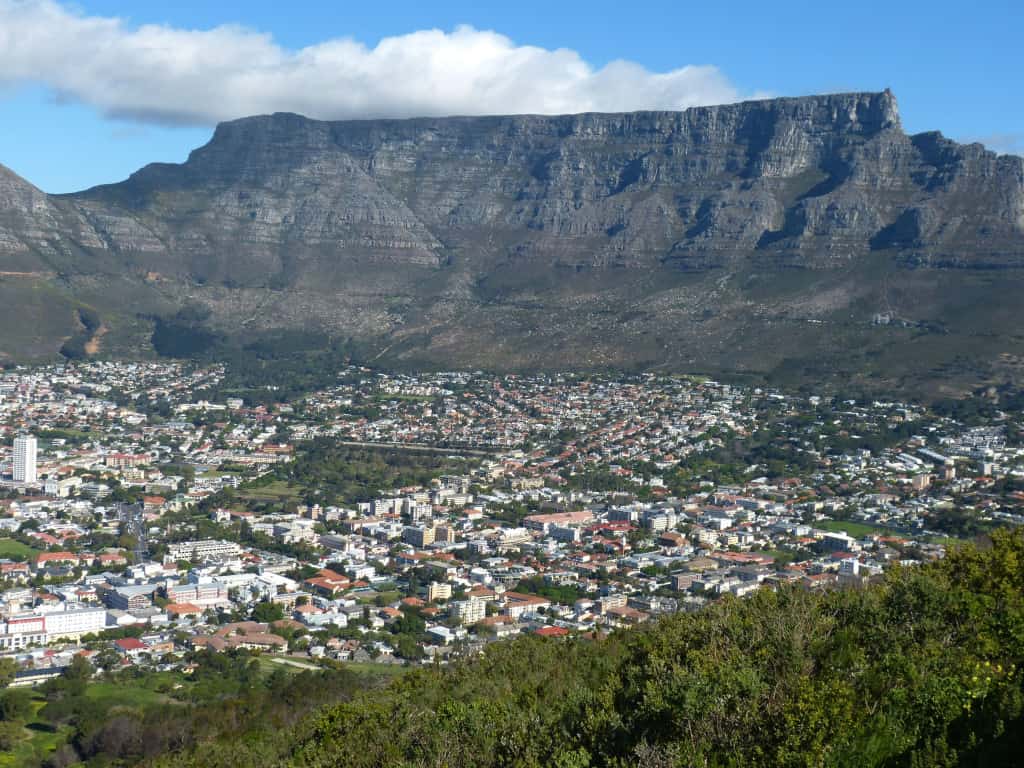 Unique things to do in Cape Town

Simply head over to their website and sign up to become a guest, host or chef and prepare to mingle at a secret location in Cape Town, while indulging your palate.

The Labia Theater is the oldest independent art-repertory cinema in South Africa. It was originally an Italian Embassy ballroom, opened by Princess Labia in 1949. It wasn’t until the 1970’s that the first projected film screenings took place. It’s an alternative to your ordinary cinema experience with its old-world charm. And you can drink beer in the cinema.

Beneath Cape Town lies a network of underground tunnels, built between 1652 and 1895 to guide mountain water to the ocean. These underwater canals or ‘grachts’ are where streets like Buitengracht, Heerengracht and Keizersgracht get their names.

With tours, it’s a guarantee that you’ll get the most out of your time as you’ll be taken by guides who have great insight into the city and its culture.

Here are four popular, insightful and interactive tours to take while you’re visiting the Mother City.

A bus tour, the Cape Town Red City Tour is one of the most convenient and fun ways to see the city and get to Table Mountain. This tour consists of 11 stops, and so you can hop on and hop off as you like.  And so it offers an introduction to the city bowl, Camps Bay and the Atlantic Seaboard.

There are a few bicycle tours in and around the city. You can join a township cycling tour, a winelands cycling tour, a mountain biking trip on Table Mountain, and a Cape Point e-bike adventure.

Famous for it’s colourful houses, the Bo-Kaap is home to the Cape Malay community. Claiming the oldest mosque in the city, Auwal Masjid, there is no doubt that this little neighborhood not too far from the city bowl has great, rich history to be learned. Join the free walking tour for an exclusive look into this little neighbourhood; it’s people and history. Afterwards, book a cooking class in Bo Kaap to get a taste of the local Cape Malay cuisine. 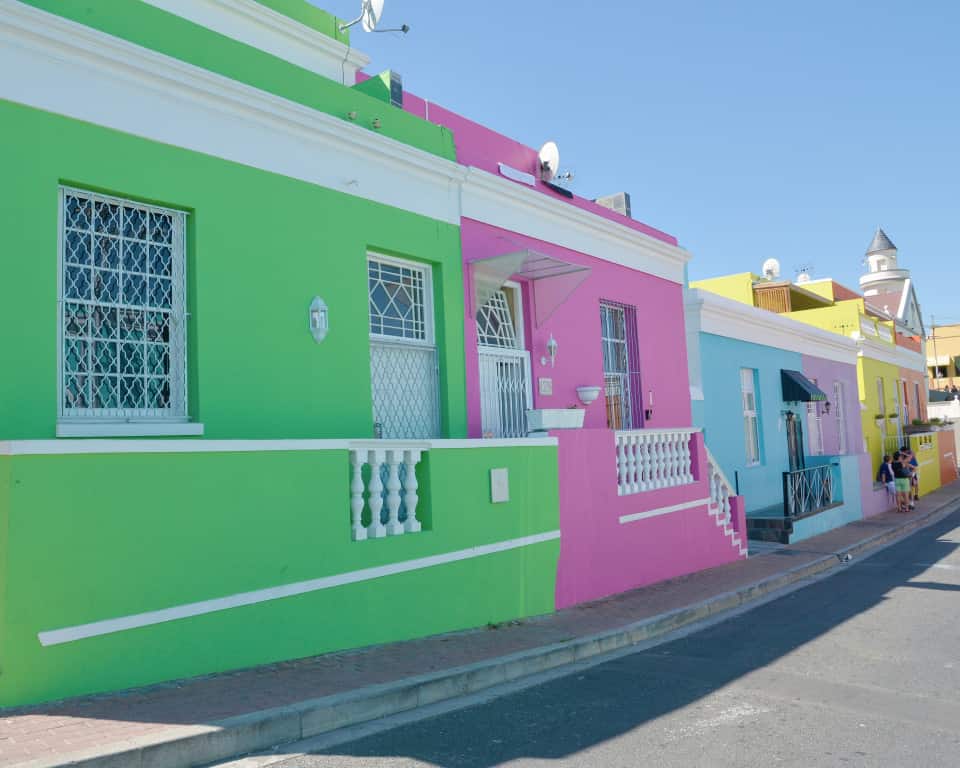