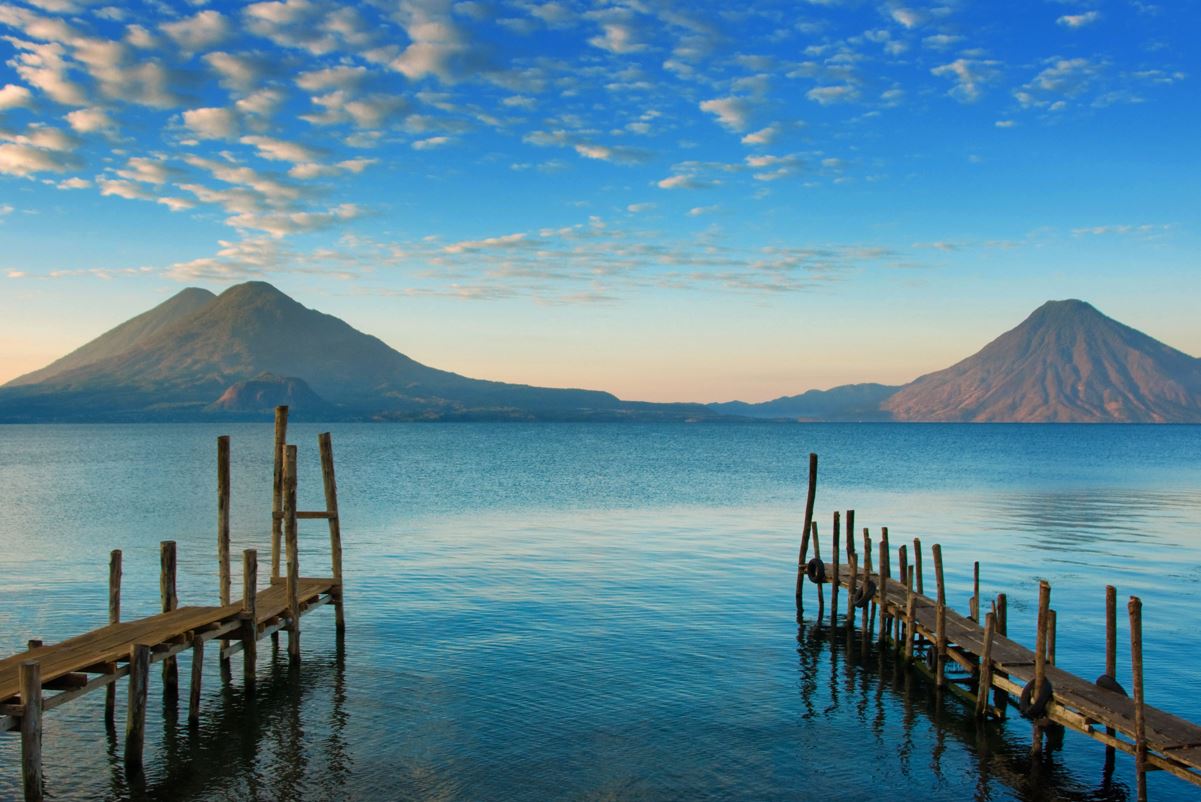 Why I Visited These 6 Off Path Destinations In Guatemala

Have you ever considered visiting Guatemala? I spent several months traveling in this underrated Central American nation, and these were my favorite destinations.

Although Guatemala has been growing in popularity as a tourist destination, it still does not receive as many visitors as neighboring Mexico, which saw over 18 million tourists in 2022.

One of the most popular places to visit in Guatemala is Antigua, the country’s colorful colonial capital. Antigua is quaint, beautiful, and surrounded by volcanoes, two of which (Pacaya and Acatenango) are popular for hiking.

But these are some more off path destinations in Guatemala that shouldn’t be missed:

Many visitors skip right over Guatemala City and head directly from the airport to Antigua, about one hour away.

Although Guatemala’s capital city gets a bad reputation for being dangerous, there are safe areas that are worth visiting. It’s gritty, vibrant, and urban, and reminds me of Mexico City.

Lake Atitlan, located about two hours away from Antigua, is one of the most magical destinations in Guatemala.

It surprisingly reminded me of Lake Como in Italy, with its dramatic scenery and clear blue water. The towns around Lake Atitlan each have their own distinct personality, and you can get around to all of them via lancha — small local boats that only cost a couple of dollars for a ride.

San Marcos is a hippie paradise, San Pedro is an affordable haven for backpackers, Santiago is home to traditional Mayan culture, and Panajachel is a bustling hub on the lake.

Guatemala may not be known for its beaches in the way that neighboring countries are, but this country has several great beaches.

I visited El Paredon on the Pacific Coast, about two hours from Antigua. This sleepy fishing village has been transformed into a laidback surf town in the last few years.

In addition to surfing, you can visit a sea turtle hatchery or take a boat tour of the nearby mangroves, which empty out into the ocean.

Although it’s not easy to reach, Semuc Champey is one of the most breathtaking places in Guatemala.

Located about nine hours away from Antigua down bumpy, winding roads, Semuc Champey is a natural formation deep in the jungle known for its natural tiered limestone pools with clear turquoise water.

Swimming in the pools and waterfalls, tubing on the river, and caving are just some of the adventurous activities that await you at Semuc Champey.

I spent two weeks in Quetzaltenango, better known as Xela, and absolutely fell in love with this city.

It’s Guatemala’s second-largest city after Guatemala City, but it has a completely different vibe. It’s safe and beautiful, with unique architecture and a climate that remains cool and mild year-round.

Xela is a great place to take Spanish classes for an extremely affordable price. (So is Antigua, but since Xela is less touristy, you can practice more!) There are also volcanoes and hot springs nearby.

Tikal National Park is a must-visit destination in Guatemala. Located in the jungles of the northern part of the country, Tikal is home to some of the best Mayan ruins in the world.

This ancient city is a sight to behold, and I found it to be much less crowded than similar ruins in Mexico. This is partially due to its size (Tikal is massive) and the fact that it doesn’t receive nearly as many visitors.

If you’re really up for an adventure, visit El Mirador. These remote Mayan ruins are only accessible via a two-day hike or an expensive private helicopter. (I didn’t make it to these ruins, but I’d love to go back to Guatemala one day to see them!)