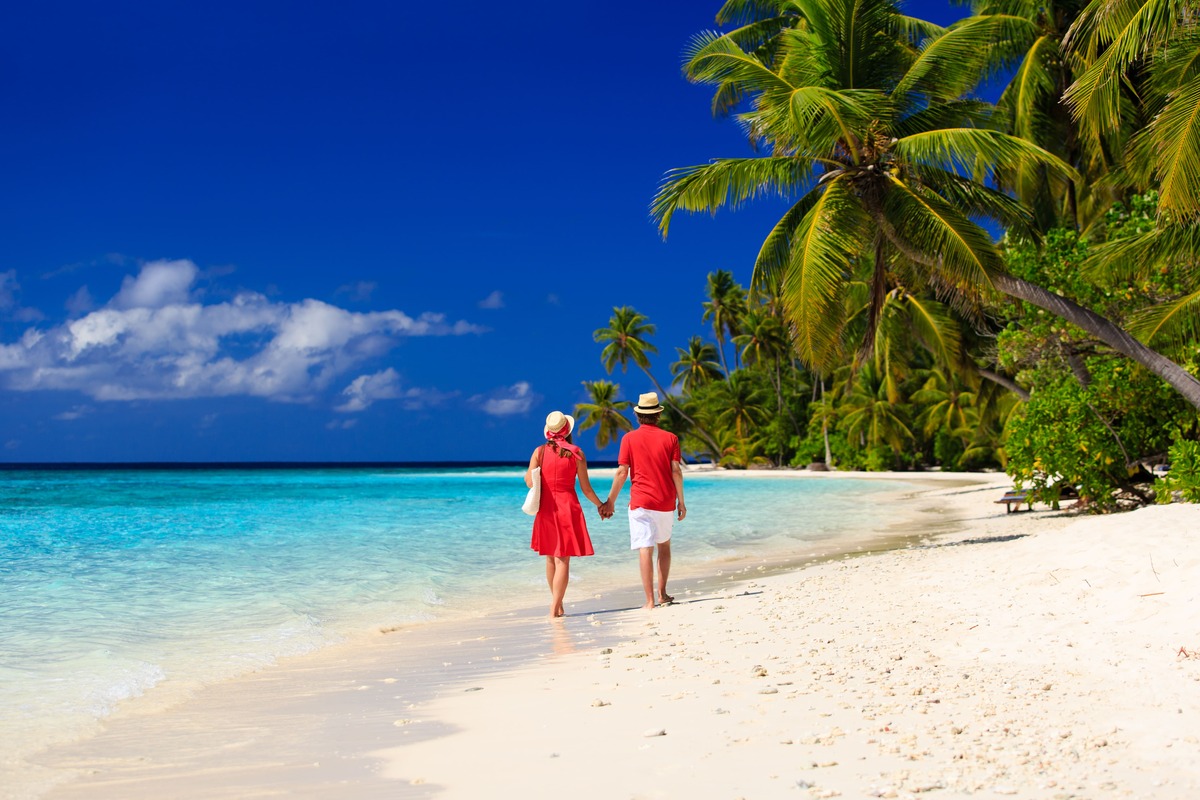 5 New Flights To The Dominican Republic Are Launching From The U.S. And Canada

Now that most of the Caribbean has reopened, the Dominican Republic (DR) is eager to welcome visitors. In response to the surging demand, low cost carriers are launching a total of five new flight flights to the insular nation in the high season from the U.S. and Canada, making it a lot easier for North Americans to escape the cold winter months.

The DR had always been a beach hotspot in the years preceding the health crisis, but it truly found its fame and made a name for itself in the post-pandemic era, after a a record number of tourist arrivals was recorded. To put it simply, it is hotter than ever before and we can expect flight frequencies to increase further.

So far, this is all we know about the new flight routes:

Both the U.S. Frontier and Canada’s Swoop were the main beneficiaries of an agreement struck between the DR’s Civil Aeronautics Board, shortened to JAC in Spanish, and five other airlines, allowing for the inauguration of new flights to the island. Besides the popular North American operators, Condor, Neos and Air Century nabbed a slice of the market.

In total, the deal has green-lit a 13 new international routes into the Dominican Republic, due to start between November 2022 and January 2023. Naturally, we will focus mostly on Frontier and Swoop only, as they will serve the North American market exclusively, though the Dominican-based Air Century has been allotted U.S. flights as well.

Frontier already offers an air bridge between a number of cities and Punta Cana, the DR’s leading beach destination, namely:

Additionally, seasonal flights depart to Punta Cana from Atlanta (Hartsfield-Jackson), St. Louis Lambert International, and outside of the mainland U.S., Puerto Rico. Having established a strong presence in the island’s easternmost tip, the carrier’s top executives have now set their eyes on Santo Domingo, the fast-developing capital.

More specifically, they have requested that the DR authorities modify their ‘Operating Permit’, which would allow them to expand service to Santo Domingo, adding a brand new route from Tampa International (TPA). Moreover, the Florida hub could be getting its own Punta Cana flights, should Frontier’s request get approved.

These routes will launch on November 5, 2022, once the Airbus A320neo with a 186-seat capacity takes to the skies. They are the latest major announcement coming from Frontier regarding winter travel, as up until now, the company seemed to focus on domestic routes – Phoenix, for instance, is set to host ten new flights to other U.S. hubs.

Air Century Looks For A Place In The American Market

While it surely isn’t as popular, at least in the American market, the DR’s own Air Century is introducing seven new international flights from the island – two of those are Tampa and Miami-bound. Pretty soon, Tampa residents will be able to choose whether their airline of preference, be it American or Dominican.

Whether a new fare war is about to start remains to be seen, though one thing is for certain: it’s the customers who will come out as winners either way. As for Miami, Air Century is planning to initiate service from the Southern Californian city to the aforementioned Punta Cana and Santo Domingo – exact schedules and frequency are yet to be outlined.

Regarding the third item, price estimates have not been released yet, but we can assume they won’t be much more expensive than the ones we’ve seen for Toronto-Punta Cana, or CAN$199 on select dates. It is Swoop’s only other DR product, and a route where the carrier has deployed a 737-800 with a seating capacity of 174 – 162 Economy and 12 Business.

This gives us some indication as to where we’re headed with the future Hamilton flights.

In sum, the new five routes to the Dominican Republic from the U.S. and Canada are:

Elsewhere, Dusseldorf International in Germany is getting its own La Romana flights, complementing an existing-service to Puerto Plata and Punta Cana; Italy’s Neos, on the other hand, is flying to the DR from Rome Fiumicino and Verona International – again, to La Romana, Europe’s favorite entry point into the Caribbean gem.

The JAC has also confirmed availability for a whopping 61 new international routes, proving the Dominican Republic is growing rapidly as a destination. As of now, no airlines have claimed those.