A new British cruise company is raising the Union Jack flag in a major signal that cruising really is back.

Ambassador Cruise Line will sail from its home port of Tilbury, on the Thames, reaching everywhere from Norway’s fjords to the sun of Cuba and the Canaries.

Ambassador is led by many of the team who ran the respected Cruise & Maritime Voyages (CMV), known for its reasonable prices and relaxed ships – definitely no water parks – but which ceased business when the pandemic hit.

The new company is setting its sight at the over 50s.

The new company, aimed at the over 50s, will offer a similar, friendly experience when sailings start in April. The first ship, Ambience, is a classic vessel that started life as Regal Princess in 1991 – named in New York by Margaret Thatcher before sailing Caribbean and Alaska cruises. In 2007 she moved to Australia as P&O Cruises’ Pacific Dawn before a planned sale to CMV in 2020.

Ambience will carry 1,400 passengers in 798 cabins. There are five restaurants, two cafes, nine lounges, a swimming pool, spa and plenty of deck space. There will also be enrichment and lifestyle programmes and day and evening entertainment.

The maiden season starts on April 6 with a short-break cruise to Hamburg, then sailings to the Norwegian fjords and around Britain. The first year’s programme features 33 sailings taking in the Baltics and St Petersburg, Greenland, the Arctic and Iceland in summer and the Caribbean (including Cuba), Canaries and Cape Verde Islands in winter. From 2023 it’s planned to sail from regional ports including Liverpool and Newcastle. Like CMV it’s largely an adults-only environment although there will be some multi-generational summer cruises.

Ambience might be a ship with a past but she will be sailing straight into a green future, being transformed to reduce nitrogen oxide emissions by 70 per cent, achieving targets not legally required until 2025. There will also be the latest water treatment system – and definitely no single-use plastics. No printed menus, shore plans or activity schedules either, as technology takes over.

Chairman of the new company is Gordon Wilson who in 2019 sold world travel retail platform Travelport after almost 30 years, was ready for a new challenge.

“This is a new company, new owners, no debt, different corporate structure to CMV, but we are here to fill the gap CMV left for premium value cruises… not a price leader but the concept is about being reasonable.”

Of starting a cruise company in trying times (Ambassador is the first UK cruise company since CMV launched in 2010) Wilson speaks of ‘pent-up demand’ after lockdown, and rates the home port departures a winner.

The determination is for classic ships with an easy-going atmosphere, but with tech and environment playing a bigger role. And as for the water parks he says:

“There was a waterslide on board when we bought Ambience in Panama – but we’ve taken that off!”

How much: Prices are set to be around £850 for a seven-night cruise. Cruises are on sale from June at ambassadorcruiseline.com 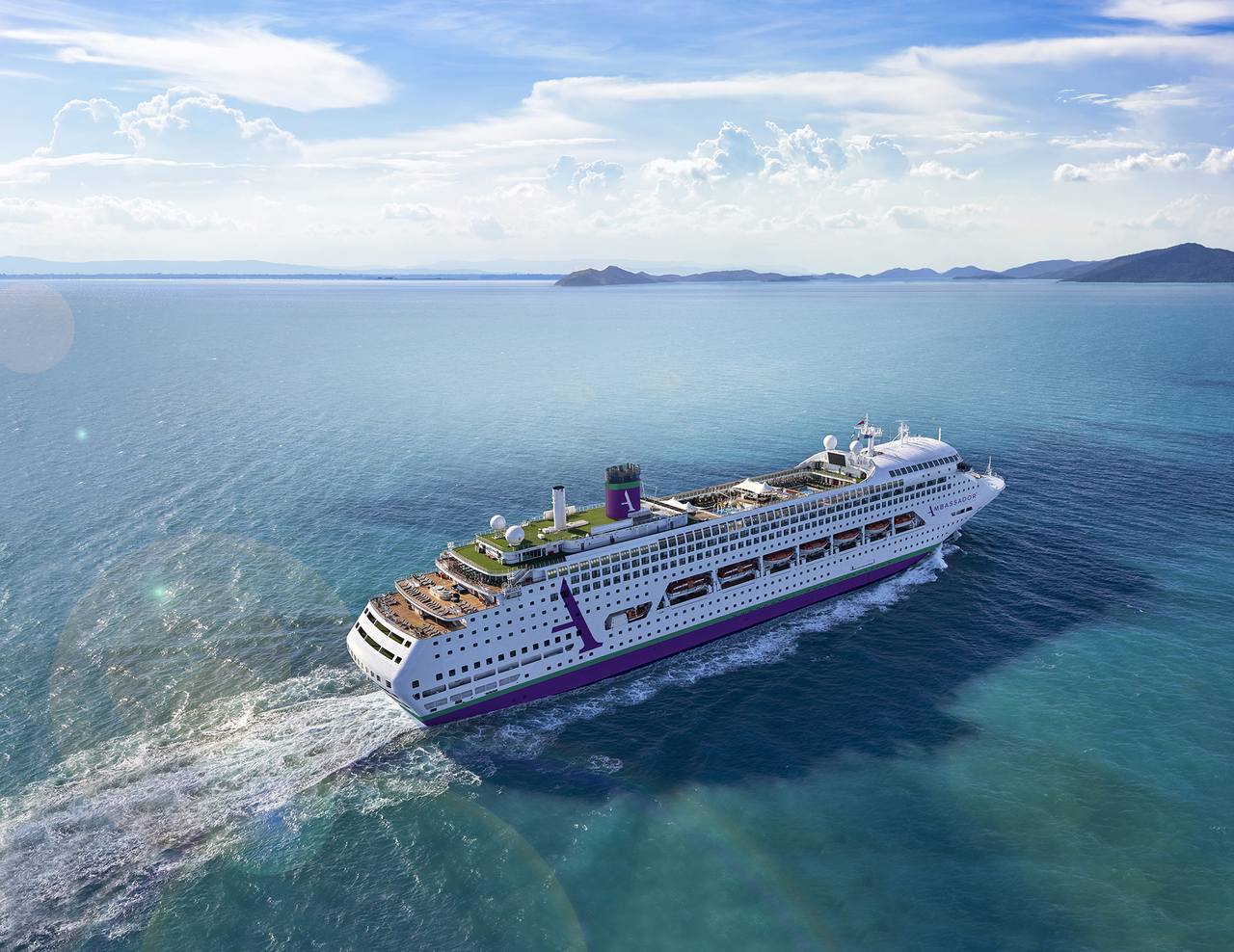 I have a mobility impairment and want to travel. How do I get clued-up about accessibility?

Vorarlberg: Inspiring, Vibrant and Open to the World