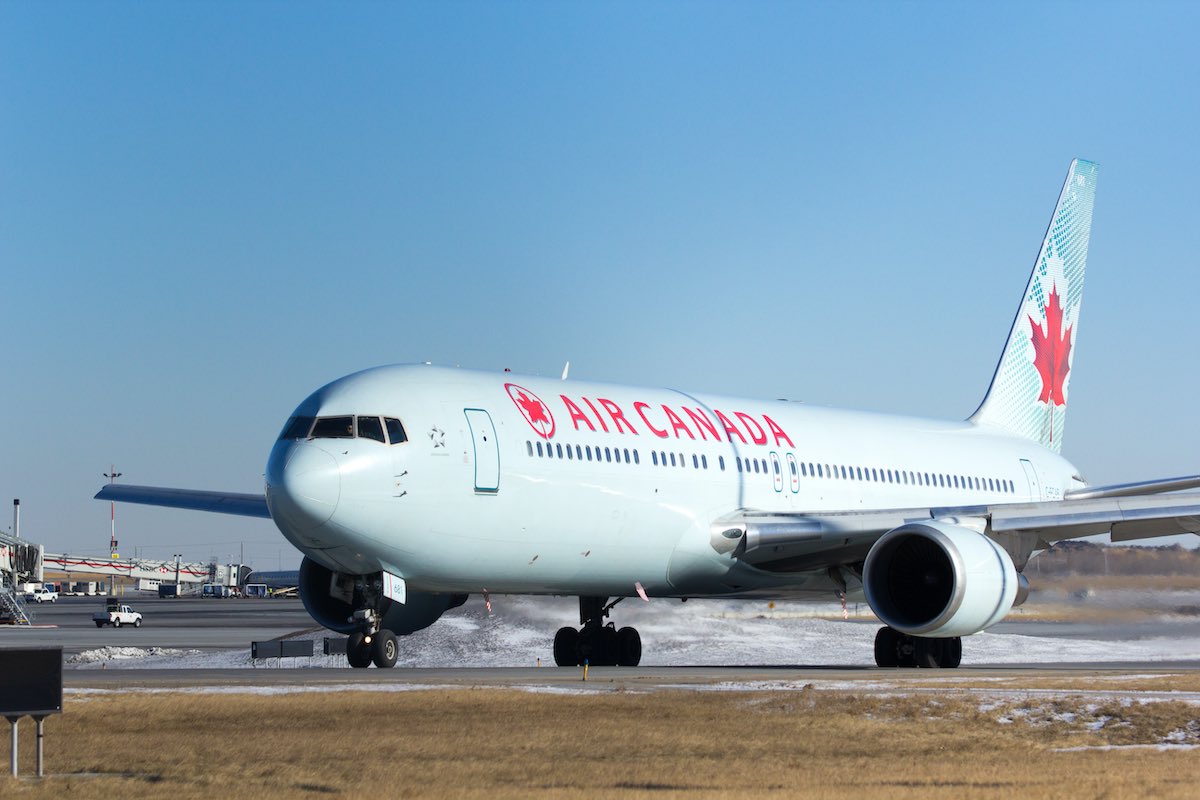 Air travel chaos continues across the world and Canadian airports and airlines have been upsetting travelers for weeks. Now, Air Canada customers have reported that the Canadian airline refuses to compensate for delays and flight cancellations.

The carrier found a way to dodge Air Passenger Protection Regulations (APPR) by calling flight cancellations and delays related to staff shortages a a “safety” issue.

According to the information shared by The Canadian Press, a customer, Ryan Farewell, recently shared his experience: his flight from Yellowknife to Calgary was canceled just 4 hours before departure, and the carrier rebooked his flight for two days later.

Farewell requested compensation. According to Canada’s APPR compensation policy, Air Canada should pay around $1,000 if there’s been a significant delay and the customer has not been warned with the right anticipation. However, the airline replied that the reschedule was related to a safety issue.

This is not an isolated case. Other passengers have been complaining on social media and reporting that the carrier has not been meeting their needs or compensating for the bad service. Many customers state that the worst situation for passengers takes place in Toronto, the Toronto Pearson airport has been considered the worst in the world for delays.

The case of the passenger Ryan Farewell has allowed media outlets to report the current situation, understand all parties’ positions, and get some responses for travelers.

This was the response Farewell received via email: “Since your Air Canada flight was delayed/canceled due to crew constraints resulting from the impact of the COVID-19 pandemic on our operations, the compensation you are requesting does not apply because the delay/cancellation was caused by a safety-related issue.”

As reported by the Canadian Press, the APPR considers that Air Canada violates federal rules by saying that crew shortage is a safety issue when in reality is a problem related to actions or inactions of the company.

A spokesperson from the Air Passenger Rights advocacy group also stated that the carrier is unlawful and should compensate passengers.

However, the carrier assures that their crew availability situation is related to the Omicron wave and it is part of the safety culture. And declared: “We revised our policy to better assist customers in their travels with enhanced levels of customer care for flight cancellations related to crew contending with COVID.”

Lost luggage, delays, flight cancellations… complaints against Air Canada’s service do not stop. Passengers have also accused the carrier of not providing proper attention. At the Toronto Pearson airport, customers were recently given yoga mats by the airline staff and had to sleep on the floor because of the long delays and lack of warning and proper information for travelers.

The Canadian news outlet CBC reported that Air Canada’s passengers were not offered hotel accommodation or compensation in the past few days.

A teenager interviewed at the airport shared her experience: “We need actual help to stay the night. Like, what are we going to do? No vouchers, no hotel, no nothing… basically just leaving us stranded.”

Another customer explained that his flight had been delayed several times and that the staff did not provide useful information: “Any time we would ask them, they would just simply say, ‘Well, we can’t check the plane out because of safety issues.’ But they wouldn’t elaborate.”

Employees, on the other hand, have also shared information about internal problems. A worker spoke with Insider and explained that the staff has been overworking: “It’s nonstop. More than what we can actually handle individually.”

A few days ago, the Daily Hive disclosed that the airline has also revoked another employee her travel privileges because the worker’s daughter filed a complaint about bad service.