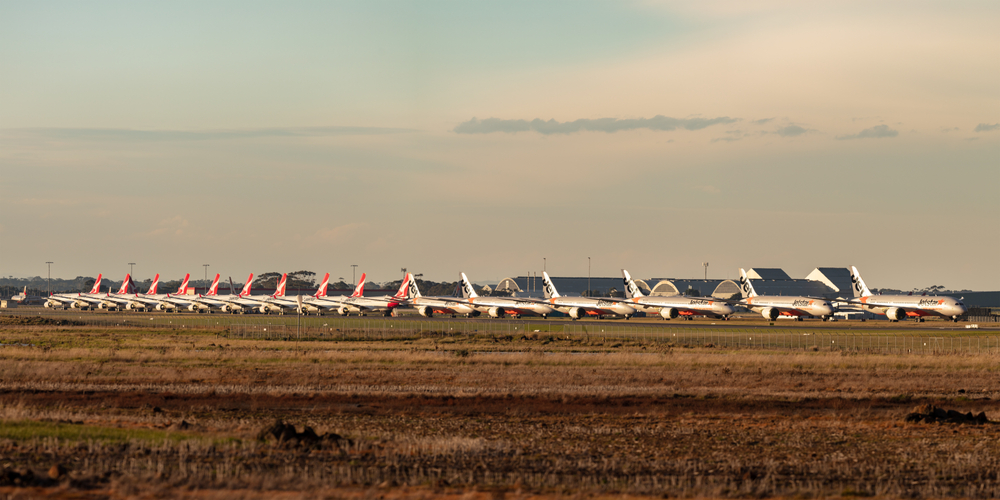 Airlines Are Wary About Restarting Flights To China

After being isolated for over three years since the initial Covid-19 outbreak, China made the bold step to stop quarantine and testing for all inbound international travellers.

The easing of COVID-19 restrictions in China has seen a quick response from regional carriers, with China Eastern Airlines, China Southern Airlines, and Cathay Pacific increasing their services to and from the country. Etihad has also announced the resumption of service to Shanghai, but others are avoiding the mainland for the time being in favour of restoring services to Hong Kong.

Qantas is in no hurry to return to China after suspending its daily service between Sydney and Shanghai in February 2020.

Qantas has no immediate intentions to resume flights to China, despite a spokesperson’s statement that “we welcome the news that China is opening its border.”

Qantas has yet to add Shanghai to its forward schedule, which details flights over a year in advance.

The spokesperson added that we would inform our customers of any plans to resume flights into China and assess our schedule regularly.

Qantas suspended flights from Sydney to Beijing and Shanghai on February 9, 2020, even though the Sydney-Beijing route had been scheduled to end on February 23 “for commercial reasons.”

Qantas already has an alliance with one of China’s “big three” airlines, Shanghai-based China Eastern, and Guangzhou-based China Southern has been projected as a prospective Oneworld member, making it a de facto partner for Qantas.

Cathay Pacific is eager to increase its flights between Hong Kong and China once travel resumes. A spokesperson confirms the airline’s goal “to increase our passenger capacity to and from the Chinese mainland as much as possible.” Qantas has already announced that it will resume flights to Hong Kong beginning at the end of January.