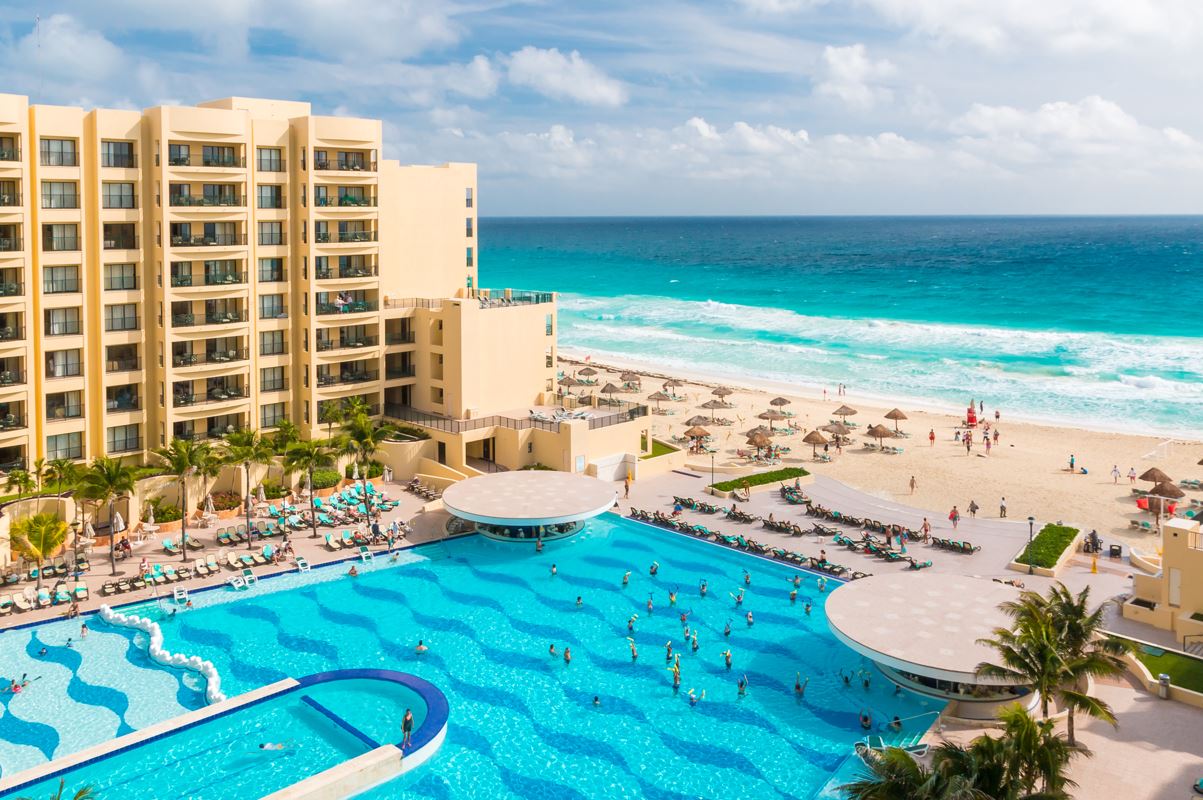 All Resorts, Beaches, And Public Spaces In Mexico Will Be Smoke-Free

Mexico has just launched one of the most comprehensive anti-tobacco measures in the world. Smoking is now banned in all public spaces. The ban was unanimously approved by the Mexican Senate in December 2021 but is now officially in effect.

What Are The New Measures?

In a dramatic expansion of the 2008 law, smoking is banned in all public spaces. The new measures include:

These measures indicate that the only legal places to smoke tobacco is inside private homes or in private outdoor spaces.

Mexico’s estimated 15 million smokers, along with any tourists who smoke, will now be subject to enforcement if they light up in public. According to a report by Reuters, smokers who violate the law are subject to fines between $50 – $300. It was also noted that smokers who refuse to cooperate with the ban could face up to 36 hours in jail. Businesses such as restaurants and bars that allow smoking in their establishments face fines of up to $46,000.

Concerns have been raised that the ban will be hard to enforce and that it is prone to abuse by authorities willing to accept bribes in exchange for looking the other way.

In the summer of 2022, Mexican President Andrés Manuel López Obrador took a harsh stance against alternative tobacco products. He enacted a ban on the import and sale of all e-cigarettes and vaping devices. Officials cited negative health effects and harmful promotion to young people as the main reasons behind the ban. This ban, together with the new measures, means that vape devices and electronic cigarettes cannot be imported, sold, or used in any public places in Mexico.

The New Measures Are Building On Old Laws

In 2008 Mexico took the first steps towards a smoking ban when they enacted a law intended to reduce smoking indoors and in workplaces. The ban prohibited smoking in bars, restaurants, schools, and on public transportation.

It also increased the detail of warnings required to be printed on cigarette packaging to include graphic images of the damage smoking imparts on users. Additionally, shops that sell tobacco products to kids can be shut down. Sales of single cigarettes were banned – users now need to buy an entire pack.

Why Is There An Outright Ban On Public Smoking In Mexico?

Tobacco use has been known to cause health issues in users for decades, but it is still widely used. According to the Pan American Health Organization (PAHO), the use of tobacco is the most preventable cause of death in the world. Approximately 1 million people in the Americas die each year because of the harmful effects of smoking and exposure to second-hand smoke. Smoking accounts for:

By increasing tobacco regulation, Mexican officials hope to reduce the drug’s adverse health effects that plague so many of its citizens. By making it inconvenient to smoke, hopes are that fewer people will partake.

The new tobacco regulations in Mexico are welcome news to health advocates around the world. Cristian Morales, former PAHO/WHO Representative from Mexico, has stated that “this amendment represents a historic step forward for Mexico in its anti-smoking policies and reaffirms its role as one of the leaders in the fight against tobacco in the world.