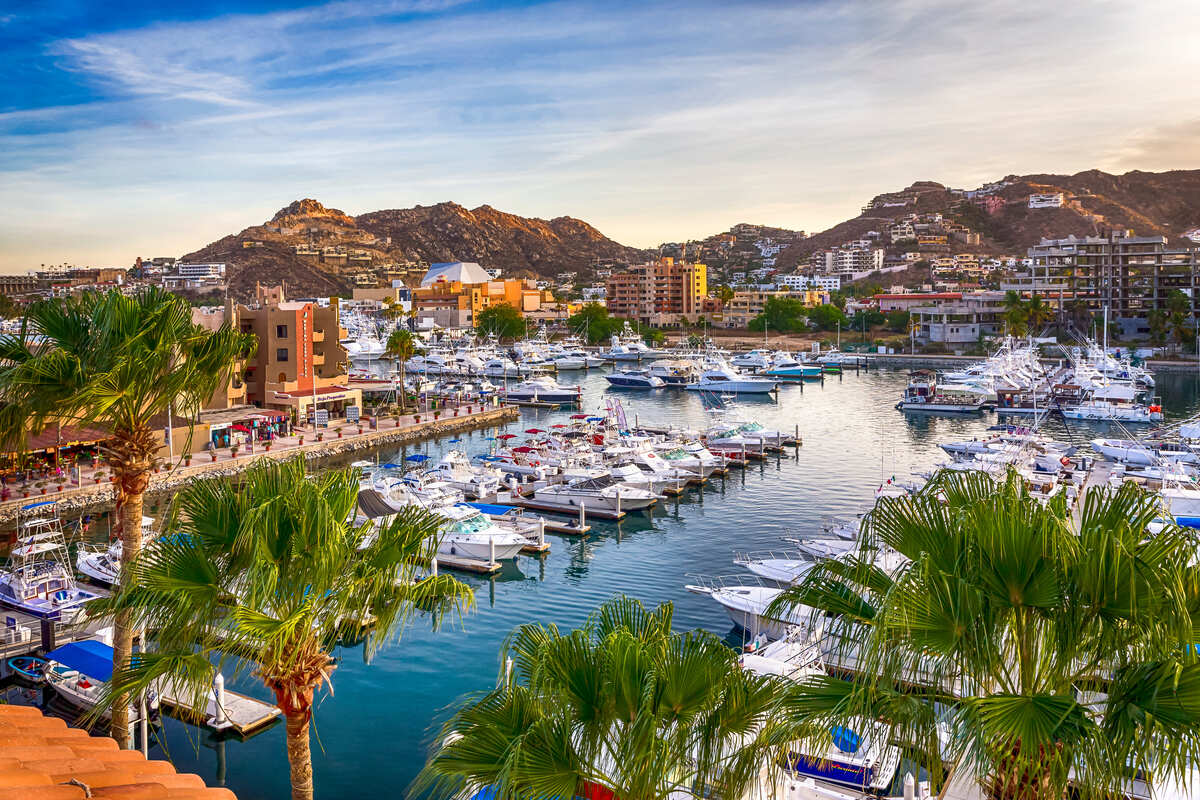 Los Cabos Is The Top Destination For American Expats In Mexico

We have suspected it for years, but now we get to finally confirm it: Los Cabos is the top destination for American expats moving to Mexico. With its stunning nature, made up of pristine beaches and marine parks, fast-developing wellness scene, and excellent quality of life, it is surging in popularity and attracting new residents every day.

Amid an unfavorable political climate and a looming recession, a record number of U.S. citizens are relocating south of the border, where they can enjoy year-round warmer weather, increased purchasing power, cheaper – and arguably better – healthcare, and a higher level of safety than they would in many cities across the States.

While the whole of Mexico is brimming with foreigners right now, the Pacific coast has emerged as a strong new favorite:

Americans Are Flocking Into The Mexican Capes

With data gathered up to December 31, 2022, authorities in Los Cabos stated 14,679 foreigners have their primary residence in Los Cabos, or ‘The Capes’, comprised of two municipalities: Cabo San Lucas and San Jose del Cabo. Unsurprisingly, the vast majority of those hail from the U.S., or more specifically, California, the twin cities’ most valuable market.

The Attention to Foreign Residents program also lists Canadians as second, shortly followed by Venezuelans. It is worth mentioning the figures encompass only those who hold a residency card in Mexico: it does not include wintertime residents, retirees owning a holiday home, or digital nomads staying in the region for up to 6 months.

These are individuals who have moved to the Capes, though the number of temporary residents is much higher and, at times, impossible to measure. Digital nomads and retired individuals who only reside in Mexico for a season every year are not counted as they do not need a visa for stays of up to 180 days, qualifying instead as long-term visitors.

Nevertheless, there’s no denying Cabo San Lucas, as well as San Jose del Cabo, are the preferred alternative for families and young entrepreneurs fleeing the U.S., whether they’re staying for a short while or moving permanently. Not only Los Cabos but the whole of Mexico has been named the best destination for the American diaspora.

We are all too familiar with Cancun’s turquoise-colored waters and Ciudad de Mexico‘s ancient Aztec city appeal, but what’s the main drive behind the renewed interest in Cabo specifically?

Los Cabos Is One Of Mexico’s Most Relaxing Coastal Cities

Well, most of it has to do with its laid-back nature. Unlike the far busier hubs of Mexico – in particular, Cancun, where over 30 million visitors can arrive each year – Cabo’s tourism numbers still haven’t hit double figures. Don’t get us wrong: it is hugely popular; in fact, it’s Mexico’s second most visited resort zone, but it’s far from being overtouristed.

Instead of catering to impressionable young adults looking to party in the jungle and ‘Instainfluencers’, like the Caribbean League often does, Los Cabos is investing heavily instead in wellness. It is home to numerous family-friendly resorts and world-class spas where the goal is to strengthen not only the body but also the mind with all the latest holistic techniques.

In Latin America, no other city has a greater presence of wellness centers than the Los Cabos duo, positioning it as a leader in this category. Additionally, it is a lot more affordable than New York, Chicago, Los Angeles, and the like:

Los Cabos Is More Affordable Than Many U.S. Cities

In order to live comfortably in a well-developed urban center in the States, Americans must save up to 61% more for daily expenses. To maintain the same quality of life that $6,900 a month would offer in Los Angeles, Americans would only need to earn $2,689 in Cabo San Luca, assuming they rent.

This is an estimate, and surely prices can vary drastically depending on the district and how close you’re staying to the beachfront and the upscale hotel zone. Even though Mexico is surely not somewhere you’d go on a tight budget, affordable rates can be found away from tourist sites, and the cost of living is comparatively lower.

As noted by our sister website, The Cabo Sun, services that would normally be reserved for the super-rich in the U.S. or Canada can be easily accessed in Cabo. For instance, having a domestic worker over 6 hours a day, 5 days a week, will cost effectively USD $600 a month – far below the average minimum wage in wealthy nations.

Compared to living in New York City, the most expensive city in the United States, other perks include:

One Of The Safest In Mexico

This data should certainly be taken into account by U.S. nationals planning a move south, especially when we’re a long way off from fully recovering from the Covid slump, and financial duress is widespread. Other than being usually cheaper, Los Cabos is one of the safest conurbation areas in Mexico, with 67.5% of locals reporting they feel safe living here.

Forget about gangs, turf wars, and media scaremongering. Granted, the occasional petty crime is still very much a problem, like anywhere in the world, but truly, your only major concern here is making sure you apply enough sunscreen to avoid a nasty sunburn and watching those calories as you wolf down those addictive crispy street tacos on the daily.

Lastly, there’s the vast tourist offer: the Capes boast both natural attractions and lively social life. If it’s beaches you’re after, you’ll be thrilled to know Cabo’s municipal boundaries are lined by sandy crescents, with temperatures averaging 90°F throughout October and dropping to only 60°F (mostly in the evenings) during winter. Literal paradise.

To sum it up, Los Cabos is just the perfect sunny spot for American expats, and we expect the local American community to grow significantly over the next few years.