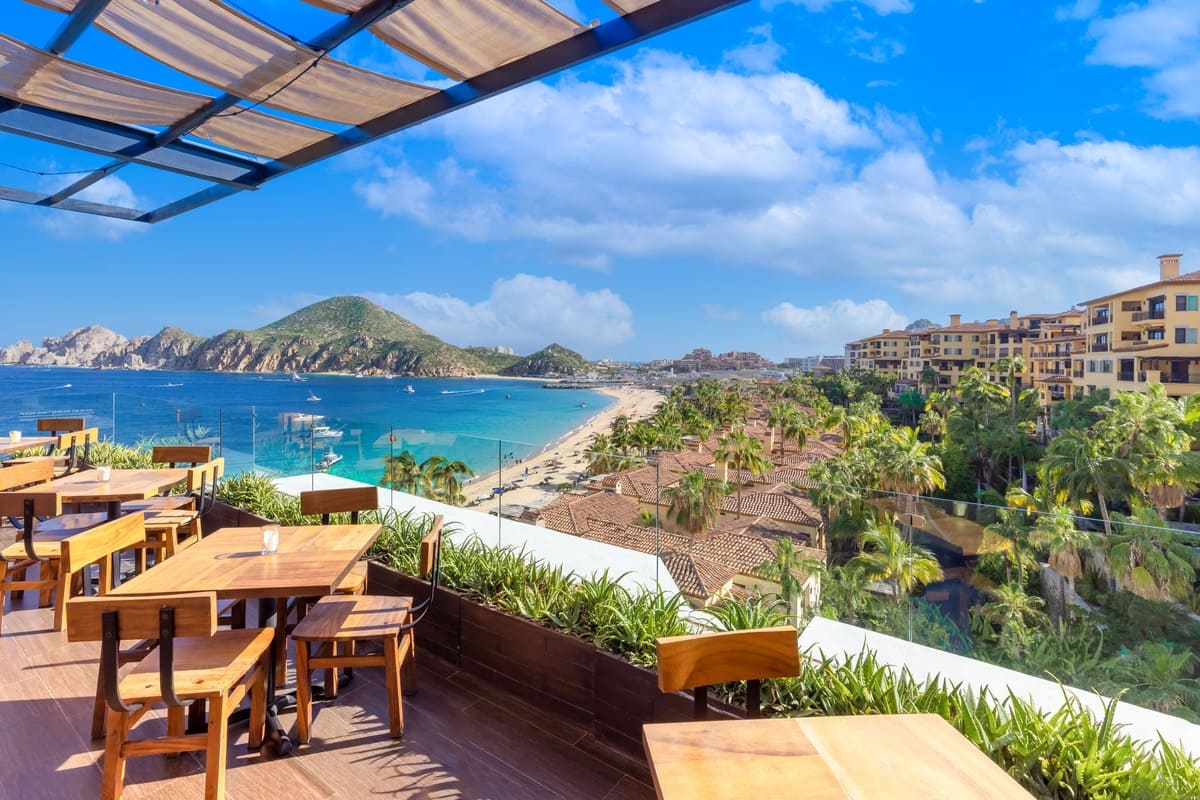 Los Cabos Is The Safest Destination In Mexico For 2023

Proving travel warnings and the media furor do not always reflect the situation on the ground, which can be, in fact, the exact opposite, Los Cabos has become the safest tourist destination in Mexico heading into 2023, as violence rates plummet and a strong police presence continues to discourage criminals from operating in the area.

Historically a go-to beach destination for West Coast residents of the U.S., Los Cabos has been growing exponentially as an all-encompassing international hub after the overcrowding and excessively high prices of the Riviera Maya began turning tourists away. Now, it ranks among the top three most visited coastal cities in the country, second only to Cancun.

The crown jewel of the Mexican Pacific is breaking all sorts of records, and most importantly, it is protecting the well-being of guests:

Pickpocketing Across The Capes Is Down By 52%

As confirmed by Daniel de la Rosa Anaya, State Attorney General of Justice in Baja California Sur (BCS), the state where Los Cabos is located, rates for all categories of crime have decreased sharply since 2018. Most notably, the number of intentional homicides and vehicle theft, some of the most common occurrences in Mexico, are down 95% and 74%, respectively.

Additionally, the rates of burglary and street theft (pickpocketing and violent robbery) dropped 63% and 52% compared to the reference year, suggesting the streets of Cabo could not be better policed than they are at present. Regrettably, the same cannot be said of other popular Latin American cities, such as Medellin.

Mr. Anaya attributes the positive results to the state’s zero-tolerance attitude towards crime, such as deploying more officers to key locations, including tourist zones, and investment in the state police. As a result, locals and visitors alike have never felt safer in Los Cabos, which comprise the twin destinations of Cabo San Lucas and San Jose del Cabo.

More specifically, 67.5% of residents are satisfied with the current level of public security, as asserted in recent research conducted by INEGI, Mexico’s National Institute of Statistics and Geography. This might come as a surprise to the overly cautious American, who strictly adheres to their Government’s travel guidelines, but the Pacific cities are as safe as it gets.

As a matter of fact, even the U.S. Department of State has acknowledged Los Cabos as one of the least-risky vacation spots in Mexico, classing it as a Level 2 destination. Effectively, there are no heightened safety threats or travel alerts concerning American visitors. Nevertheless, they are advised to exercise ‘increased caution’.

This means watching out for thieves in crowded places and being aware of scammers. Chances of being physically assaulted or even finding oneself in life-or-death situations are markedly low, if not insignificant, especially now that 150 new police officers were trained to ensure incidents are kept to a minimum throughout the holiday season.

On top of that, 2023 will see the installation of 300 security cameras in tourist sites and over 25,000 street lights. Walking in poorly-lit streets late at night continues to be a major concern for U.S. tourists visiting Mexico, as do petty crimes, and local authorities seem to be addressing these issues by improving their surveillance.

Los Cabos is challenging Cancun for the number one spot as Mexico’s trendiest beach getaway, posting 22% more arrivals than the previous record year of 2019, while the Mexican Caribbean hub has grown by a much more moderate 9%. Americans love Cabo, and the widespread sense of security they feel vacationing there is only partly why.

Widespread Sense Of Security And A Stunning Nature

From the iconic Arch of San Lucas, the most prominent feature of Lovers Beach, to the Cabo Pulmo Marine Park, home to the oldest coral reef on the West Coast, it is brimming with natural beauty begging to be discovered. Cabo has also been recognized as the wellness capital of Mexico through its extensive list of award-winning spas and top-rated all-inclusive resorts.

And if it’s luxury you’re after, perhaps you should consider booking a seat on an ultra-luxurious, semi-private jet to Cabo starting at only $600 one-way for a truly five-star experience: priority boarding, faster passport control, a generous baggage allowance, and of course, overflowing champagne and tidbits throughout your flight. Find out more here.